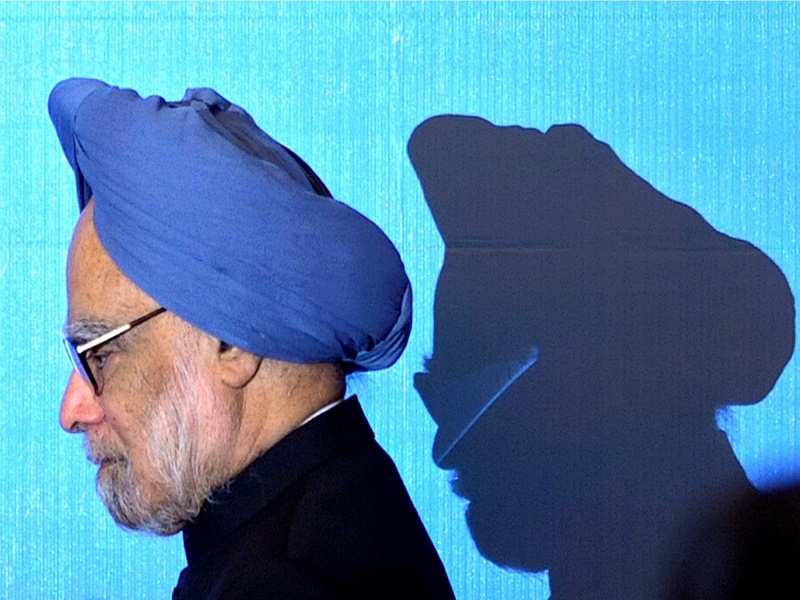 In the 225-page order, which was accessed by ET, the has given in depth details of its grounds for conviction. About the UPA government hiding important details, it observed: "This showing (of) a substantial disregard to arrive at a full explanation of facts (was) effectively demonstrated by the procedural behaviour of the Indian Ministry of Defence."

Advertisement
The Italian court, which is equivalent to the High Courts of India, further speculated if all this was connected to a handwritten note that was recovered in March 2013 from former Finmeccanica head Giuseppe Orsi's prison cell.

The note said, "Call Monti or amb. Teracciano in my name to ask him to call the PM Singh." Monti was the then Italian PM and Teracciano was his diplomatic advisor.

The court then said that while it's not in a "position to determine what was the message that Orsi, during his detention, intended to send to the head of Government of India but the same can be guessed if we think about the outcome of requests for judicial assistance sent to Indian authorities."

Advertisement
A footnote said that in April 2013, Italy had requested full documents related to the case from Indian government, but only three documents were provided and that too by as late as March 2014. The judgement, which also questioned the involvement of British middleman Christian Michel, makes extensive referrals to CAG’s report about the matter.

In its ruling in the case, the Italian court had stated that the 2010 deal to purchase 12 VVIP helicopters by India from AgustaWestland involved corruption at international levels, which is why it had ordered a four-and-a-half-years jail term to the former head of the company, Giuseppe Orsi.

It was in 2013 that the UPA government had cancelled the deal, saying that the integrity pact was violated. After that, most of the money paid to the Italian company has been recovered, while three VVIP choppers that were delivered to India are lying dormant.