Virtual trial rooms will be the next big eCommerce innovation! 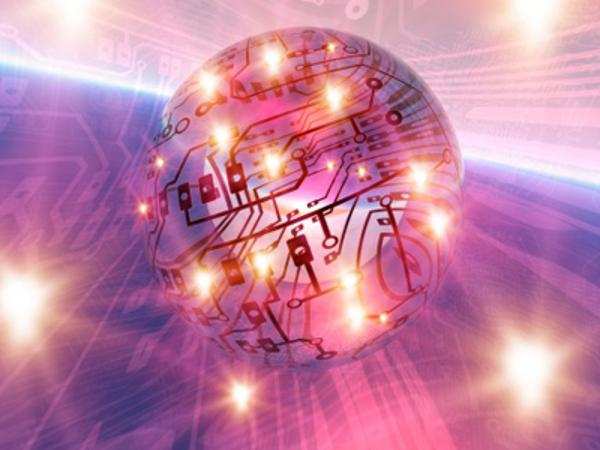 In a bid to provide more realistic shopping experience to the consumers, online retailers are now gearing-up to introduce virtual trial platforms. With the help of these platforms, user would be able to try the product before purchasing it.
Advertisement

In a similar move, Lenskart, the online portal for eyewear, has recently introduced the feature which allows the user to try any pair of glasses on a realistic 3D model of themselves by simply clicking a selfie using their webcams.

CaratLane, another online jewellery marketplace, has enabled the feature which lets the buyer try the product virtually before buying it.

Most online marketplaces have started picking up the trend – – to fetch more and more customer base.

Hemanth Satyanarayana, founder and CEO of Dressy, said that queries about the company's virtual plug-and-play fitting room from potential customers have increased by 50% in the last two months.

Sujayath Ali, CEO and co-founder of Voonik while explaining the need of the feature, said, "It's not like a choice. You will be going down if you aren't competent on the visual experience."

Major apparel e-tailers, however, were tight lipped on the investment details of the feature; companies who are already offering virtual try-ons said that the requirement is large.

"We invested millions of dollars in getting this as close to reality as possible," Peyush Bansal, founder and CEO, said about its 3D try-on feature.

, too, considers its 3D earring try-on technology to be one of its single biggest technology investments in the recent past.