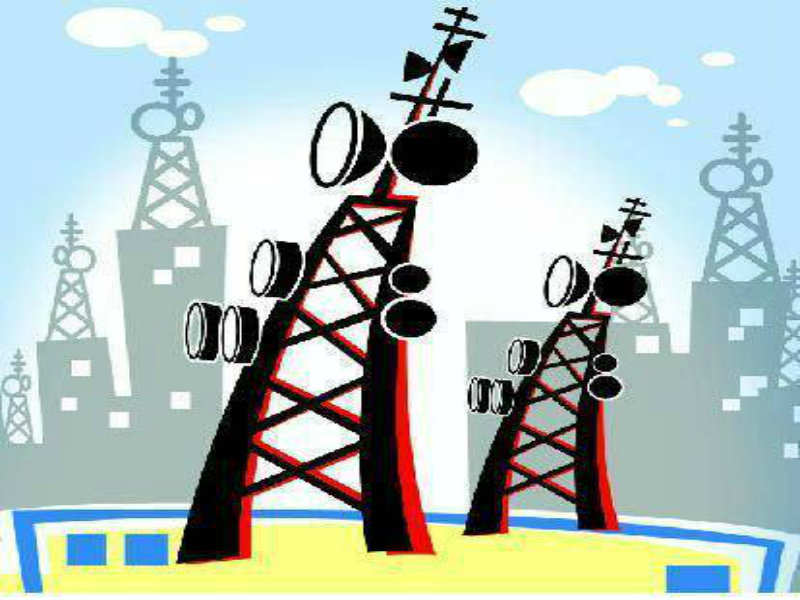 With the threat to voice and messaging business of telcos from apps that offer free calling and messaging service using the internet is rising, over-the top (OTT) players, or apps, such as and could cut telcos voice revenues by half, forcing them to raise data rates which would further hurt broadband penetration in India, experts say.
Advertisement

According to a report by brokerage , India is among the "most exposed" to the threat, compared with other markets such as US, Europe, Australia, China and Korea where data is a substantial part of overall revenue, and voice comes bundled as part of a data package.
"Proliferation of OTT content services such as Skype and Whatsapp amongst others could trigger a whopping 30-50% revenue hit on telecom companies' voice services in the coming months. Telco messaging revenues have already taken a 30% hit, thanks to OTT players," said Rajan Mathews, director general of , the trade body representing GSM carriers such as , Vodafone India and , amongst others.
Indian telcos on the other hand still derive over 80% of their revenue from voice.
Ovum estimates $2.76 billion (Rs 17,545 crore) cumulative loss in SMS (and value-added service) revenue in India in the past two years due to growing popularity of OTT apps.
While the research body doesn't have India-specific estimates for voice and messaging revenue losses going forward, globally, it was $54.2 billion in 2014 which is expected to grow to $63 billion by 2018.
"The problem is one of arbitrage. Truth is licensed mobile operators are fighting a losing battle against unlicensed substitutable services like voice, messaging and video messaging services from the OTT players," Mathews said.
Unlike the apps, a licenced mobile operator in India has to pay a host of charges, including spectrum usage charges, licence fees, to the government, which adds to a telco's cost. But an OTT can provide the same voice - voice over internet (VoIP) and messaging services for free, as they are unlicensed.
"This is precisely why, licenced telecom service providers cannot compete. The government must ensure the same services attract the same rules, in the interest of mobile carriers," Mathews added.
Advertisement
Countries like France, the (IAMAI), whose views mirror those of , Skype, Amazon and other internet-based companies, countered, saying that internet apps as intermediaries were subject to Indian laws and Information Technology Act 2000. Additional regulation would lead to hampering innovation and unintended consequences.