When Shahid Kapoor Decided To Work For Free 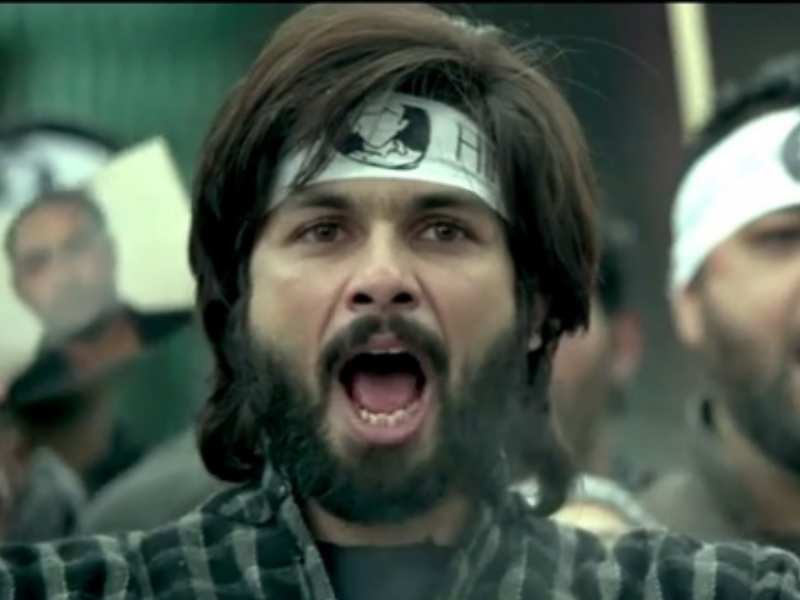 It has been 11 years since he made his screen debut with the critical and commercial success Ishq Vishk. In these 11 years, he has seen the good and the bad, the highs and the lows of the film industry, but has always managed to be included in the list of top-earning Indian celebrities.

Reportedly, the fees that Shahid takes for doing each film varies from Rs 8 to 10 crores, other than the Rs 1 crore that he charges per day for endorsement ads.

The actor, however, decided to let go of his high financial demands to be a part of the upcoming film Haider.
The best film in his career as an actor, as per Shahid himself, is Kaminey, which came in 2009 and was directed by ace director .

So when Vishal Bharadwaj decided to complete his Shakespeare trilogy by adapting into a film after successfully making Macbeth and Othello into films titled Maqbool and Omkara, respectively, the young actor was his choice to play the title role of Haider.
Advertisement

Getting an opportunity to work under Bharadwaj again, Kapoor did not charge anything so that the budget of the film, which is shot in Kashmir, remains stable and the quality is not compromised.

“Vishal sir and I decided that we want to be as true to the film as we could. And we didn’t want the pressure of either his remuneration or mine to curb us in going out and making a film that we needed to make. So therefore we wanted to take that pressure off and be able to spend all the money on the film. And when I look back, I feel that it was the most right decision,” said the Jab We Met actor.

Even Vishal Bharadwaj, who is one of country’s most successful directors, didn’t charge his fees from the producers. Confirming the same, he said, "When we started planning the film, both Shahid and I agreed that it had to make money from day one. But, we also knew that Haider was a big film with a huge budget, an ensemble cast and lavish action pieces. Filming in Kashmir added to the costs. The only way we could succeed in our endeavour was not to burden the film with our remunerations. We kept the secret between us for a long time, but it's finally out."

Well, we hope that this sacrifice by both the talented actor and the ace director doesn’t go in vain and the film gets its due.

Also starring , , and , the film is releasing on October 2 this year. You can catch the official trailer here.
Advertisement