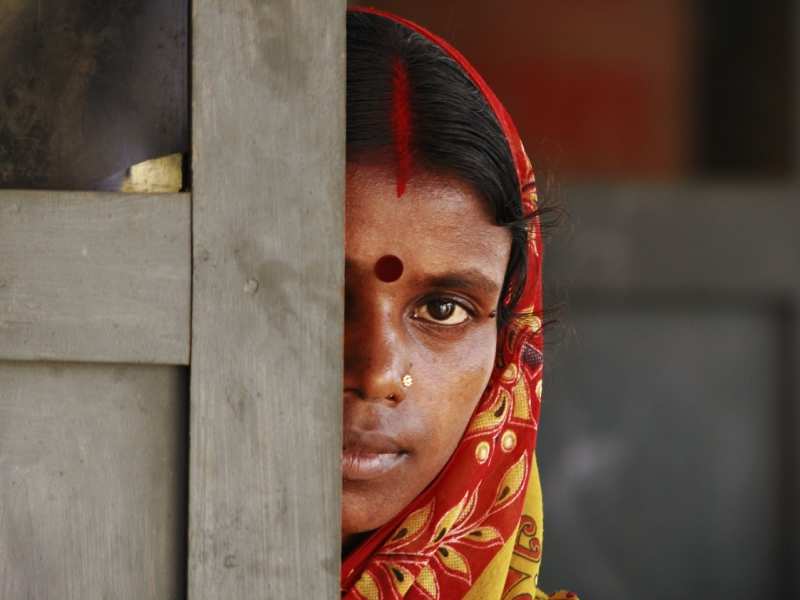 Women across the world are underrepresented in the workforce. Gender discrimination is at the heart of the problem. It starts even before birth resulting in sex selective abortions leading to 'missing women'. The discrimination continues throughout the lifetime of women. During education, women are forced to quit school if the family tends to have constrained resources. Post marriage, in most cases the role is often confined to unpaid, informal work. Even if women do end up working, they are often underpaid and mostly end up doing jobs that are considered menial and not done by their male counterparts. The scenario is no different for women participation in the political process. Comprising half the population, they have far less voice in the political process and system. Discrimination has serious implications for safety and security not only outside their homes but even within their homes they face the threat of violence, abuse, etc.

The social and psychological costs of this discrimination are hard to fathom, easy to see in our surroundings but often what gets overlooked are the economic costs of such discrimination. It is a crucial area that requires urgent attention of policymakers in India and across the world. In India more so because India's performance on most of the points mentioned above is sub par at best and dismal in all likelihood. Consider the case of female labour force participation (LFPR) rates (ratio of the number of women working compared to the number of women in the working age bracket) and female share of labour force (FSLF). India's LFPR is 27 is one of the worst in the world only partially better than the Middle East and North African (MENA) region at 24 in 2014. In contrast it 65 in China and 55 in North America and Oceania. Similarly, India's (FSLF) is only 24% compared to 23% in MENA, 44% in China and 46% in North America and Oceania. The low female labour force participation rate, as well as the female share of the labour force, results in dismal outcomes with respect to the contributions to GDP.

A recent report on gender parity written by exerts from McKinsey, a global consultancy firm points out that Indian women contribution to GDP is a dismal 17% of Indian GDP. It also points to the fact that this contribution is far less than the average of 37% for the global economy. The report also has computed a score on gender parity for 95 countries and finds that for India, MENA and South Asia (excluding India) the scores on the Index are extremely low (<0.50 on a scale of 0-1, where 1 indicates gender parity) making these very ‘gender unequal’ at present.

It also points to the fact that huge benefits can be expected by 2025 if proper policies are framed resulting in greater female participation in formal roles. At a global level, the best scenario predicts an additional 28 trillion dollars to global GDP by 2025. To put 28 trillion dollars in perspective, it is equivalent to U.S. and Chinese economies at present combined. For countries like India, which have huge gender inequality, increasing gender parity could add as high as 60 percent to India's GDP.
Advertisement

The impact of the reduction in gender inequality and greater political participation thus has not only social and psychological implications but profound economic implications. It is thus advisable to change age-old social norms and customs, improve political participation as well as devise strategies to unleash the creative energies of women in the formal workforce. That will help greatly in increasing economic freedom, as was well aid in economic development within the country.