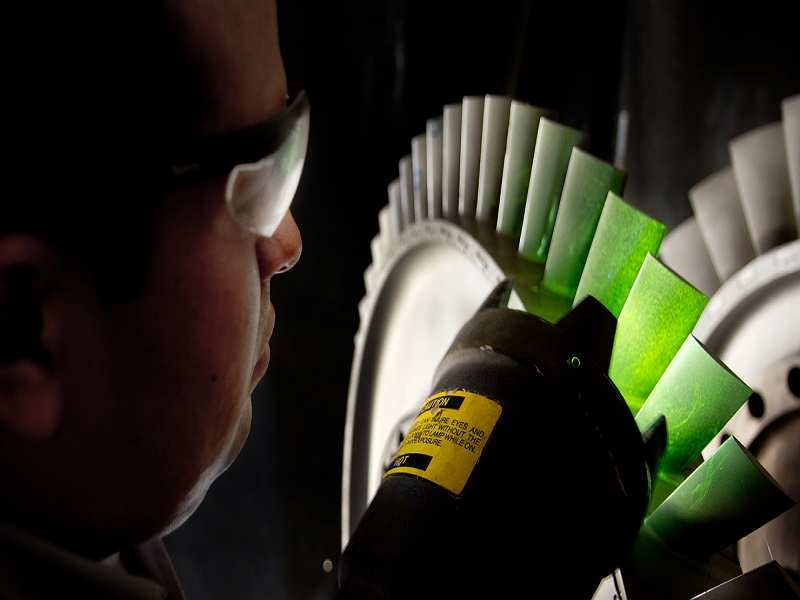 World's largest multifunctional research platform for nanotechnology is being developed in China, in a bid to develop more and intelligent robots.
Advertisement

As per Ding Sunan, deputy director of the project at &lsquo;Vacuum Interconnected Nano-X Research Facility&rsquo; in Suzhou, Jiangsu Province, it integrates state-of-art capabilities of material growth, device fabrication and testing in one ultra-high vacuum environment.

&quot;We are exploring a route of production on the platform, which simulates the ultra-high vacuum environment of space,&quot; said Ding.

Also read: This researcher has an interesting theory for why robots need legal rights

The facility has received initial funding of 320 million yuan (about $46.5 million) and will eventually have a budget of 1.5 billion yuan, as per report from official Chinese media.

Advertisement
Started in 2014, the construction of the facility is expected to be completed in 2018. While it has 100-metre-long ultra-high vacuum pipelines connecting 30 pieces of equipment, it would eventually have ultra-high vacuum pipelines of about 500 metres, connecting more than 100 large pieces of equipment at completion.

The facility is able to prevent surface contamination from the air, which keeping a material's intrinsic properties intact while also realising quantum manipulation and control, Ding added.

China, which has for long been a global manufacturing hub, is now trying to transform itself into high technology centre so that it can tackle the economic slowdown it has recently faced.