Tanya Dubey
Aug 3, 2017, 18:45 IST
has sold over 175 kg on its platform since the launch of the service in April when it had launched the product during the occasion of Akshaye Tritiya.

The precious metal processing facility MMTC-PAMP has partnered with the e-wallet company to allow consumers to buy gold for as low as Re 1, online. Consumers can purchase 24K 999.9 purity gold online and store it in vaults of MMTC-PAMP for no extra cost.

India is the largest consumer of gold after China, with many using it for savings as a hedge against besides that, it is considered an auspicious gift during many festivals in the country.
Also Read 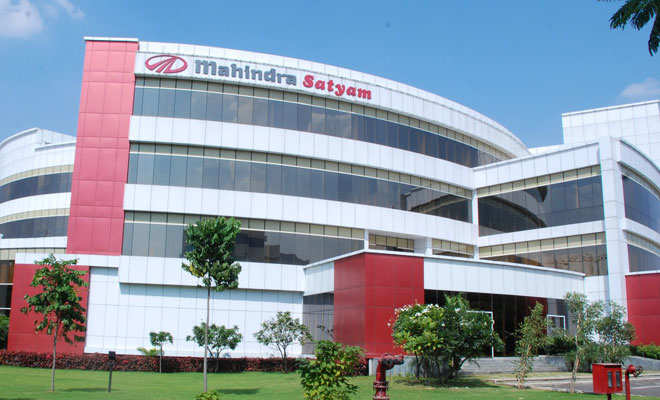 , senior vice-president, Paytm, told Business Insider that people in the 25-35 age group are increasingly buying gold which is seen as an asset for an older demographic.
Advertisement The company is hoping to sell 5 tonnes in the current fiscal, worth over Rs 1,300 crore at current prices. Hedge also said that the higher tax implementation hasn’t deterred users and the company sees the service grow tremendously every month.

Customers can buy as much gold as they want on the platform but Paytm has made it mandatory for users to provide KYC documents for transactions of Rs 20,000 and above and PAN card for over Rs 50,000 worth of Gold.
Also Read 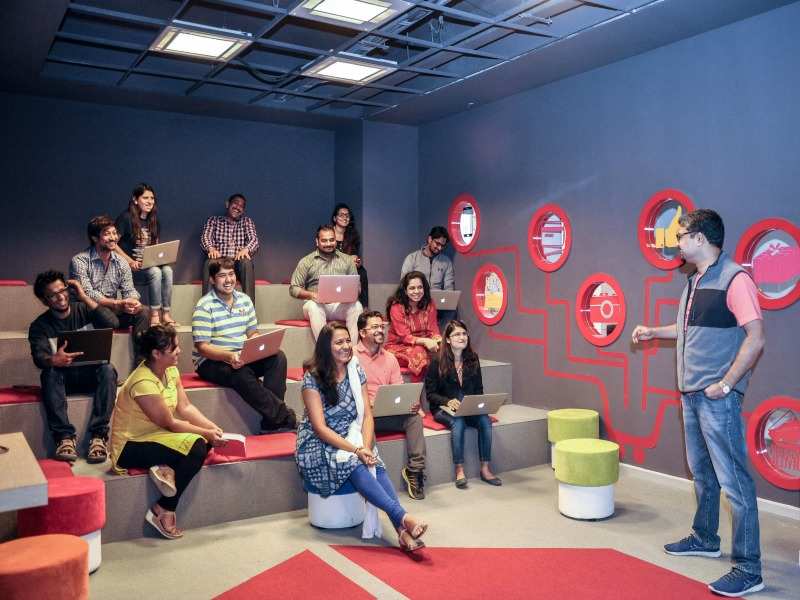 Entry-level jobs could soon pay Rs. 18000 all across India and that could be a problem

"The highest traction surprisingly hasn’t just come from the cities with the state of accounting for more than 30% of the total sales. ," Hegde said.
In the future, Paytm customers will be able to find jewellers near them where they can convert the digital gold into jewellery instantly by paying the making charge.

While the company gives an option to get gold delivered to households after paying coin making charges and delivery charges, over 60% of the buyers currently have chosen to keep it online.
Advertisement
Also Read Hegde says that the customers are slowly embracing this trend by buying more gold on the platform but one customer has been buying gold worth Rs. 11 everyday since the launch.

Paytm also recently started rolling out optional cashback in gold which has been embraced by customers who previously tried out the app just for its cashback and convenience. Categories like movies, recharges and bill payments have already been activated with this feature.
Advertisement With disposable incomes increasing, and more people coming online the gold rush isn’t looking to stop anytime soon on Paytm.
{{}}

Entry-level jobs could soon pay Rs. 18000 all across India and that could be a problem