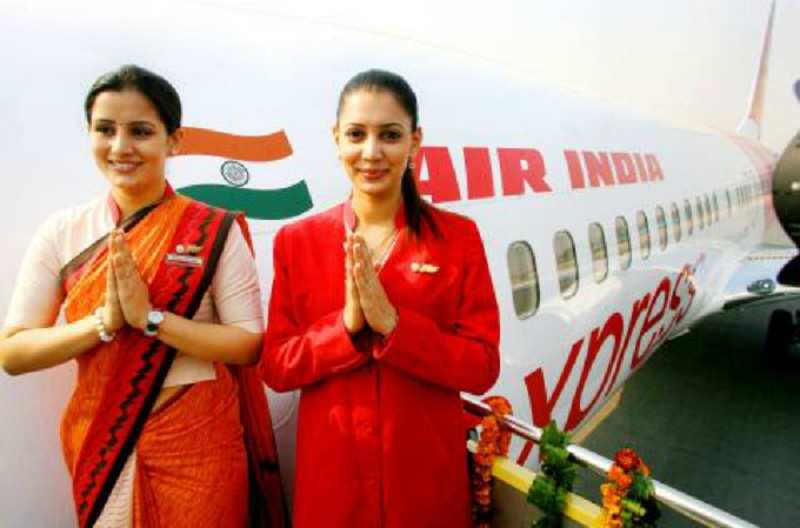 has turned down 57 for being overweight. The cabin crew members, most of them being air hostesses, were told to get back in shape quickly, failing to which they have been assigned ground jobs.

&ldquo;These crew members had a higher-than-permitted body mass index (BMI, the ratio of weight and height of an individual). They were asked to lose weight and given deadlines. When they could not do so, they were assigned ground jobs last month,&rdquo; a senior Air India official, told ET.

The 56 members are declared temporarily unfit for six months and if they do not meet the BMI requirements in 18 months, they are termed permanently unfit. The Directorate General of Civil Aviation () had more than two years ago introduced strict requirements for cabin crew's weight, vision and hearing.

&ldquo;Most of the cabin crew we have taken off flying duties had BMI over 30,&rdquo; an AI officer told ET.

The rule says: &ldquo;A cabin crew member who is found to be overweight (based on BMI), shall be examined...The crew shall be given three months to reduce weight to acceptable levels, failing which the cabin crew would be declared `temporarily unfit' for cabin crew duties.&rdquo;

Advertisement
As per the civil aviation requirement, &ldquo;a cabin crew member who is found to be obese shall be examined and investigated. They shall be declared `temporarily unfit' for cabin crew duties for a period of six months. After the six months...they will be re-assessed. If their BMI is in the normal range and the investigations are also normal, they can be declared `fit' for duties.&rdquo;