Amazon, Myntra, and Snapdeal boon for designers! They partner over 150 designers to sell exclusive lines 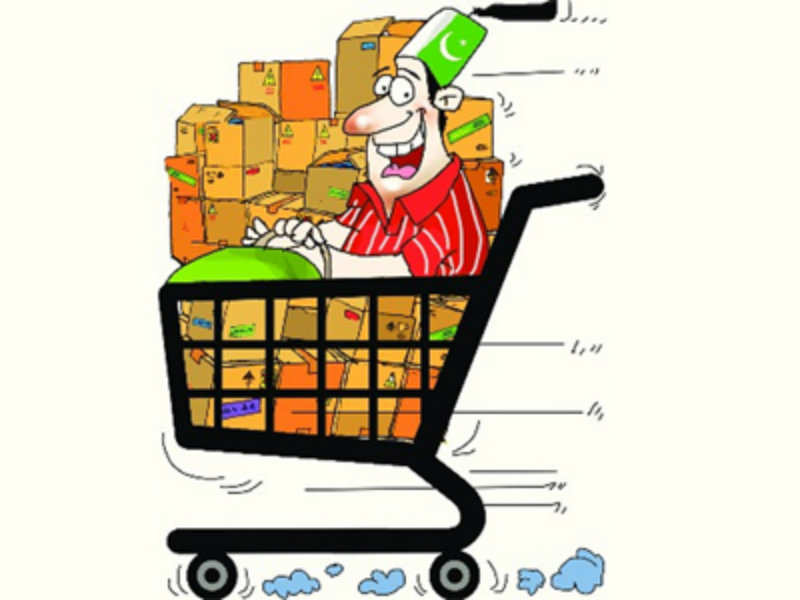 Before starting its festive sales offer, launched its designer store and roped in about 20 designers onto its platform. On the other hand, Myntra is expanding its design store portfolio by offering incubation programmes and is also providing training to selected designers.

Snapdeal, which saw a huge surge in demand for designer wear this festive season, has roped in about 40 designers, while fashionandyou-.com has taken nearly 20 designers on board.

According to a April 2014 report by firm Accel Partners, Indians bought fashion products worth $559 million online in 2013 and this may increase to $2.8 billion by 2016.
Advertisement
Many of the designers, who have done various fashion shows in India, now gets just 10% of his sales from stores for his own label. Designer wear is also losing its dependence on seasonality and becoming dependent on online marketplaces which are promoting their wares throughout the year.