Amazon has outperformed Flipkart, Here’s how 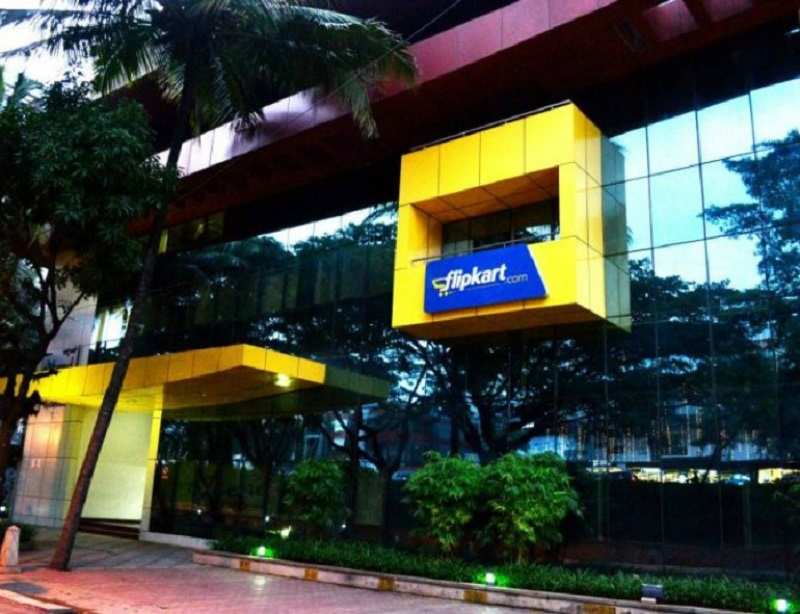 Flipkart may be leading the Indian market but Amazon India outperformed in occupying office space.
Advertisement

The local unit of occupies 3.1 million sq ft of office space in India, which is about four times compared with the 7 lakh sq ft that Flipkart has on rent.

This is an indication that Amazon is going for aggressive expansion, which entered India in 2013, six years after Flipkart started operations. To be sure, the American company also has services here that cater to its global operations, and that require space.

Last year, Amazon signed a 1 million sq ft office deal in Bengaluru, which people in the know said took the total office space it occupies to 3.1million sq ft. Flipkart - which in 2014 signed the largest office transaction by an e-commerce firm, for a 2 million sq ft campus - is in the process of surrendering half of it, even as it looks to cut cost and reduce losses.

Advertisement
"Flipkart has decided not to take up 50% of the office space in its new campus in in Bangalore. The new campus will be delivered to Flipkart by the end of 2017 or early 2018 and can seat around 14,000 people once completed," a person with knowledge of the matter, told ET.

Once the campus comes up, Flipkart is expected to surrender the rented space.
NewsletterSIMPLY PUT - where we join the dots to inform and inspire you. Sign up for a weekly brief collating many news items into one untangled thought delivered straight to your mailbox.
CAPTCHA: