Clash of the titans! It’s Amazon vs. Microsoft in Indian public cloud market 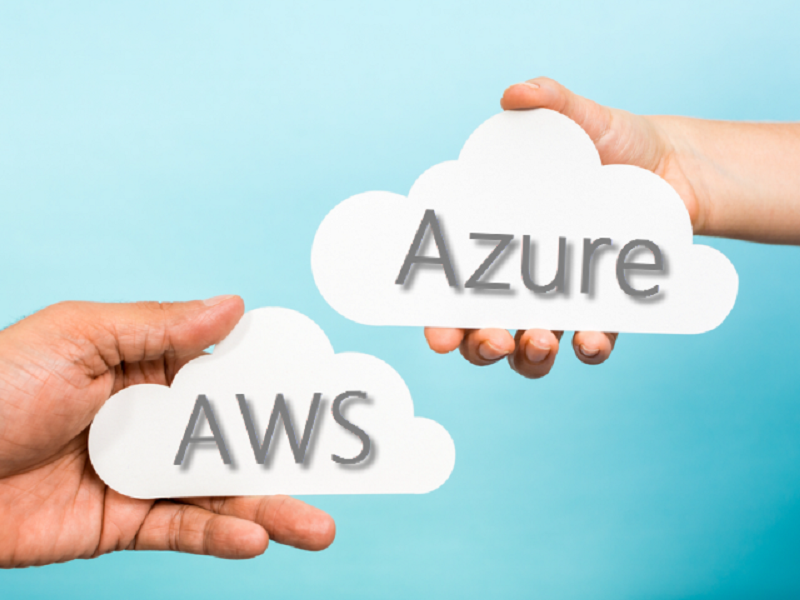 Advertisement
There is an open battle the Indian public cloud market, and two giants, viz. Microsoft and Amazon are fighting it so that both can claim dominance in what is one of the world’s fastest growing markets.

Both have brought big guns to India, to run enterprise sales, and are also depending on aggressive advertising, like running full-page ads, so that they can counter each other's data centre launches, in an attempt to poach clients.

Companies use public clouds to buy computing and storage power to eliminate the need of data centres.

Also called infrastructure-asa-service, it was the e-commerce company Amazon that created the business, with its Amazon Web Services (AWS) division now getting on $10 billion in revenue this year.
Advertisement

Microsoft, even though entered late into this space with Azure, has said that its public cloud revenue has doubled this year, without divulging into details.

Also read: Microsoft just scrapped a key part of its secret weapon in the cloud wars with Amazon and Google

Talking of India as a market for public cloud space, it is growing at over 30%, and Gartner expects that public cloud services in the country will reach $1.26 billion in 2016. Therefore, any company which grabs a lead here would get a substantial edge over others.

"We believe this is the beginning of the Public Cloud war in India and expect it to become more intense in FY17 and FY18," Anshoo Nandwani, principal analyst at IT advisory firm Greyhound Research, told ET.