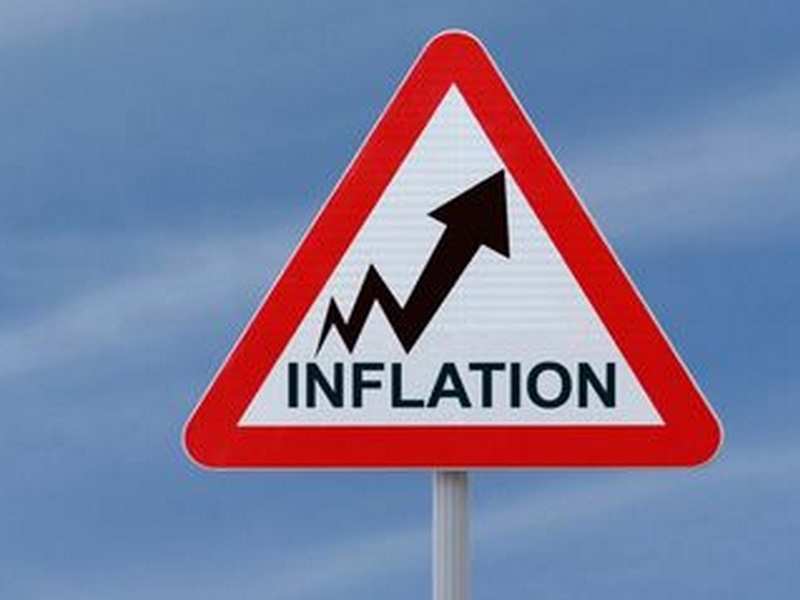 As the prices of various commodities have decreased, which even includes , people stopped searching for the word ‘’ on Internet search giant Google. As a result, it became a lowest searched topic, says a PTI report.
Advertisement
Advertisement

As per the latest search trend analysis by Google, "Inflation, which saw tremendous search interest during the past few years, not only saw a decline in search interest this year but was also the lowest in terms of online search interest."

Google also stated in the statement, in 2013, around mid-August to end of October, the search for term inflation was at its peak owing to the surging prices of food and other commodities. However, the Google report added that 2014 showed a decline of interest in the search for word inflation.

In the statement issued by Google, it asserted that "Even as continuous rate cuts in crude oil prices offered respite to the government, bad weather condition coupled with unexpected rain and dense fog triggered a sudden rise in wholesale prices of vegetables."

Year 2010 had the highest search interest around inflation, indicates the year-on-year (YoY) analysis.