Watch: Anushka Sharma makes you laugh as a friendly ghost in the 'Phillauri' trailer 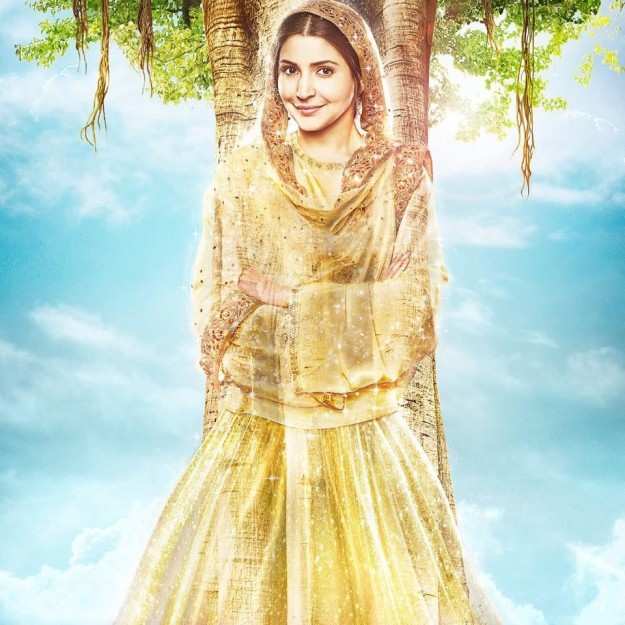 After Ae Dil Hai Mushkil, Anushka Sharma is back with her next, 'Phillauri', which also marks her second stint as producer. Earlier, Anushka had won rave reviews from the audience and critics alike for acting and producing 'NH10'.

The actress would be looking to recreate that very magic on the big screen with Phillauri, as well. If the trailer is any indication, it wouldn't be wrong to assume that the battle is already half-won.

Advertisement
The movie is set in two time periods, and features the actress as a friendly ghost Shashi, who resides in a tree, As luck would have it, Suraj Sharma (of Life of Pi fame) mistakenly marries her when his family forces him to marry a tree because he's manglik.

From then onwards, Shashi continues to haunt him as she didn't ask for this marriage. But, turns out, it's also because she has some unfinished business left in her love life.

The trailer is unlike anything you've seen in Hindi movies recently recently, and has comedy, love and drama in equal proportions.

Advertisement
Bollywood has also reacted quite favourably to the trailer with Shah Rukh Khan and Karan Johar tweeting about how interesting and fun the film looks.

Considering I'm obsessed with ghosts and keep writing about people marrying trees-this is right up my alley-love the trailer @AnushkaSharma https://t.co/b9HXrUFURF

I LOVE this trailer!!! it tells a story that you want to know all about! #Phillauri https://t.co/ZIVyIQ6P41 @AnushkaSharma @diljitdosanjh

The movie, which also stars Diljeet Dosanjh, releases in theatres on March 24.

Have a look at the trailer:

Next Story'Split' continues to dominate at the box office
Advertisement
Popular on BI
1
OPINION: “I would bet on Novovax,” a doctor’s take on how to make the COVID-19 vaccine jabs more effective
2
If you are 18 years or older, you can get a COVID-19 vaccine from May 1
3
Mike Lindell's social-media site, Frank, is plagued by issues making it impossible to sign up on Monday morning
Latest Stories
Trending News
Buying Guides
Advertisement
Advertisement
'Split' continues to dominate at the box office
Why 'Moonlight' is the Oscar best picture winner we deserve - and 'La La Land' is lame
RANKED: The 10 worst movies to win the best picture Oscar - and what should have won
Popular Categories
Trending Right Now
More from our Partners