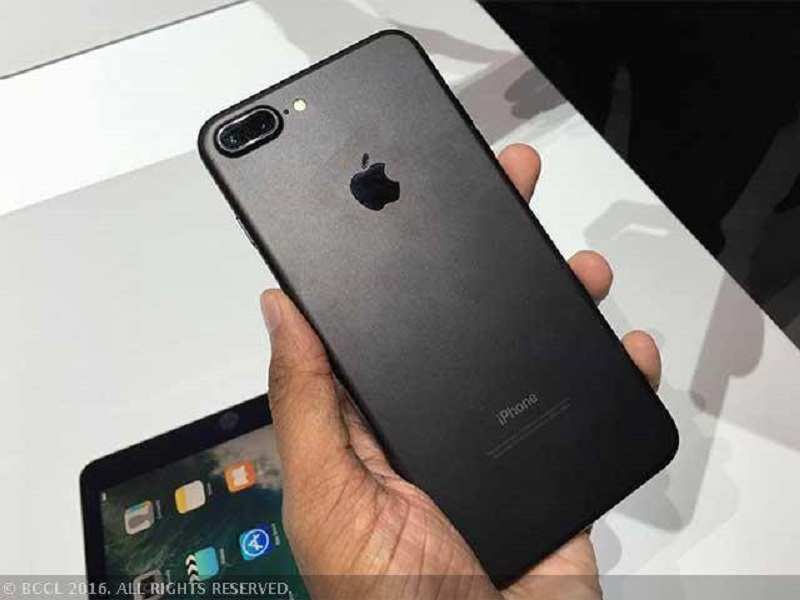 is now looking forward to manufacturing iPhones for the Indian market in . Wistron, a Taiwanese OEM maker for Apple, is setting up a facility in Peenya, the city's industrial hub, to manufacture the iPhones.

The move has been confirmed by the top officials of the company andaccording to the sources, the facility will start production from next April.

They also said that Apple is "very serious" about beginning assembly operations -and thereafter full manufacture - in India by the end of next year.

Foxconn, Apple's largest Taiwan-based OEM, earlier committed to setting up a manufacturing plant in Maharashtra. The assumption was the plant would make only Apple products. But sources say has tied up with other players like and for local manufacture and not necessarily to only make Apple products there.

This will be Apple's second big announcement for Bengaluru. In May, Apple announced a design and development accelerator in the city to grow the developer community and also to guide Indian developers to leverage Apple's programming language Swift and build apps for and Apple Watch. The facility will open early next year.

The revenue numbers speak for themselves. Apple India clocked robust sales touching Rs 9,997 crore in the 2016 financial year, up 56% from Rs 6,472 crore, previously. The company's net profit grew 21% to Rs 294 crore during the same period with deeper retail penetration and lower prices for older models that garnered a huge user base.

Apple has published job openings on its portal for a few positions at its OEM's factory in Bengaluru like operations program manager and product quality manager.
Add Comment()
Comments ()