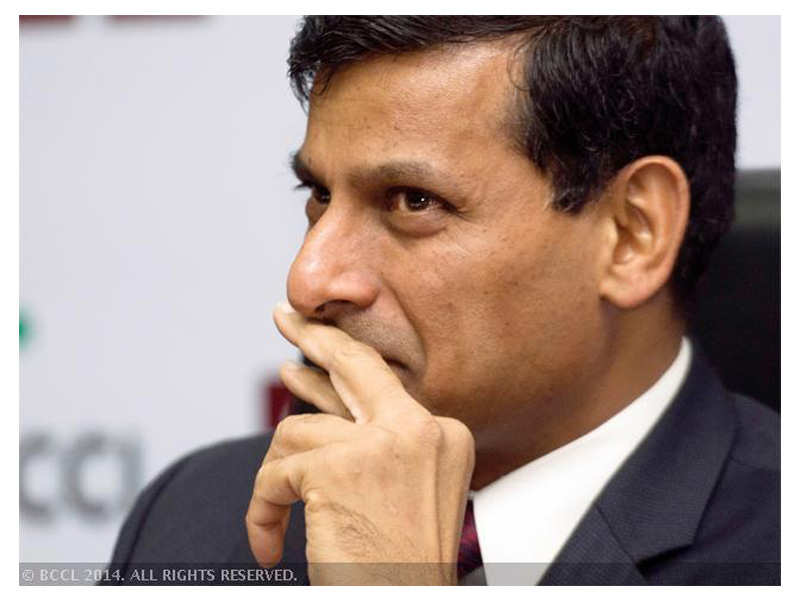 Three Nobel prize winning economists—Robert C Merton, Paul A Samuelson and Robert Solow—gave divergent answers when asked about their personal investment portfolio at a conference organised by Boston University’s School of Management a few years ago. Harvard economist Merton, who won the Nobel Prize in economics in 1997 for his study of stock options, said the bulk of his portfolio was in a global index fund and inflation-protected securities and a hedge fund. He said he also invested in a commercial real estate fund, but dropped when its value rose too quickly.
Advertisement

Asked about his views on timing , Samuelson, one of the pre-eminent American of the 20th century and the sole winner of the 1970 Nobel in economic sciences, said: “History teaches no lessons,” adding, “You don’t know when to get in”. Samuelson taught economics for several years at Massachusetts Institute of Technology.

However, when queried about his personal investments and asset allocation, , who like Samuelson, taught economics for many years at MIT and won the Nobel in 1987, gave the most startling answer, saying he had no idea what was in his portfolio. “I just never paid any attention,” he said, adding, “That’s because I don’t care. And I’m lucky to have a wife who doesn’t care.”

These divergent responses point to something interesting—when it comes to investing economists do not necessarily have access to tools or approaches that average investors don’t have and that insights into economics or finance don’t easily help them come up with market-beating investment performance.

In order to understand if economists excel as investors, it is better to turn the question on its head and see how many among the legendary investors in history have been trained in economics. Surprisingly, none. A random look at some of the best investors—Warren Buffett, , , Jesse Livermore, John Neff, Thomas Rowe Price, Jr., John Templeton and Benjamin Graham—reveals that none of them have been known for their acumen in understanding economic theories and that their investment approaches have never been specifically dictated by economic theories.

Advertisement
While Buffett, who learned investment insights from Graham, relied on his core investment principles of discipline, patience and value that helped him emerge as arguably the best investor in history (those who invested $10,000 in his in 1965 are above the $50 million mark today), Soros adopted a more riskier approach of a short-term speculator, making huge bets on the directions of financial markets. While Neff’s preferred investment tactic involved investing in popular industries through indirect paths and focused on companies with low P/E ratios and strong dividend yields, Rowe Price viewed as cyclical and took to investing in good companies for the long-term, which was virtually unheard of when he was an active investor. Similarly, while Graham, who is equally known as a financial educator as an investment manager, has been recognised as the father of two fundamental investment disciplines – security analysis and value investing, Templeton smartly diversified his portfolio by investing in different markets across the globe.

Interestingly the investment approach of none of these masters has born out of a closer understanding of economic sciences rather they relied on their own experience and understanding of the vagaries of the financial markets though most of them stood apart from typical investors—who embrace too much short-term risk to net quick returns and often are battered for the same—by adhering to value and growth investment, a clear long-term market perspective, a keen understanding of the cyclical nature of market and exercising the time-tested way of ‘buying low and selling high’ which to a great extend depends on timing the market.

In fact, when it comes to investing, economists see a tussle between their macro training and practical wisdom and the challenge of how to adapt high finance to retail investing. Often, this struggle also puts them at odds with advice pushed by the personal finance industry. So whether to rely on hard-learnt macro-economic principles or tips from the portfolio manager can become a tough call to make. Depending on risk profile, what the investment manager at the mutual fund calls ‘passive’ may seem ‘aggressive’ to an economist and ‘focused’ may seem ‘diversified’.

Most economists wouldn’t want to stack up against the herd and rather prefer to follow what they call life-cycle investing—a combination of maximising wealth and never taking a big hit in terms of lifestyle. Economists also don’t support brokerage firms’ approach of promoting investment products that lend them a hefty fee and selecting stocks based of strange algorithms.

Broadly, economists would be capable of long-term forecast and not short and medium terms that drive stock markets. They also tend to believe in the efficient market theory and invest in and bonds. They are known to be conservative investors because they believe it is almost impossible to beat the market.