Bank of Baroda says black money amount is exaggerated in reports. Claims it is less than Rs 6,100 crore 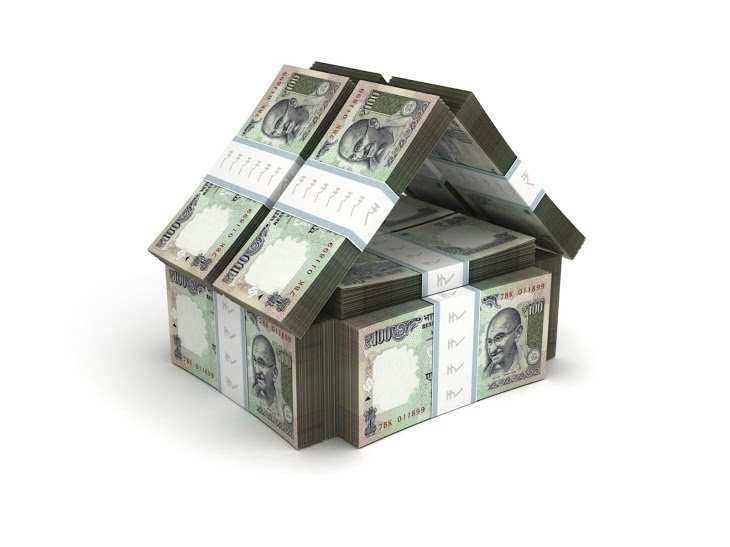 Advertisement
The Bank of Baroda (BoB) black money issue seems to be of fewer amounts than assumed. State-owned Bank of Baroda has said the Rs 6,100 crore remittance amount being mentioned is exaggerated and the actual amount involved is much less that.

BoB also said that 90% of the funds came from 30 other banks, while only 10% were received as cash at the its branch in New Delhi.

"Since investigation is on... We expect that actual amount will be much less than Rs 6,100 crore being reported," BoB executive director B B Joshi told the media.

It would be difficult to say anything definitive about the amount involved at this stage, he added.

Joshi further said that bulk of the fund came from over 30 banks either by RTGS or NEFT. "90 % of amount has come from various banks. Only 10% cash transaction has taken place at our branch."
Advertisement

The investigation will lead to money trail and clear the air as whether it was black money or not, he said.

Last week, CBI and Enforcement Directorate started investigation on the matter. It is alleged that Rs 6,172 crore black money was remitted from Bank of Baroda to Hong Kong camouflaged as payments for non-existent imports like cashew, pulses and rice.

It is also alleged that amount was deposited in 59 accounts of the bank's Ashok Vihar branch in cash as advance for import and the money was sent to some selected companies in Hong Kong.

Emphasising that it is the bank which detected these irregular transaction and reported it to CBI and ED, Joshi said the bank has terminated the services of the concurrent auditor.

"We have taken action against our own employees. Two employees have been suspended -- one branch head and an officer dealing in the forex," he said.
Advertisement

These people have done it in very thoughtful manner and guilty won't be spared, he said.

Asserting that there is no financial loss to the bank in this case, he said there is, however, damage to the reputation.