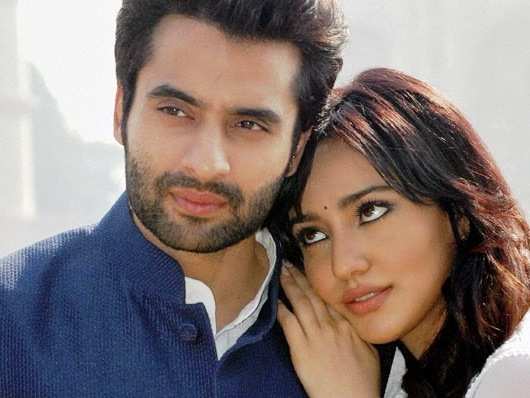 Advertisement
When election fever hits India, , too, must have its say. Even before the horrex thrill of Ragini MMS 2 could be well purged out of our system, cine-goers had to face a ‘thoughtful’ in the form of , starring , and the late . The other two releases on Friday the 28th included and the comedy movie . Although the themes and the genres vary widely, there’s one thing in common about these Bollywood flicks – all three had a at home, with low occupancies ranging from 5-10%. And the numbers did not look up even after Day 5.

Directed by debutant , Youngistaan is still the best as far as content and go. The movie netted Rs 3.79 crore at the during the opening weekend while Dishkiyaoon netted Rs 3.45 crore in the first three days and O Teri just managed to nett Rs 2.45 crore, according to trade figures.

Youngistaan, however, saw a sharp fall in revenues on the crucial Day 4 (Monday, March 31), netting around Rs 75 lakh, while Day 5 (April 1) collections were estimated to be a little over Rs 50 lakh, according to some industry sources. Going by the current trend, the movie may turn out to be a huge flop as it has been made on a budget of Rs 22-23 crore and opened across 1,000 theatres in India.

The storyline of Youngistaan is intriguing enough, though. Here, you have a young Abhimanyu Kaul (Jackky Bhagnani) living in with his girlfriend (Neha Sharma). But things turn topsy-turvy when Dad (he is also the of India) suddenly dies and Abhimanyu is forced to step into his shoes. The rest could have been mayhem, but the seems to be handling it all (except his love life) with incredible efficiency. We do believe that is the weakest part of the movie – the incredible ease of things. However, one can’t help admiring Farooque Sheikh who handholds the throughout the twists and turns. It is definitely worth a watch but tends to get too predictable at the end. As Shubha Shetty-Saha of Mid-Day says, “While the film has a very interesting premise, it is totally diluted by lazy scriptwriting and sketchy direction.” 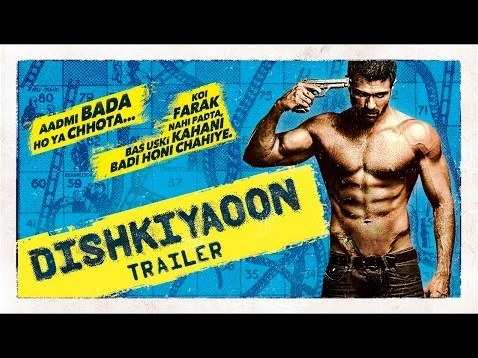 As for Dishkiyaoon, starring the likes of , and newcomer , the first Monday collections were equally dismal and stood in the range of Rs 70 lakh, according to Koimoi (Day 5 collections are not available yet). Directed by Sanamjit Singh Talwar, this one was made on an all-inclusive budget of Rs 35 crore and released across 1,500 screens all over India. Interestingly, Kundra and are the producers here but in spite of the big names all around, the action flick has failed to gain much traction. And not without reasons. The movie could have portrayed the rise of the young aspirant, (Harman Baweja), to ‘gangsterhood’ with a lot more depth and understanding. Instead, we simply get some stereotype script, some superb action scenes and nothing more.

Finally, there is the Umesh ​B​isht-directed comedy flick O Teri, narrated by . This one, too, has opened across 1,000 screens, but totally fails to impress (weekday numbers are yet to come in). Here are two – or () and or () – trying to unravel a and going through many improbable adventures in the process. In a way, it would remind you of the dark, corrupt world of Youngistaan and Dishkiyaoon, but all three flicks fail to deliver the ruthless reality on paper. And consequently, they fail miserable at the box office.

Image: Indiatimes, Wikipedia
NewsletterSIMPLY PUT - where we join the dots to inform and inspire you. Sign up for a weekly brief collating many news items into one untangled thought delivered straight to your mailbox.
CAPTCHA: