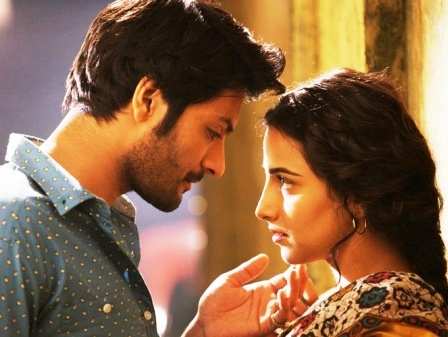 Advertisement
After some great business for a couple of weeks, is back to the ‘slump’ mode even as hit the screen on July 4. The other release of the week was Arif Ali-directed , which could have gone deep into millennial psyche and become a successful coming-of-age movie with a strong romantic undertone. Instead, it turned out to be a not-so-original concoction of previous hits like and (both directed by Arif’s brother ) or the age-old youth-centric flicks of Bollywood. The outcome is quite predictable – a complete washout at the .

But first things first – let us come back to ’s Bobby Jasoos, which was produced by and . in a key role (remember or ?) has always been a treat to watch but this time, the clumsy sleuth aka Bobby didn’t get the cash register ringing. Even after the resounding success of the Ek Villain, Vidya’s kind of seriocomic suspense went largely unappreciated. Although the movie hit nearly 1,350 screens across 39 countries including India and enjoyed considerable hype, occupancy was dismal on the debut day itself – just around 30%. The movie netted around Rs 7.5 crore at the domestic box office in the first three days and business slumped further on the crucial first Monday as the flick netted around Rs 1.25 crore, according to industry estimates. Keeping in mind its whopping budget of Rs 28 crore (cost and P&A), Bobby Jasoos could be in the red if business does not pick up quickly during the first week.

Interestingly, Mohit Suri-directed is going great guns in spite of two new releases and already amassed Rs 92.90 crore at the domestic box office after the second Sunday. Thanks to 1,700 screens and 5,400 shows per day, the flick may enter the within the second week. 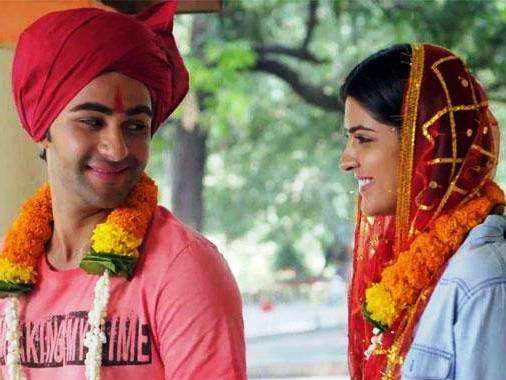 Advertisement
Lekar Hum Deewana Dil had a at the domestic box office, collecting a little over Rs 40 lakh on the opening day and just about Rs 1.41 crore after the first three days. The Monday earnings are not confirmed yet, but are estimated to be Rs 50 lakh, according to industry insiders. Starring newcomers (well, he is ) and , Lekar Hum has turned out to be one of the lowest grossers with a fresh cast. The movie’s budget was Rs 16 crore (cost and P&A) – a clear indication that it will have to struggle hard to break even.

Critically speaking, Bobby Jasoos showcases quite a few novel features. Vidya in her multiple disguises is fun to watch; the cases she solves are from everyday life and hardly require Sherlock-like qualities, and throughout the story, we get to see a vulnerable middle-class girl from an society and an old city, trying to establish a brand new identity. The theme is a laudable one and Vidya carries it out with great vigour, breathing life into this spicy mix of fun and mystery. But the plot tumbles towards the melodramatic all too soon, making things painfully predictable in spite of the great chemistry between Vidya and ().

Armaan-Deeksha-starrer Lekar Hum Deewana Dil also had the potential to be different, but the fails to lift interpersonal relationship to a different level of conflict, confrontation and comprehension. So you get another mundane love story at the end. Maybe director was trying to churn out a perfect Bollywood hit (no wonder there was a great combo of all the great rom-coms we can possibly remember). But the next time he does it, he must remember that famous quote by Anna Quindlen – The thing that is really hard, and really amazing, is... beginning the work of becoming yourself.