From tax structure rationalisation to expanding EV charging infrastructure, here’s what the industry wants from Budget 2022

Advertisement
Rounak Jain
Jan 29, 2022, 09:00 IST
Here is what the EV industry wants from Budget 2022.Ather / Revolt / Ola
Advertisement
Electric vehicles (EVs) could very well be the future of transportation, but their adoption in India remains a challenge for both the companies making electric cars and scooters, and consumers who want to shift away from the regular petrol/diesel-based options.

With the Budget 2022 just a few days away, Business Insider spoke to industry leaders to understand the state of adoption of EVs and what the industry needs going forward.

What the industry expects from Budget 2022 for the EV sector

“Burdened under high duties, GST [goods and services tax], cess and registration costs, we urge the government to rationalise the entire tax structure, which eventually will lead to higher volumes for the industry,” said Balbir Singh Dhillon, head of Audi India, urging the government to also come up with a stable policy regime which is essential for industries like auto which have long lead times.
Advertisement


Another issue that ails the EV sector is that while the final products – that is, the electric cars, bikes and scooters – are taxed at 5%, components like battery packs are taxed at a significantly higher rate of 18%.

While this not only increases the cost for the average consumer, it also leads to an invested tax structure wherein companies end up with their funds stuck in the tax system, reducing their liquidity in the process.

“Due to the inverted tax structure that currently exists (where EVs are taxed at 5% and battery packs alone at 18%). Several constraints are placed on new OEMs [original equipment manufacturer] as well as the development of new models like Battery-as-a-Service,” Arun Vinayak, co-founder and chief executive officer (CEO) of Exponent Energy, told Business Insider.

Advertisement
Making it more affordable to buy and sell used electric vehicles might be another way to boost awareness and thereby adoption of EVs, according to industry sources.

CredR’s co-founder Sasidhar Nigam said “We also expect the government to reduce the GST, which is presently 18% so that there is an increased consumption in used bikes.” CredR is a portal for buying and selling used bikes.

Apart from this, Nigam says that a reduction in road taxes and registration costs will also help reduce the burden on consumers. While some states like Telangana currently waive off registration charges on electric vehicles, the policy is not uniform across the country and the waiver is for a limited period or number of vehicles.

Range anxiety remains one of the biggest challenges in adoption of EVs and industry leaders believe the government needs to step in to help alleviate this problem.

Advertisement
One of the ways, the leaders say, is by setting up and expanding the EV charging network across the country.

“Since the consumers are concerned about a general lack of charging infrastructure, the government needs to propel the sector by allocating funds to address this area of concern,” said Suhas Rajkumar, co-founder and CEO of Simple Energy.

Another option worth exploring is using the existing auto industry infrastructure to double up as EV charging points.

“The government should incentivise all existing auto OEMs to use their sales and distribution points, authorised service centres and manufacturing hubs as charging stations for EV vehicles,” CredR’s Nigam added.

Advertisement
Although electric vehicles can turn out to be cheaper in the long run, they are still expensive purchases even after accounting for FAME subsidies. This acts as another deterrent in their adoption.

“Lucrative finance schemes and plans can add to the increased purchase power of consumers,” Nigam said.

This can be done in addition to reducing the GST on components, reducing import duties, road taxes and registration charges, and offering low interest finance options.

Advertisement
Lastly, the government can also push for the use of EVs in the commercial and tourism sectors, thereby reducing the carbon footprint as well as boosting EV adoption.

“A strong regulatory push for electric commercial vehicles would also be a welcome move. The Union Budget may provide subsidies for using EVs for commercial and logistics purposes,” said Pushkar Singh, cofounder and CEO of LetsTransport, a last-mile logistics solutions provider.

“The government can further leverage the popularity of tourist destinations by converting them into “EV Zones” and provisioning the presence of EVs for tourists travelling and exploring these popular locations,” said Sandeep Mukherjee, co-founder and CEO of B:Live, an e-bike tourism firm.
SEE ALSO:

This flying car will soon make trips from London to Paris 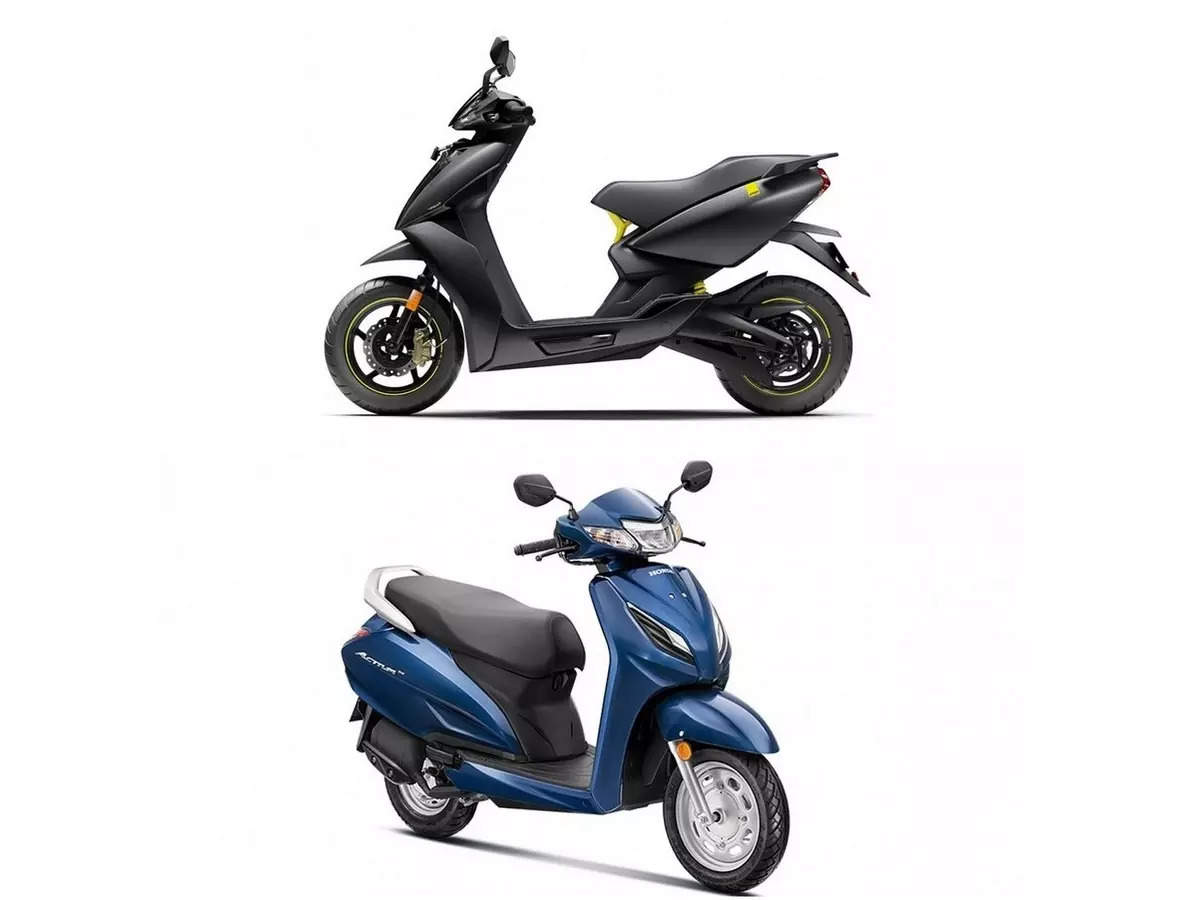