Advertisement
BI India Bureau
Feb 1, 2020, 10:29 IST
Advertisement
The state of Indian economy changed drastically since the Modi government took charge last year. With all segments of the Indian economy eagerly waiting to see if their concerns are addressed, union budget 2020 is one of the most anticipated events this year.
Some of the crucial issues the budget needs to address immediately are slowing GDP, low consumer confidence, discouraging rates of private consumption, increasing unemployment, lack of availability of credit, and dwindling growth in home incomes.

The Finance Minister Nirmala Sitharaman will present the budget at 11 am on February 1, 2020, which happens to be a Saturday. On January 31, Friday, a day in advance before the upcoming budget session, Krishnamurthy Subramanian, the chief economic advisor of the country presented the economic survey.

SEE ALSO: 'Budget 2020 must make way for socially-responsible investing in India'⁠— here's why

Here's a dedicated section for all you need to know about the Budget 2020: Budget Insider.

Since the move, the tradition has continued till date through all the subsequent budgets of the Modi Sarkar. The advancing of the date of union budget was to ensure that the budgeting process starts in February will be completed before the end of March and the spending exercise for the next fiscal year could start on April 1.

Where to watch the budget session 2020 live?

What the budget on a Saturday can impact

The Parliament and stock exchanges which usually remain shut on two days of the weekend would be open on February 1, 2020 on Saturday due to the scheduling of the budget session on this day.

As per the RBI regulations, banks are generally open on the first, third and fifth Saturdays of the month. Since unions have decided to go for a two-day bank strike on wage related demands, the banking services might be affected on Saturday, February 1, which happens to be the first Saturday of the month.

Major concerns expected to be addressed in budget 2020

Leading economists believe that Budget 2020 will be highly focused on resurrecting the slumping economy and boosting up the private consumption rate. Some of the other other key issues expected to be addressed in the upcoming budget are tax cut on personal income, checking the consumer inflation, tax concessions on housing schemes, lowering the GST of FMCG and consumer durable products, increasing the interest rates, increase the deduction limits of Section 80 C, and DDT and LTCG relief.
Advertisement

Budget 2020: Five charts that explain what you can expect from India’s defence expenditure this year
{{}} 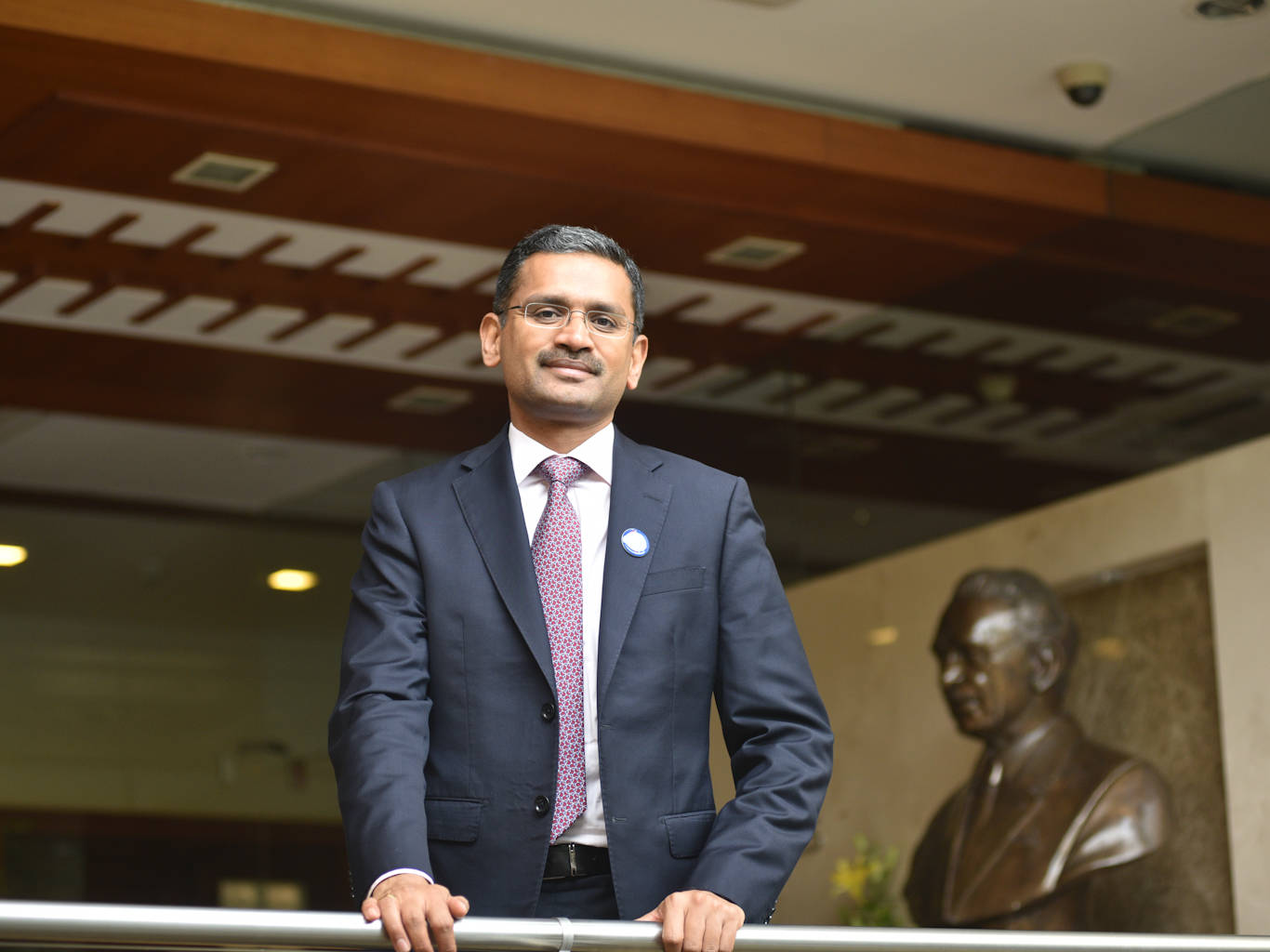