Advertisement
Rounak Jain
May 31, 2022, 12:19 IST
Mukesh Ambani and Gautam Adani, India's richest menBCCL
Advertisement
and , India’s richest men, have a combined net worth of over $200 billion. Their companies together command a market capitalisation of nearly ₹33 lakh crore (approx. $429 billion).
Now, a report based on data from the Reserve Bank of India shows that Ambani and Adani together borrowed more than $1 out of every $5 from foreign lenders.


While ECBs are lucrative because of the lower rates of interest, especially in US, Japan and Europe, the volatility in foreign currency exchange rates remains an issue that companies need to proactively manage.

This, according to a report by Bank of Baroda, will be a headwind for companies looking at ECBs.
Advertisement

“However, with global central banks on a monetary policy tightening cycle, interest rates are likely to go up. This may lead to a moderation in inflows. Furthermore, the steady depreciation in INR recently will also be a headwind for ECB inflows going forward,” the report stated.

ECBs fell by a third due to Covid, but they are picking up steam again


Interestingly, ECBs continuously declined in the first few years of the Modi government, picking up only in 2017. The Covid-19 pandemic acted as a speed breaker again, but now it’s picking up pace again.
Advertisement

A bulk of ECBs are concentrated across three sectors – financial services, petroleum, and electricity.


External commercial borrowings, or ECB, are a cheap source of funds, allowing Indian companies to tap into the foreign markets with cheaper interest rates to fund their working capital, capital expenditure, expansion or other funding requirements.

Going the ECB route allows companies to lower their overall cost of debt, which plays a critical role in an entity’s financial performance. 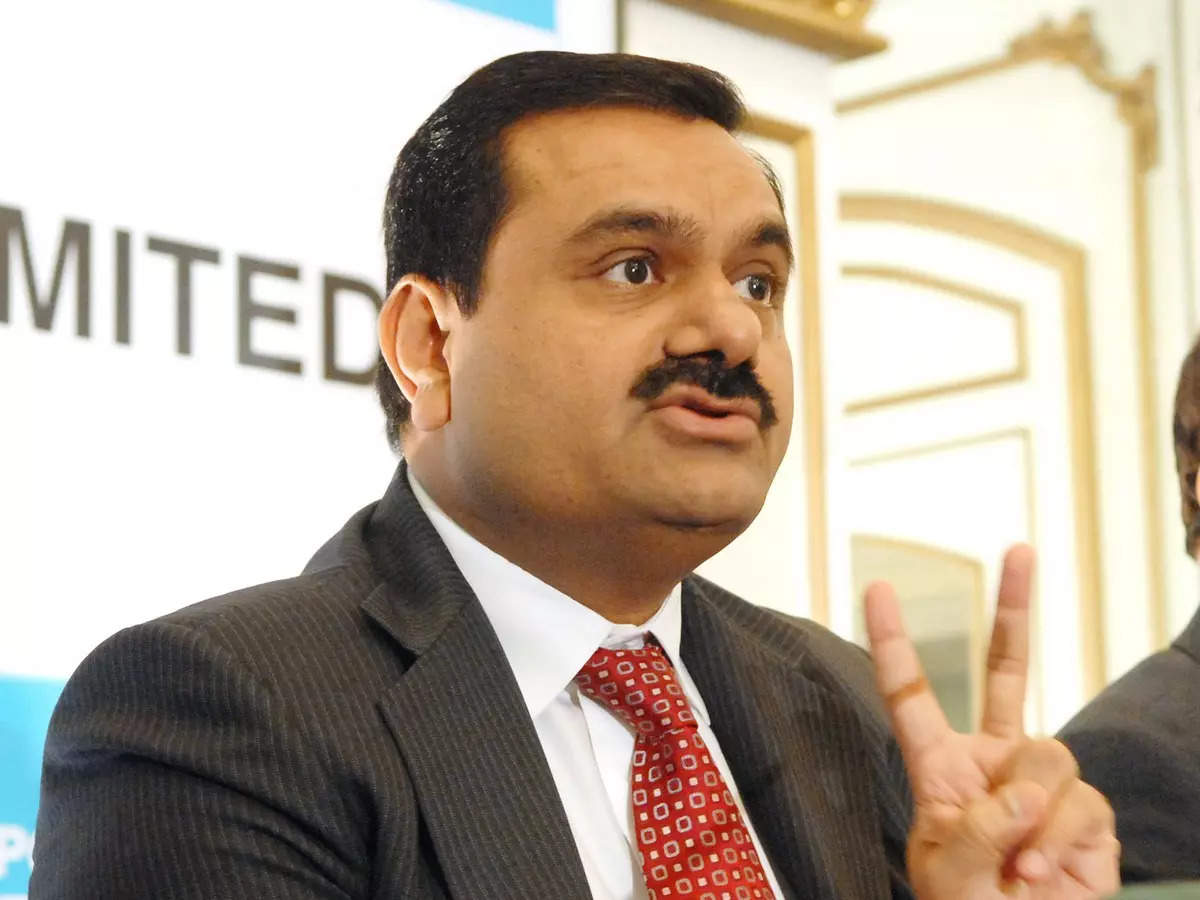