Rounak Jain
May 15, 2020, 11:36 IST
Pixabay
The COVID-19 pandemic has wreaked havoc on Bajaj Finance’s share price, plundering it by nearly 60% in the span of less than 3 months. However, analysts are optimistic about the company with an ambitious upside of nearly 79% as they expect financing needs will rise over the next few months.

The Bajaj Finance share price gained nearly 5% after Finance Minister Nirmala Sitharaman announced a cash injection in the non-banking finance sector and small businesses. In the fourth quarter of 2020, Bajaj Finance’s user base grew by 24%. 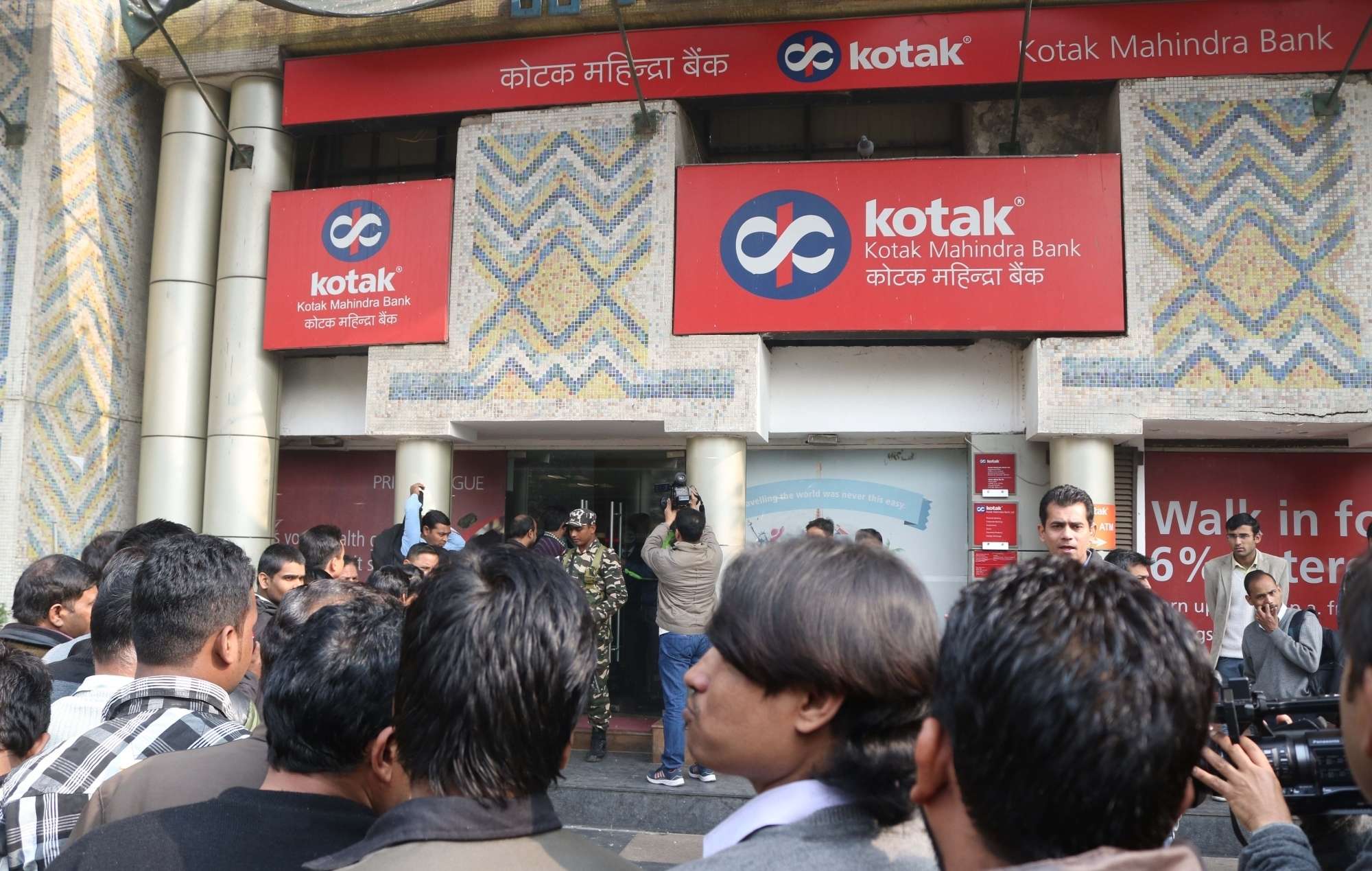 Nonetheless, analysts are still upbeat about the company’s fortunes. “We expect EPS to be down 11% in F21 – but return on equity should still be healthy and best in the industry at about 15%: This reflects the high starting point of inherent profitability of the business,” said the latest Morgan Stanley report said, which had a target price of ₹2,740 (an implied gain of 31%) in the next one year.

After an estimated growth of 27% for the full year ending March 2020 ⁠— when the lockdown was in place for only a week ⁠— the growth in assets under management may fall as sharply as 84% between April and June, according to the report. But it also expects a sharp bounce back to a growth of 24% by the end of March 2021.

“While near-term uncertainty related to the lockdown extension will likely persist, we believe Bajaj Finance has all the characteristics to emerge even stronger and cement its dominance in the consumer financing space once the dust settles,” said HSBC Research in its latest report, keeping its target price of ₹3,700 unchanged. This is an upside of nearly 79% over the current market price of ₹2,083.
Advertisement

Reasoning its conclusions, HSBC Research says that expenditure like digital learning and electronic home appliances to maintain hygiene, which were considered discretionary earlier, will now result in higher spending in Indian households. Further, it says that ‘No-cost EMI’ is the best way to stimulate demand going forward - Bajaj Finance is already known for its ‘No-cost EMI’ schemes.