Advertisement
Rounak Jain
Jun 10, 2021, 11:27 IST
Gautam Adani, chairman and founder of the Adani GroupBCCL
Advertisement
The Adani Group is now reportedly planning to list two more of its businesses on the Indian stock exchanges, after the market capitalisation of its six listed companies surged by over 5 times in the last year.
According to media reports, the airport and food businesses of the Adani Group could go public in the near future. The airports business is owned by Adani Enterprises as Holdings, while is a joint venture between the Adani Group and Singapore-based Wilmar International.

Currently, the Adani Group has six listed companies with a combined market capitalisation of over ₹8.5 lakh crore, skyrocketing from a little over ₹1.6 lakh crore last year.


If listed, these two companies could help Gautam Adani beat Mukesh Ambani as the richest Indian. According to Forbes’ real-time billionaires list, Ambani is the richest in India with $85 billion wealth, while Adani is second with $75.4 billion wealth.

The airport business could be the next to take off, but Covid-19 playing spoilsport

A report by The Economic Times stated that the airports business will be hived off into a separate entity before the listing process is undertaken. The report further adds that before the initial public offering (IPO) is launched, the Adani Group will raise $500 million (approx. ₹3,600 crore) for the business on a private placement basis.

However, the ongoing Covid-19 crisis could temporarily play spoilsport.

“Discussions were held between top company officials and potential investment bankers. At least half a dozen global banks and a bunch of domestic bankers have met top officials recently. However, the group is awaiting better air passenger numbers as the Covid pandemic significantly reduced passenger traffic,” the report said, quoting an unnamed source, adding that the airport business listing is being targeted for the year-end.

The Adani Group currently operates six airports across India, servicing 10% of the country’s total air passenger traffic. In addition to this, the company acquired a 74% stake in Mumbai International Airport Ltd, which manages the Chhatrapati Shivaji Maharaj International Airport.

Adani Wilmar could be the next billion-dollar IPO

The Adani Group is also reportedly working on listing its food business, run under the name Adani Wilmar, a joint venture between the Adani Group and Singapore-based Wilmar International.

According to a Money Control report, the Adani Group is planning to raise $1 billion (approx. ₹7,000 crore to ₹7,300 crore) through the IPO.

Quoting unnamed sources, the report added that the Adani Wilmar valuation could touch $8 billion to $9 billion. It says that the draft red herring prospectus (DRHP) could be filed as early as June or July.

In an exchange filing earlier in March this year, Adani Enterprises said, “We would like to submit and clarify that the Company regularly evaluates all opportunities across its various businesses with the objective of enhancing shareholder value and this may involve discussions with various parties and stakeholders at different points in time.”
Advertisement

Business Insider has reached out to the Adani Group for a statement. We will update the story if and when we receive a response.

Go Air has filed for a ₹3,600 crore IPO at a very desperate time

IPO watch: List of upcoming public issues in 2021 – from Zomato to GoAir, over a dozen companies have filed for a listing 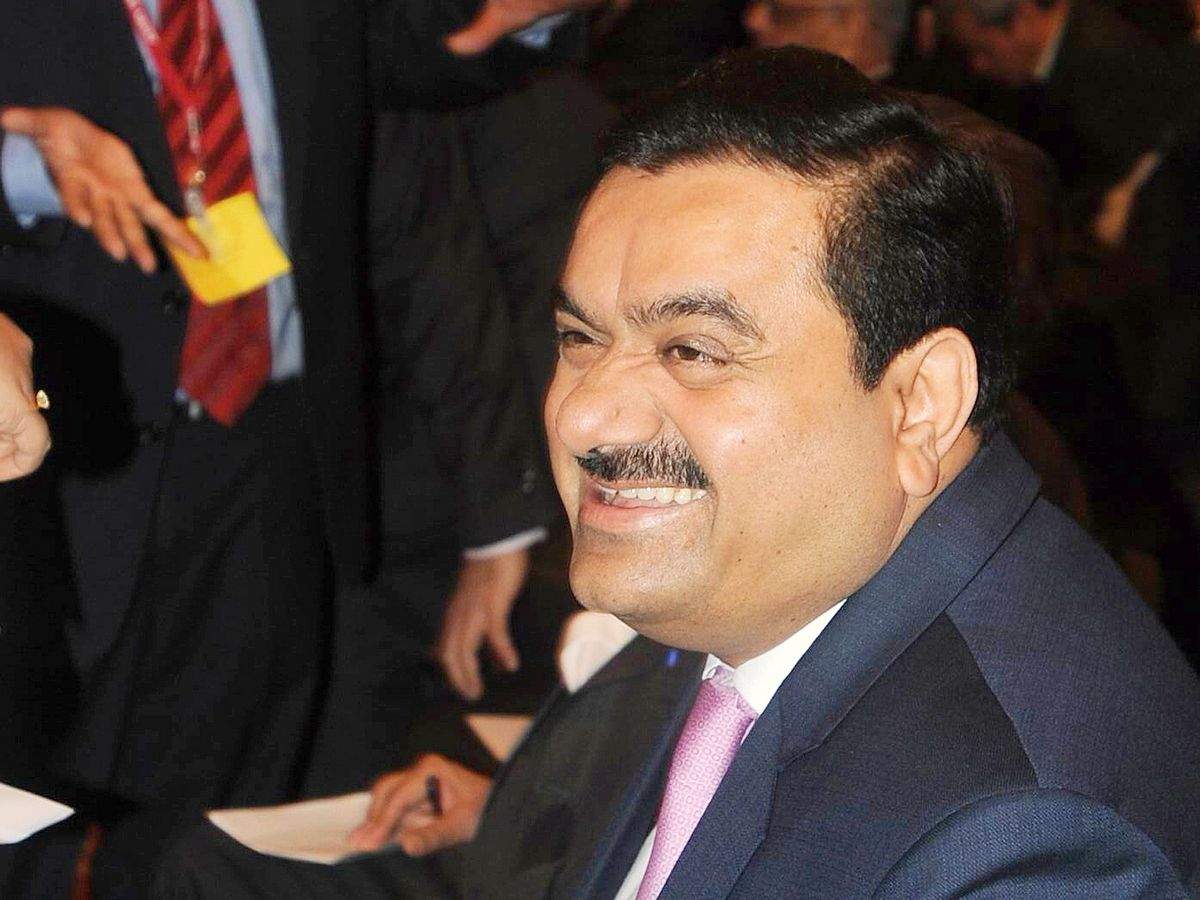