Advertisement
Sriram Iyer
Apr 14, 2020, 18:34 IST
HDFC share price
Advertisement
The share price of Housing Development and Finance Corporation (HDFC) fell over a percent and half of Monday (April 13) a day after People’s Bank of China (PBOC) revealed that it has, on behalf of the Chinese sovereign wealth fund, picked up a 1% stake in the firm, which is India’s top private mortgage lender.
The Chinese central bank has bought the stake in HDFC at a time when the bad loans in China are expected to soar to $471 billion this year. At the same time, JPMorgan expects the stock of HDFC to gain 17% to ₹1,950 in the next one year. HDFC is hot favourite among foreign portfolio investors- they own over 70% of the company's shares.

Not just the Chinese, even the sovereign fund from Saudi Arabia and the state-controlled Temasek in Singapore have a stake in HDFC, Chairman Deepak Parekh reportedly said.

The crash caused by coronavirus is likely to hurt the ability of people and businesses to repay loans ⁠— across the world
Advertisement
The gross non-performing assets (NPA), simply put loans that are unlikely to be repaid, will rise to 7.25% in China, according to a recent report from S&P Global. The resulting losses will erode the capital buffer that Chinese banks have to an ‘unreasonable’ level, S&P added.

On the other hand, "The banks (in India) have improved their capital levels last year, with Tier 1 ratio of the system at 12.2% as of March 31, 2019. Their capital ratios should remain at a similar level in the current fiscal year," S&P said.

Make no mistake, there will be a rise in gross NPA in India too. Even before the pandemic struck its heaviest blow, the gross NPA in India stood at over 9% at the end of March 2019 and the Reserve Bank of India (RBI), back in December 2019, had expected the figure to spike to 9.9% by September 2020. The impact of Coronavirus had not been factored into the calculations then.

HDFC may be the safest of the lot

However, the company that PBOC is betting on is one of the strongest franchises in India, one of the world's fastest growing economies. “Asset quality risks are lowest in mortgages and gold loans and potentially highest in the commercial vehicles and microfinance sector,” a JPMorgan report dated April 9 said while listing HDFC as its top pick in the sector.

What makes the shares of HDFC more enticing is the fact that they are now available at a price more than 28% less compared to the start of this year.
Advertisement
The coronavirus panic has battered some of the best stocks in India. And Chinese bankers have been scouting for good deals in the financial services space. The Chinese investors reportedly have $600-650 million to park in attractive Indian stocks, a recent report said.

Mutual funds in India hold a total 9.52% stake in HDFC but only three of them have a stake of over 1%.

The icing on the cake for People’s Bank of China

By buying stake in HDFC, the PBOC will also get a share of the profits from HDFC Bank (India’s largest private bank), HDFC Asset Management Company, and HDFC Life Insurance, and HDB Financial services and 98 per cent in HDFC Securities. 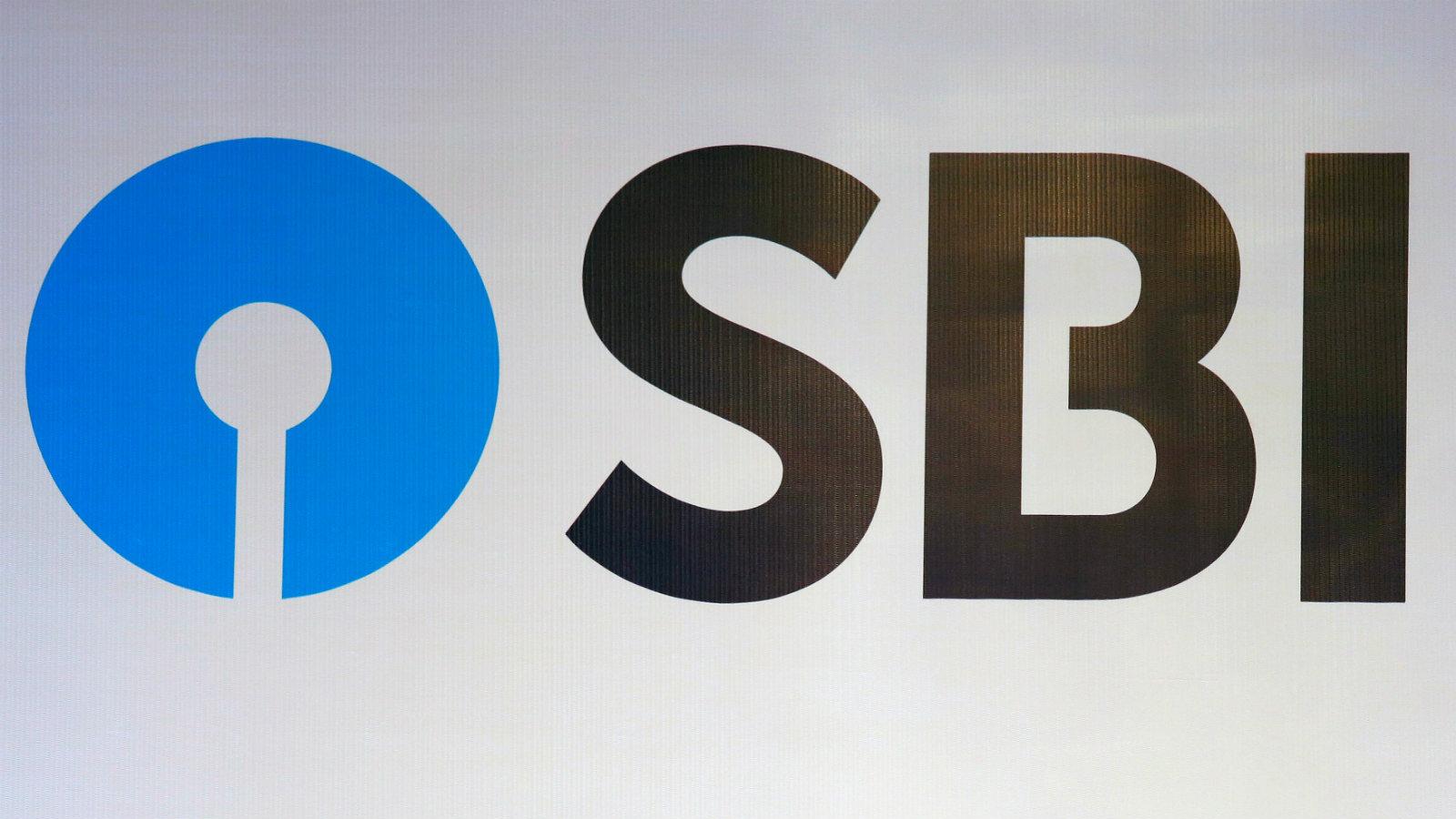