Advertisement
Rounak Jain
Jul 20, 2022, 15:52 IST
Sanjiv Mehta, chairman and managing director of HULBCCL
Advertisement
Hindustan Unilever’s strong showing in the June quarter has analysts upbeat about the company’s earnings prospects amidst a rural slowdown and elevated input costs. While the company’s management remained cautious about its next three months’ performance, analysts see an improvement in the outlook in the second half of 2022-23.
“In an environment which remains challenging, marked by unprecedented inflation and consequential impact on consumption, we have delivered yet another quarter of robust topline and bottom-line performance,” Sanjiv Mehta, HUL’s chairman and managing director said.

Here’s a glance at HUL’s quarter that was:

But numbers don’t always tell the full story, and that’s where context comes in. We try to decode what worked for HUL and what did not, and what the analysts have to say about the FMCG giant’s performance and future outlook.
Advertisement

Here’s what worked for HUL

Palm oil is one of the key inputs for companies like HUL, and the softening in the prices of this commodity will come across as a relief to FMCG companies like HUL. However, it will still take some time before HUL and others start seeing the benefits flow to them.

HUL managed to beat analyst expectations by being better at controlling its costs. According to a report by Jefferies, HUL’s staff expenses declined 3% year-on-year, and other expenses grew only 4% despite the sharp rise in inflation.

Further, HUL also managed to cut its ad spends by 8.7% sequentially, helping it reduce some pressure on margins.

HUL also reported a strong showing and gained market share across 75% of its portfolio. This helped it buck the industry decline of 5% in volumes – instead, the company reported a 6% growth in its volumes, and this could be a sign of a demand revival in both urban as well as rural India.
Advertisement
Also Read

HUL’s strong showing in the June quarter augurs well for consumer demand trends. The FMCG giant reported a growth in volumes even as the industry reported a decline, showing the company’s ability to navigate in a challenging macro environment. A rural revival is also key to HUL’s resurgence, and the company and analysts alike think good days could be on the horizon.
More specifically, the company says it is hopeful of a rural recovery based on a good monsoon, government’s fiscal policies and a good kharif crop.

Here’s what could improve for HUL

Advertisement
While palm oil prices are not boiling as much anymore, prices of other inputs like soda ash, milk extracts, barley, coffee, and crude oil remain firm. HUL says this could contribute to a further stress on margins, which declined in the June quarter as well.

The current softening in input prices has to sustain for margins to improve, and given the uncertain geopolitical scenario, this situation could change rapidly.

A rural revival is critical for HUL’s volumes, and for that reason, the company expects its near-term growth to be dependent on price hikes.

Analysts are bullish on HUL’s prospects

Jefferies maintained its ‘Buy’ rating for HUL, crediting it to the company’s ability to navigate tough times by controlling costs and delivering “industry-leading EBITDA growth”. A softening of input prices will likely lead to an improved earnings outlook, according to the research firm.
Advertisement
Yes Securities maintained a neutral stance on HUL, saying that the company’s stock has run up recently. However, it says HUL is well-placed to navigate this tough macro environment.

“The company is well placed to tackle this transient inflation‐led soft volume growth period with offsets like cost/productivity levers coupled with and continued innovation and premiumization,” the research firm noted in its report.

Analysts at ICICI Securities said HUL is better placed to take advantage of the demand in the premium discretionary segment, and a possible rise in rural incomes due to a good kharif crop could also help the company. 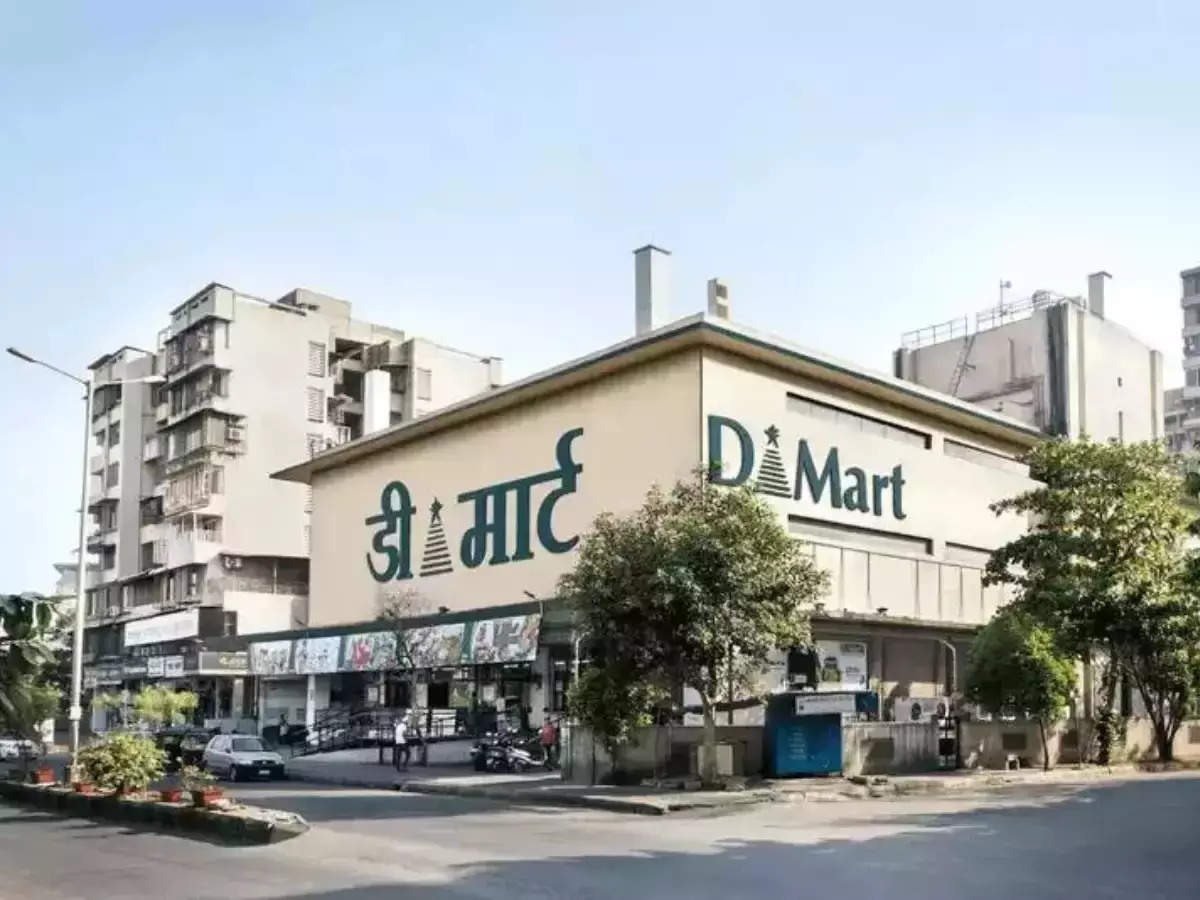 HUL’s strong showing in the June quarter augurs well for consumer demand trends. The FMCG giant reported a growth in volumes even as the industry reported a decline, showing the company’s ability to navigate in a challenging macro environment. A rural revival is also key to HUL’s resurgence, and the company and analysts alike think good days could be on the horizon.
NewsletterSIMPLY PUT - where we join the dots to inform and inspire you. Sign up for a weekly brief collating many news items into one untangled thought delivered straight to your mailbox.
CAPTCHA: