Advertisement
Rounak Jain
Aug 26, 2022, 11:54 IST
Representational imageCanva
Advertisement
Corporate insolvency cases admitted through the Insolvency and Code () route are still below FY20 levels, according to a new report by research firm Institutional Equities – and this suggests that India Inc is ‘comfortably placed’, the report added.
According to the report, 332 cases were admitted to the insolvency process in Q1 FY23 – up from 139 cases admitted in the same period last year. However, the annual run rate is still below the nearly 2,000 cases admitted in FY20.

Kotak’s findings and IBC data match findings of ratings agency S&P, which noted that four out of five companies in its portfolio have enough liquidity and that their credit profiles are strong.

The Indian government came up with IBC in 2016 to streamline and fast track the corporate insolvency resolution process. According to data from the insolvency board, IBBI, as of June 2022, there were 2,000 active insolvency cases.

Half of IBC cases go into liquidation

Advertisement
Liquidation remained the most popular option for creditors enforcing the insolvency process. According to the Kotak report, 47% of IBC’s 3,600 cases went into liquidation, while only 14% were resolved.

However, while the IBC mandates insolvency proceedings to be wound up in a maximum of 180 days, with an extension of 90 days, the report notes that this does not reflect reality.

“As of 1QFY23, 61% of ongoing cases have passed 270 days since admission, with another ~10% crossing 180 days. Hence, the number of cases facing liquidation is likely to stay high,” it stated.

Overall, the total debt resolved through IBC stood at ₹7.7 lakh crore, despite a 70% haircut taken by financial creditors.

“As we are working through some of the weaker assets where there are incomplete projects or sectors with very poor demand from buyers, the realisation values have declined,” the report stated.
Advertisement
Also Read

Medium and small enterprises most stressed

Advertisement
While the Kotak report underlined that corporate India is ‘comfortably placed’, it also revealed that medium and small enterprises are the most stressed.

“We expect a significant proportion of cases to be from borrowers in the mid and small enterprise segment, which was impacted by Covid,” the report stated, similar to what a report by S&P said on Thursday.

“We highly believe that Indian corporates have limited vulnerability to exchange rates, so overall S&P states that large corporations are largely unaffected,” S&P’s Deepali Seth-Chhabria said, while explaining that smaller companies are relatively more vulnerable since they may not have the ability to fully pass on inflation and borrowing costs.

Indian ports witnessed a 4% decline in volume in July: Nomura
{{}} 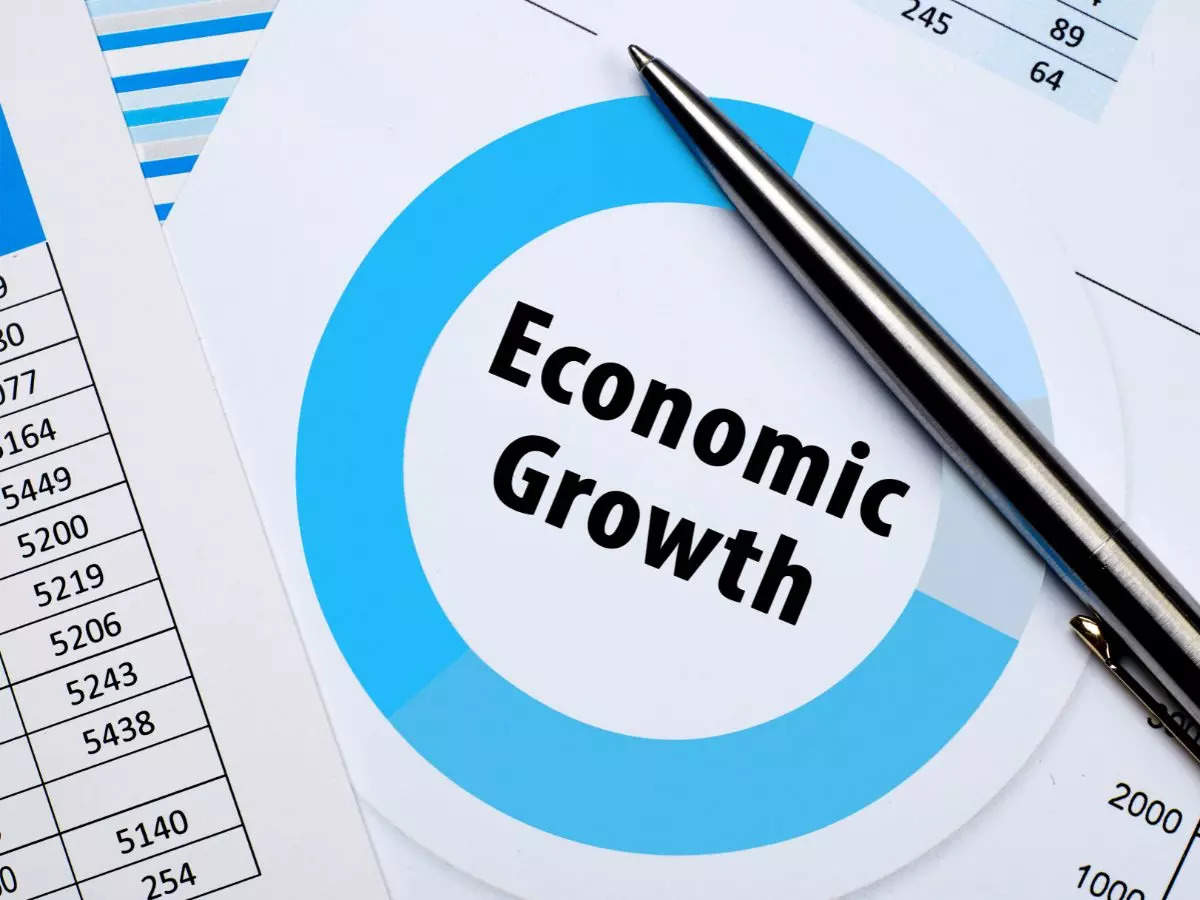 In yet another sign of the good health of corporate India, insolvency cases are still below FY20 levels, according to a new report. Earlier, a report by S&P had revealed that the credit profiles of Indian companies have improved. Corporate insolvency cases admitted through the Insolvency and Bankruptcy Code (IBC) route are still below FY20 levels.
NewsletterSIMPLY PUT - where we join the dots to inform and inspire you. Sign up for a weekly brief collating many news items into one untangled thought delivered straight to your mailbox.
CAPTCHA: