Advertisement
Karuna Sharma
Jun 14, 2022, 15:38 IST
All eyes on package CBCCL + Disney
Advertisement
After Mukesh Ambani’s Viacom18 and Star won digital and television rights respectively for one of the world's richest cricket leagues, Indian Premier League, the auction has spilled over into the third day.
Up for grabs today are two bundles – packages C and D – which are comparatively much smaller than the primary packages A and B.

Package C has been introduced for the first time. It is a special bundle of 18 non-exclusive matches per season.

Package D includes rights for international markets, both TV and digital, and has a base value of ₹3 crore.

On day two of the media auction, package C saw its value touching ₹1,700 crore. The bundle includes the opening game, three playoffs, the grand final of every season and a few weekend double headers.
Advertisement

The base price for bundle C is ₹1,568 crore and it has already touched ₹2,400 crore mark today. The winner of package B can challenge package C with a higher bid.

"It has 98 games for five years in a non-exclusive digital category. There are 18 in the first two seasons followed by 20 in next two and 24 in the final season," a BCCI functionary told PTI.

What is the significance of package C for Viacom18?

As per media reports, there has been an aggressive war between Viacom18 and Disney Star for package C.

If a different media conglomerate bags package C, they will be buying the rights to air 18 matches for free. Such a scenario would hurt Viacom18 as it has paid around ₹50 crore to stream a single game.
Advertisement

Ambani’s Viacom18 would lose out on revenue from brand advertisements and subscriptions as price-conscious cricket lovers with busy schedules might prefer to match the most important games for a smaller amount of money.

Viacom18, therefore, is reportedly going in all guns blazing today to buy one more package and kill the competition. 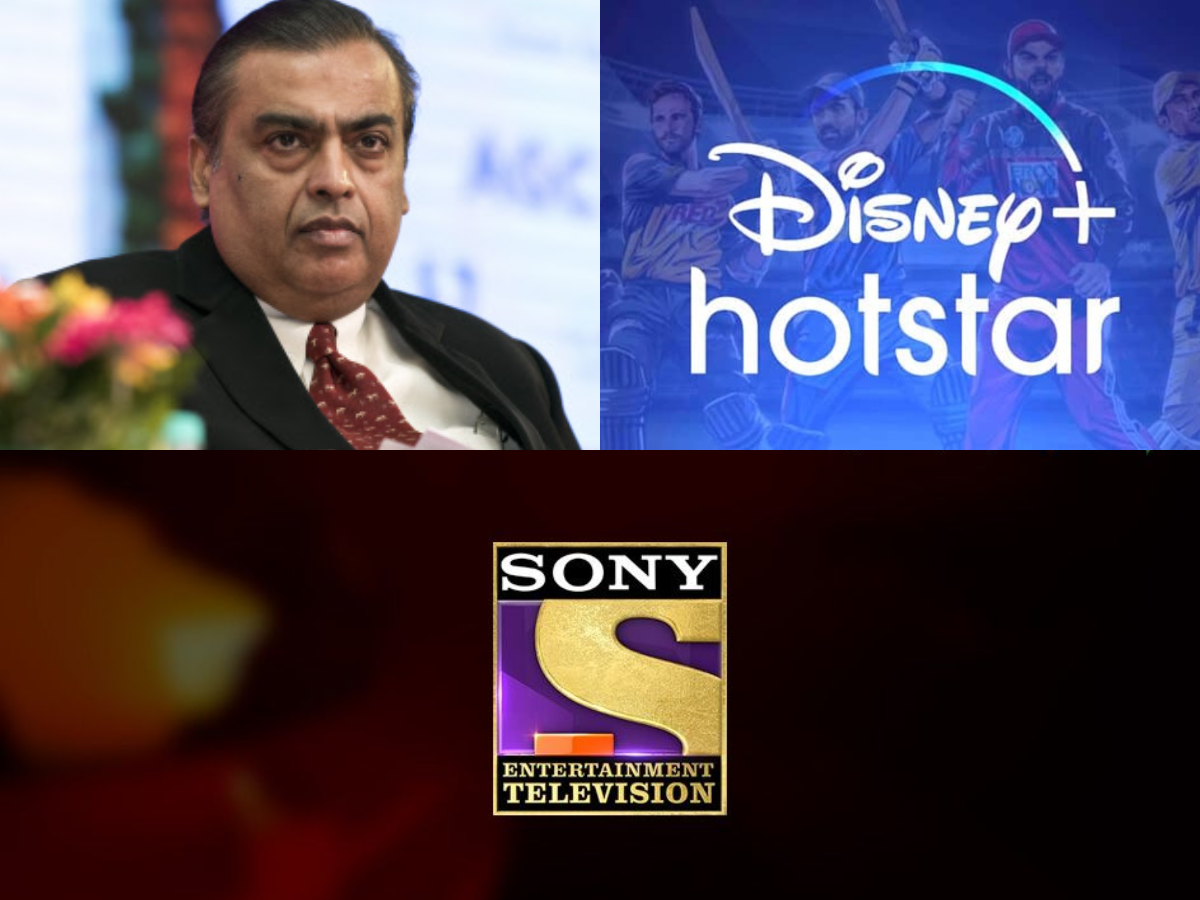