Advertisement
Karuna Sharma
Jun 13, 2022, 22:07 IST
Advertisement
India’s richest man Mukesh Ambani’s Viacom18 has emerged victorious and bagged the digital rights of IPL for the next cycle of 2023-2027. This should get Ambani’s media platform an average of 600 million users every year.
With the Indian Premier League in its kitty, media giant Viacom18 has added a crown jewel to its content pipeline.

On the other hand, Star has won television broadcast rights for ₹23,575 crore, which is a premium of 30% over the base price.

Jeff Bezos’ Amazon was also one of the contenders for streaming rights. He reportedly backed out of the IPL broadcasting rights auction even before the first delivery was bowled.


IPL is one of world’s most valuable properties

IPL’s per-match value has now touched $13.5 million (approx. ₹105 crore), making it the world’s second most valuable sporting property after the National Football League, which is valued at $17 million.
Advertisement
It is now ahead of the English Premier League (EPL) and Major League Baseball (MLB) at $11 million, and National Basketball Association (NBA) at $2 million, said media reports.

As a report by financial advisory firm Elara Capital, IPL media rights’ revenue CAGR of 10.4% is much higher than other global leagues’ (EPL, NFL, NBA) CAGR of 8% since their inception.

In a report, Elara Capital had estimated that IPL’s media rights could surge to ₹50,000-60,000 crore for the next cycle, a growth of three to four times.

Explaining why television rights see the highest bids than digital every year, Karan Taurani, senior VP of Elara Capital, said, “Cost per match basis, we believe, the digital segment will come at par with TV at best and don’t see it moving beyond TV as TV still has a lot of large FMCG advertisers and digital, despite strong growth, has concerns on monetisation and subscriptions video on demand (SVOD) – as India is a price-sensitive market with tepid average revenue per user (ARPU).”
Advertisement
Taurani said that in the next cycle, IPL revenue for teams is estimated to grow 2x towards ₹650-750 crore helped by a jump in media rights and an increased number of matches. 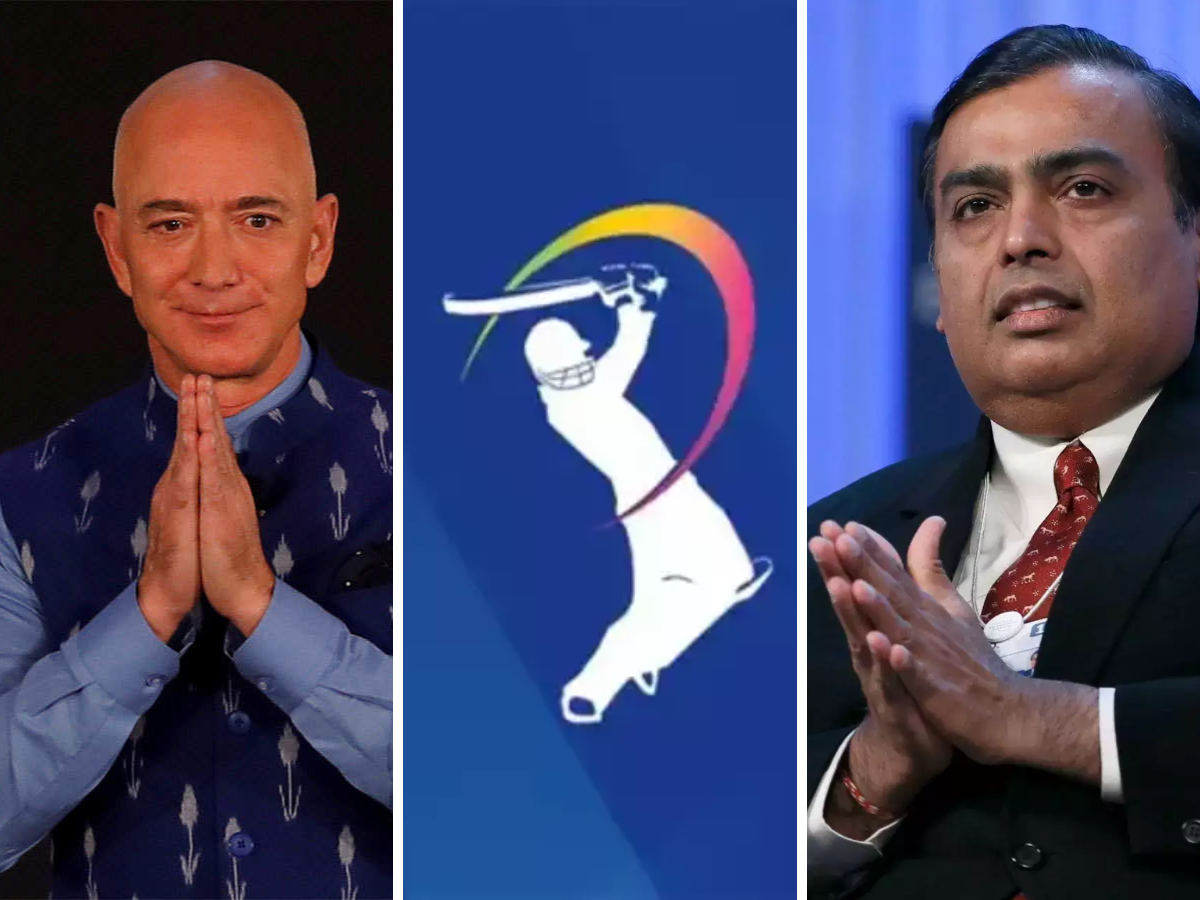 Mukesh Ambani-backed Viacom wins digital rights of Indian Premier League for ₹20,500 crore while Star wins television rights
NewsletterSIMPLY PUT - where we join the dots to inform and inspire you. Sign up for a weekly brief collating many news items into one untangled thought delivered straight to your mailbox.
CAPTCHA: