Advertisement
Prabhjote Gill
Jul 23, 2020, 10:39 IST
H1-B visa suspension is helping Indian IT companies cushion their marginsBCCL/BI India
Advertisement
The IT sector’s coveted H-1B visa may have suspended till the end of the year but they aren’t too worried. In fact, it’s one of the reasons they’re saving money since visa costs aren’t a part of the equation anymore.
“We got 230 basis points (bps) of benefit between visa and travel costs,” said Infosys CFO, Nilanjan Roy. Not just Infosys, but Tata Consultancy Services (TCS), Wipro, and HCL Technologies, aren’t troubled either.


Visa or no visa — limited impact

The coronavirus pandemic has people working from home and international travel isn’t really on the cards. The biggest weapon in the arsenal of Indian IT companies is the fact that they started localisation before the pandemic was even an issue.

Nearly 80,000 Indians with H-1B visas work for TCS, Infosys and other Indian IT companies — here's a company-wise breakup

The increase in visa application rejection rates already had them on their toes and looking at ways to no longer rely on visas to operate globally. Infosys COO Pravin Rao estimates that over 60% of the company’s employees are visa-independent — completely local.
Advertisement

If the workforce isn’t completely local, it’s at visa-ready, according to HCL Tech. The question of visa renewal may come up after December, but for now, there are enough people in the US to fulfill demand requirements.

The biggest boom is that it's not just Indian IT companies that are working from home — but nearly every industry that has been forced to rethink its operating model. As players in tech services, they have been quicker to the buck than most to equip their employees to work from home without compromising on productivity. According to TCS, its Secure Borderless Workspace (SBWS) model will be enough to manage the current scarcity of visas.

Long-term fears
In the immediate future, the ban on visas may not be a factor for IT companies. However, it holds the potential to create issues in the long run.

For instance, there may be challenges when it comes to sourcing new recruits for the company since a lot of the students in the STEM discipline are international students. “The treatment of international students and potential changes in regulations in the future will have implications not only on us but on the future of technology development in the US,” said Gopinathan.
Advertisement
Even so, most agree that the visa situation will have a bigger impact on the American economy than it will have on the IT companies. “The H1-B visa obviously doesn’t make any logical sense. Today, various independent studies have clearly demonstrated the value that Indian IT service providers bring to the US economy and they make American companies very competitive,” said Rao during Infosys’ earnings call.

Amazon, Google, Twitter, and other tech companies are speaking out against Trump's freeze on immigrant work visas

200,000 H1-B visa holders hope US will extend status to September as June deadline comes to a close
{{}} 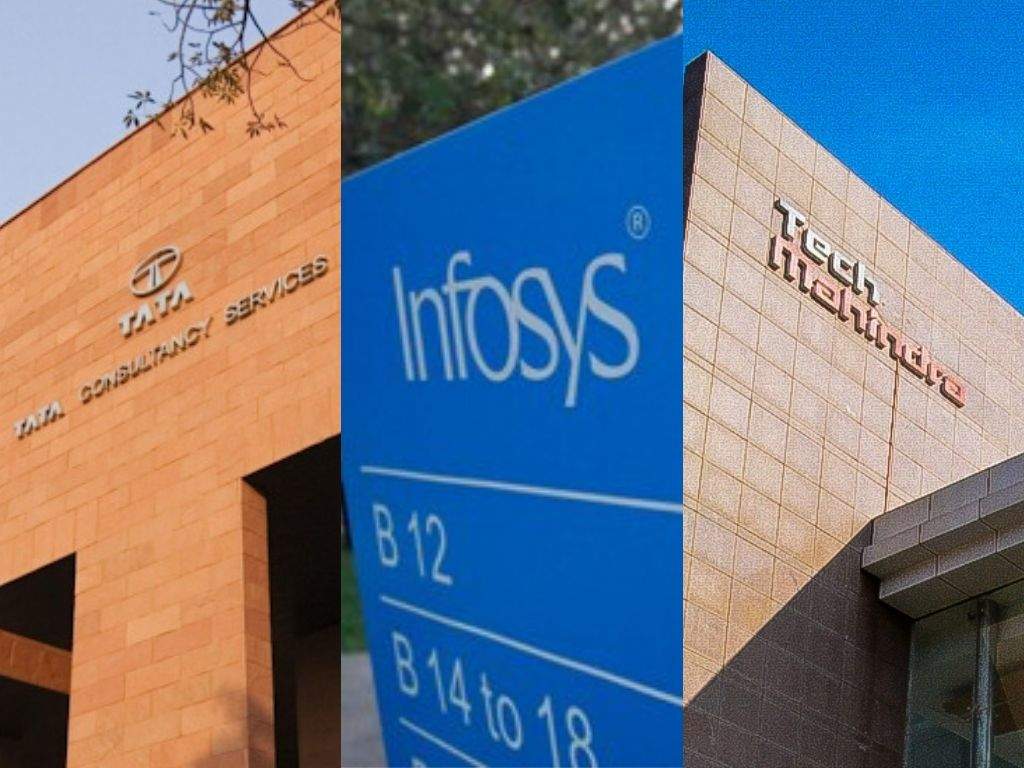 Nearly 80,000 Indians with H-1B visas work for TCS, Infosys and other Indian IT companies — here's a company-wise breakup 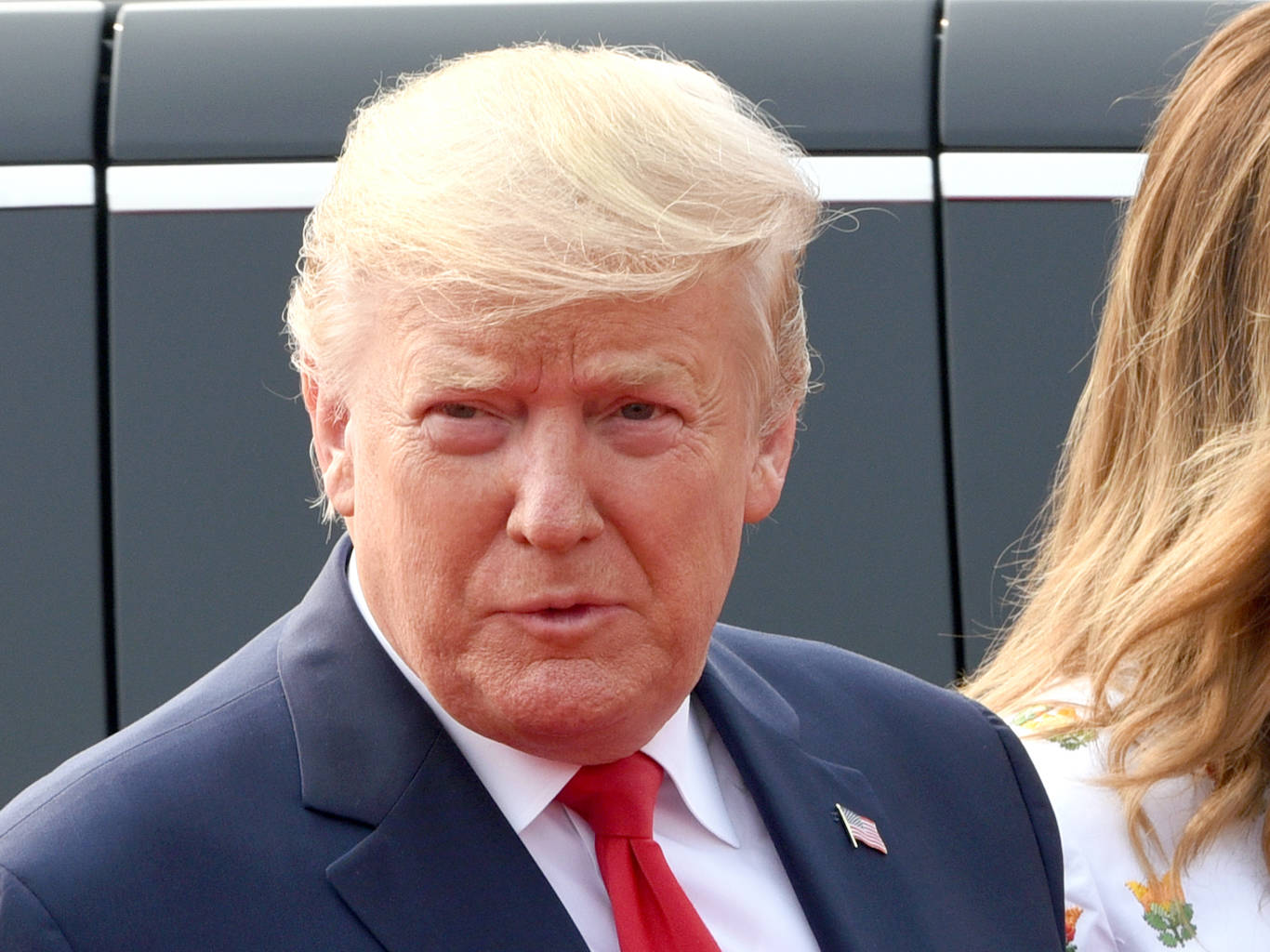