Advertisement
Prabhjote Gill
Oct 13, 2020, 20:36 IST
Wipro's new CEO Thierry DelaporteWipro
Advertisement
Thierry Delaporte is the Indian IT behemoth Wipro's new CEO, and he’s got a lot of changes in store. Marking his first full quarter at Wipro’s helm, Delaporte listed out his top five priorities for the company during the earnings call. “This is the charter that we’ve drawn for ourselves,” he explained.

Wipro posts stable quarter — profit rises 3.2% with revenue guidance of 1.5% to 3.5% over the next three months

The focus will be on growth or ‘profitable’ growth, as Delaporte likes to specify. Other areas include scale, offerings, talent, and simplification of the operating model.


More specifics of these five priorities will be shared in another month at an analyst meet tentatively scheduled to take place in the first week of November.

“While the traditional IT services will continue to be essential, the next wave of opportunity will be driven by truly next-generation services of cloud, digital transformation, IoT, and 5G,” said Delaporte.
Advertisement
Also Read

And, he has not ruled out more acquisitions in the near future, given the momentum and intensity of consumer demand in the IT industry right now. “We will be active and continue to acquire in some areas that we consider as strategic. We don’t limit ourselves in terms of size,” said Delaporte during the second-quarter earnings call on October 13.

“We will take our fair share of large deals,” he added, telling investors to also expect more large deals in the coming quarters.

SEE ALSO:
VanGuard deal will be the highlight of Infosys' second-quarter earnings as investors look for a hike in guidance 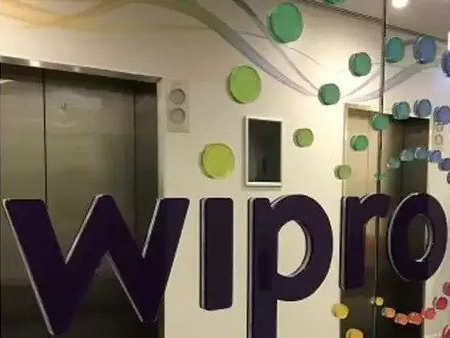 Wipro posts stable quarter — profit rises 3.2% with revenue guidance of 1.5% to 3.5% over the next three months 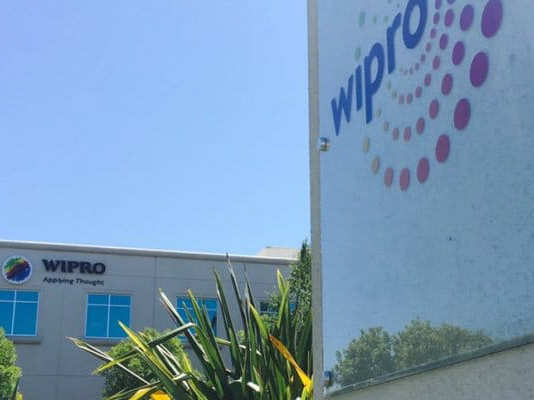