Advertisement
Rounak Jain
Oct 14, 2021, 16:29 IST
ZEE CEO Punit Goenka.BCCL
Firing a fresh salvo in the public brawl between and US-based fund Invesco, the company’s Chief Executive Officer and Managing Director has issued his first official statement. Invesco is the largest shareholder of Zee with a 17.88% stake.

Goenka said that the key reason to present the series of communications exchanged with Invesco was to bring the truth out in the interest of the shareholders.

Earlier last week, Zee Entertainment and Essel Group’s founder Subhash Chandra Goenka had cast aspersions on the intentions of Invesco, asking if they had cut a deal with another company. Later, Invesco revealed that it had facilitated merger discussions with Reliance. The latter said it backed off after clashes emerged between Zee and Invesco.

Advertisement
While Goenka acknowledged that Invesco has been an "extremely strong support" for the company, he added that it pains him to see the relationship going sour.

"During my briefing to the Board, I emphasised on the points pertaining to the proposal from Invesco. My attention was on the imbalance observed in the valuation and how it was not in the best interest of our shareholders. The only reason I did not agree to the proposal was because the shareholder value was getting compromised," Punit Goenka said in his statement.

Advertisement
As per Goenka, Invesco’s deal would have led to a loss of ₹10,000 crore for the shareholders of the company.

Questioning Invesco, Goenka said, “Our lawyers will do the needful in the court of law, as deemed necessary. But on a personal note, I have some questions as well. Why didn’t Invesco make its plans public earlier? Does good corporate governance only apply to corporates and not their institutional investors?".

Advertisement
The Bombay High Court is scheduled to hear the plea by Zee on October 21 and the National Company Law Tribunal (NCLT) hearing is scheduled for October 22.

"It is all about increasing the value of that coin together, for the betterment of all the shareholders and the Company at large," he added.

What Sony is getting from the Zee-Sony merger

According to the specifics of the deal announced by Sony Pictures Networks, it will be the majority shareholder in the merged entity, with a stake of 52.93%, while Zee shareholders will hold a 47.07% stake.
Advertisement

In contrast, Zee Entertainment revealed that Invesco’s proposal would value the shareholding at ₹21,129 crore, at a price of ₹220 per share. In comparison, at the time of the announcement of Zee-Sony merger, Zee’s shares were trading at ₹337 (September 22) and the shares are currently trading at ₹317.

Zee-Sony merger: Here’s what Sony is really getting from Zee Entertainment
Advertisement
{{}} 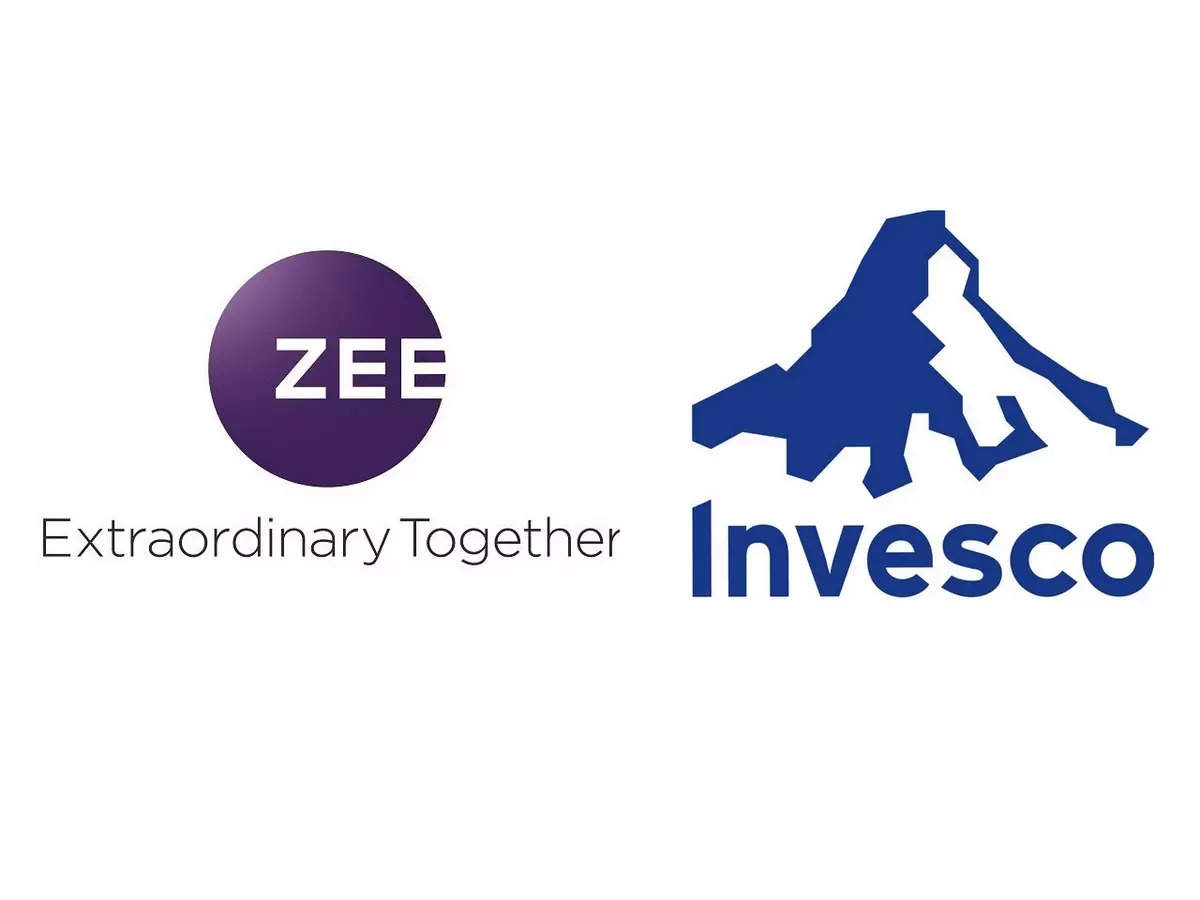