In 2022 so far, Adani has nearly doubled his wealth, from $77 billion at the beginning of this year to $149 billion now.

Since becoming the third richest person at the end of August, Adani has added $12 billion to his net worth, while Bezos has lost $3 billion. Adani is now $115 billion away from Elon Musk, the richest person in the world.

Adani’s rise to the top echelons of the richest people in the world has been nothing short of meteoric. The Gujarat-based businessman struck gold at the onset of the Covid-19 pandemic, when his total net worth stood at a little over $6 billion.
Advertisement
Since then, Adani’s net worth has surged 2,400%, catapulting him to the top three of the world’s richest people.

Essentially, if you had invested ₹1 lakh across Adani stocks on March 24, 2020, today your investment would be worth ₹24 lakh.

Adding another feather in Gautam Adani’s cap is the fact that the Adani Group is now the most valuable amongst India Inc. – Adani has beaten the mighty Tatas when it comes to the total market cap.

Mukesh Ambani, who held the tag of the richest Indian for several years, is now a distant 8th in the Bloomberg Billionaires Index, with a total wealth of $91 billion.

Earlier this year, both Ambani and Adani were in a neck-and-neck race and constantly beating each other in terms of their wealth, before Adani hit the nitro and blazed past the likes of Bill Gates, Warren Buffett, Larry Page, and others.
Advertisement
Interestingly enough, while Bezos’ Amazon had a turnover of $470 billion in 2021, Adani Enterprises – the flagship of the Adani empire – posted a turnover of a meagre $5.3 billion in the same year.

However, two weeks later, the ratings agency came back and toned down its comments and made a couple of corrections in its previous calculations. Interestingly, its follow-up report also did not contain any references of “deeply over-leveraged”.

For every ₹100 pulled out by foreign investors from the Indian equity markets, domestic investors have ploughed back ₹89 this year
Advertisement
{{}} 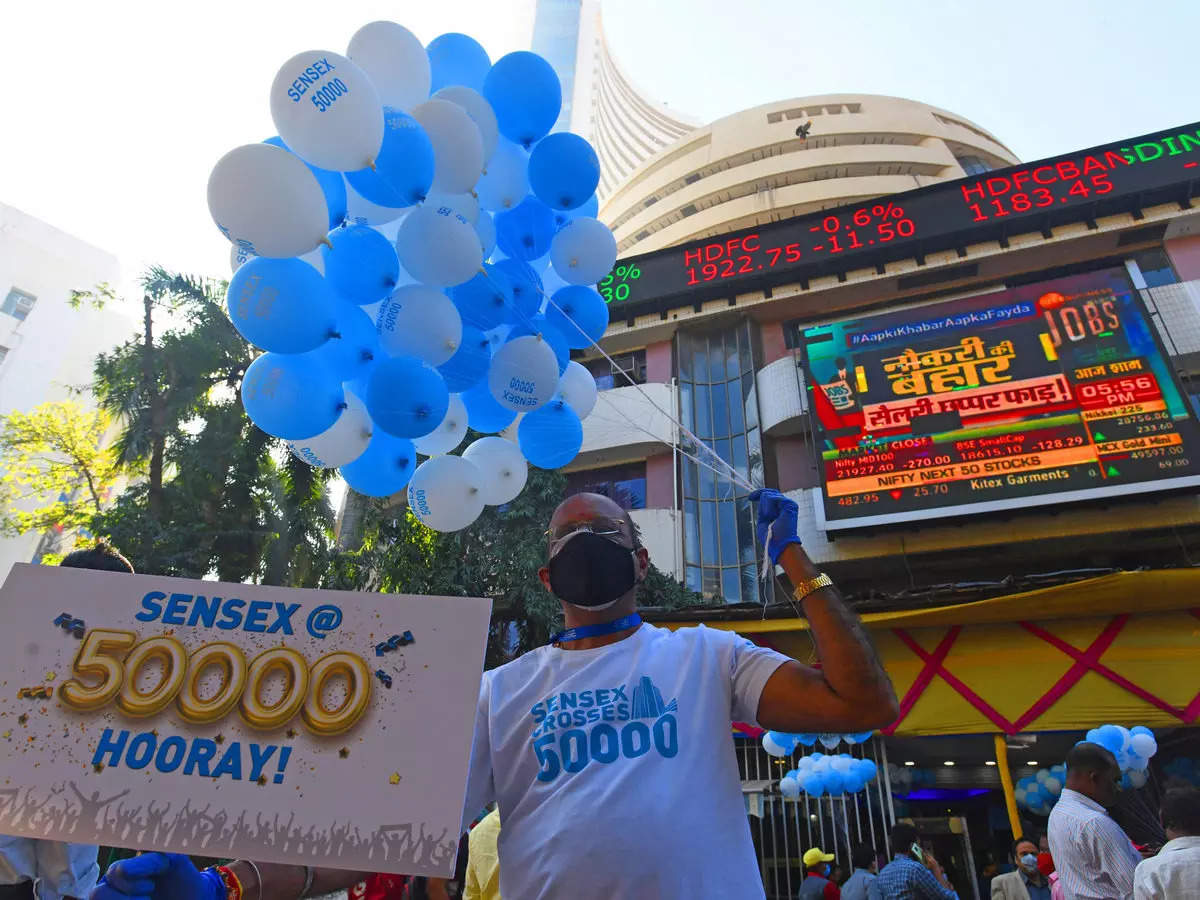 Gautam Adani is now just $1 billion shy of becoming the second richest person in the world, behind Amazon founder Jeff Bezos. Just last month, Adani became the third richest person in the world, beating Louis Vuitton co-founder Bernard Arnault. According to Bloomberg Billionaires Index, Gautam Adani’s wealth stood at $149 billion, within striking distance of Jeff Bezos, whose wealth stands at $150 billion.
NewsletterSIMPLY PUT - where we join the dots to inform and inspire you. Sign up for a weekly brief collating many news items into one untangled thought delivered straight to your mailbox.
CAPTCHA: