Advertisement
SCMP
Feb 14, 2020, 11:12 IST
Advertisement
The Punjab National Bank scandal is likely to cost India’s second largest state-owned lender about US$2 billion. Sale of assets seized from the alleged perpetrators including diamond designer , starting this month, suggests a long road to recovery.
Through the Enforcement Directorate, the agency responsible for fighting economic crime in India, the government has engaged Mumbai-based Saffronart to auction a litany of luxury goods to recoup its losses. The list includes prized artworks by Indian and Chinese painters, Hermes’ Birkin and Kelly handbags and a Jaeger-LeCoultre watch in platinum. A and a Porsche Panamera S are also going under the hammer.

An on-site live auction is set for February 27 and an online bidding on March 3 and 4, with both events expected to raise US$5.7 million and US$7.1 million, respectively, the auction house estimated in an email to the Post on Wednesday.


“These works are of significant interest to strong collectors and connoisseurs of Indian and Chinese art,” said Dinesh Vazirani, CEO and co-founder of Saffronart, which has conducted 250 auctions over its 20-year history. “In terms of interest, the bags and cars have a much wider appeal.” 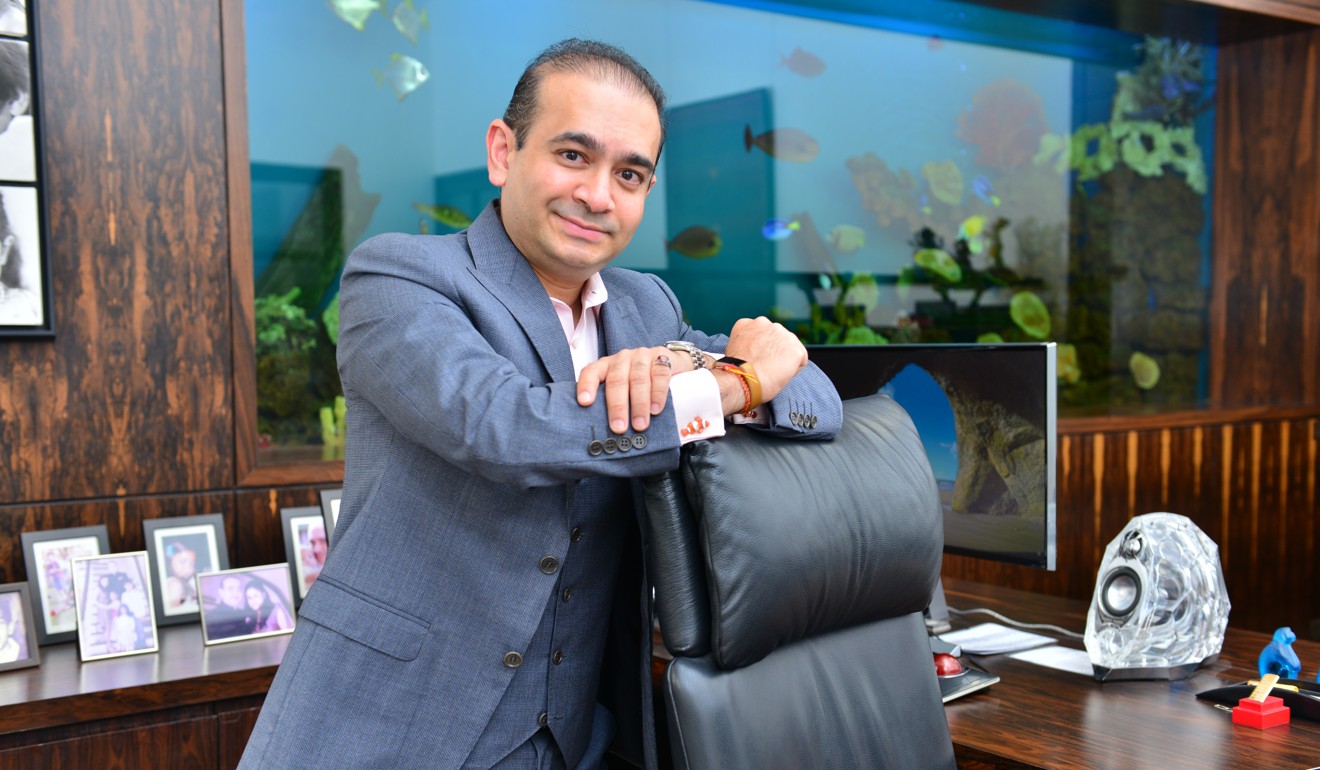 Modi fled the country in early 2018, days before the scandal broke out revealing the issuance of letters of understanding for trade that bypassed Punjab National Bank’s internal controls. The Enforcement Directorate has since attached at least US$1 billion worth of assets belonging to Modi and other people charged in the case.

Modi is being remanded in the UK’s Wandsworth prison until February 27 as he fights an extradition in a trial that is set to begin in May, according to an Economic Times report.

on January 30. In another UK courtroom, is appealing against his extradition as India’s government seeks to recover loans tied to the collapse of his , the Hindustan Times reported on Wednesday.The two cases bear some semblance to some of ’s biggest corporate scandals. Low Taek Jho has been in hiding since the US$4.5 billion scandal involving the looting at a Malaysian state investment fund. Carlos Ghosn fled to Lebanon after being charged for alleged financial misconduct while helming Japanese carmaker Nissan Motor.

For India, they are emblematic of the state of its banking industry. Years of poor lending controls, weak recoveries and occasional frauds have saddled the financial system with ever more soured loans.

The country’s 42 commercial banks collectively wrote off 2.12 trillion rupees (US$29.7 billion) of bad loans in 2018-19, the Business Standard reported
Advertisement
, citing official data released in parliament. That was 42 per cent higher than a year earlier, and equivalent to about one-fifth of their non-performing assets, it said.

For Saffronart, its business can do with some stamp of recognition. The government last year engaged the firm to auction a cache of works by Indian and Chinese artists, raising almost US$8 million for the tax recovery department. Saffronart has set the industry standard for the process of valuation for artworks and collectibles, Vazirani said, “based on expertise and data analytics.”
{{}}
NewsletterSIMPLY PUT - where we join the dots to inform and inspire you. Sign up for a weekly brief collating many news items into one untangled thought delivered straight to your mailbox.
CAPTCHA: