EXCLUSIVE: This DAO startup founder tells why he partners with people who are not ‘just’ thinking of pumping up the price

Advertisement
Rounak Jain
Jun 16, 2022, 13:10 IST
Apoorv Nandan and Vikram Aditya, co-founders, DAOLensDAOLens
Advertisement
The is full of buzzwords and lots of hype which can easily captivate a lot of people both novices and enthusiasts alike. It can also get a little difficult to cut to the chase and sort the wheat from the chaff, with thousands of cryptocurrencies and blockchain-based platforms coming up.
The thing with blockchain is it is not just about cryptocurrencies. Many startups have come up with blockchain-based solutions where integrity of records is important.

One such blockchain-based solution is DAO. A – short for decentralized autonomous organization – is a community-driven form of governance wherein every member has a voice.

Discover the future of SaaS in India
The 6-part video series will capture the vision of Indian SaaS leaders and highlight the potential for the sector in the decades to come.Watch on Demand
Our Speakers
There is no concentration of power in terms of decision making and every member can come up with a proposal of their own – eventually, the one with the most support is accepted by the entire community and the members are financially incentivized to carry out their tasks.

The financial incentive is, at the end of the day, the motivating factor that drives a DAO forward. Every member is judged and rewarded based on their performance
Advertisement

But structuring the organization remains a challenge and that’s where startups like DAOLens come in. We caught up with Vikram Aditya, the CEO and co-founder of the Bengaluru-based web3 startup which raised $5 million in pre-seed funding, to look beyond the buzzwords and understand how DAOs can play a crucial role going forward.

“We prefer to partner with people who are, you know, not thinking just about how to pump the price up. It's more about how do I get the human beings to function with each other? How do you put the community at the center and so on?” Aditya told Business Insider India, talking about DAOLens’ experience with DAOs so far.

DAOs are all about governance, consensus building and rewarding work

Understanding some of these new-age technologies can be a little cumbersome, since there are too many people using too many buzzwords and hyping up a lot of things that don’t necessarily merit the hype.

To cut to the chase, Aditya explains that DAOs are all about a community-backed, community-driven and community-governed form of organization.
Advertisement

Essentially, members come together to form a community and then define their objectives. Different members might have different proposals and they are chosen based on consensus.

Aditya explains further that the members are incentivized in the form of rewards – whether those rewards are tokens, coins or the good old money – based on the work that they do. The focus is on the ‘proof of work’ instead of the qualifications you possess or how close you are to the CEO, says Aditya.

“So as far as DAOs go, I think the structure that DAOs provide is what we believe is going to be the future of work, whether you are using the term DAO or you're going by any other nomenclature,” Aditya added.

‘DAOs are still a hypothesis’

Advertisement
Given that we are still in the early days of DAOs, and indeed several other blockchain-based solutions, Aditya underlined that DAOs are still a hypothesis.

Despite the funding winter, Aditya said his investors reposed their faith in DAOLens despite this space still being “very ambiguous”.

Given the nascent state of DAOs, Aditya says that startups will have to do a lot of experiments and be nimble enough to learn from their failures.

Here’s where DAOLens comes into the picture

DAOLens’ primary idea is to provide the tools that DAOs need for their organizations to function efficiently.

Advertisement
“In a DAO, you are effectively thrown into a community which may be a Discord server, a Slack server, a forum, Telegram group, whatever, and effectively you are left with no one to guide you. There is no easy way of solving it because at any point in time, there could be a hundred people walking in and out of the server,” Aditya explained the difficulties that members face in DAOs.

And that’s where he says DAOLens comes into the picture. “So maybe you need a tool that has people come onboard, get some context,” he added, saying that apart from just connecting and giving the pathways to members, DAOLens also helps DAOs achieve their project objectives by giving them the blueprint of how things should be done.

Lastly, speaking about the crypto winter, Aditya said that this is basically “downsizing” at crypto exchanges.

“There has been a lot of noise in the market lately. As a result of that, what ends up happening is that there are poor signals that start going out. The very fact that there is a panic, maybe it's a signal that things are evolving,” he said.

Advertisement
He adds that the markets will mature over time and weed out the inefficiencies. 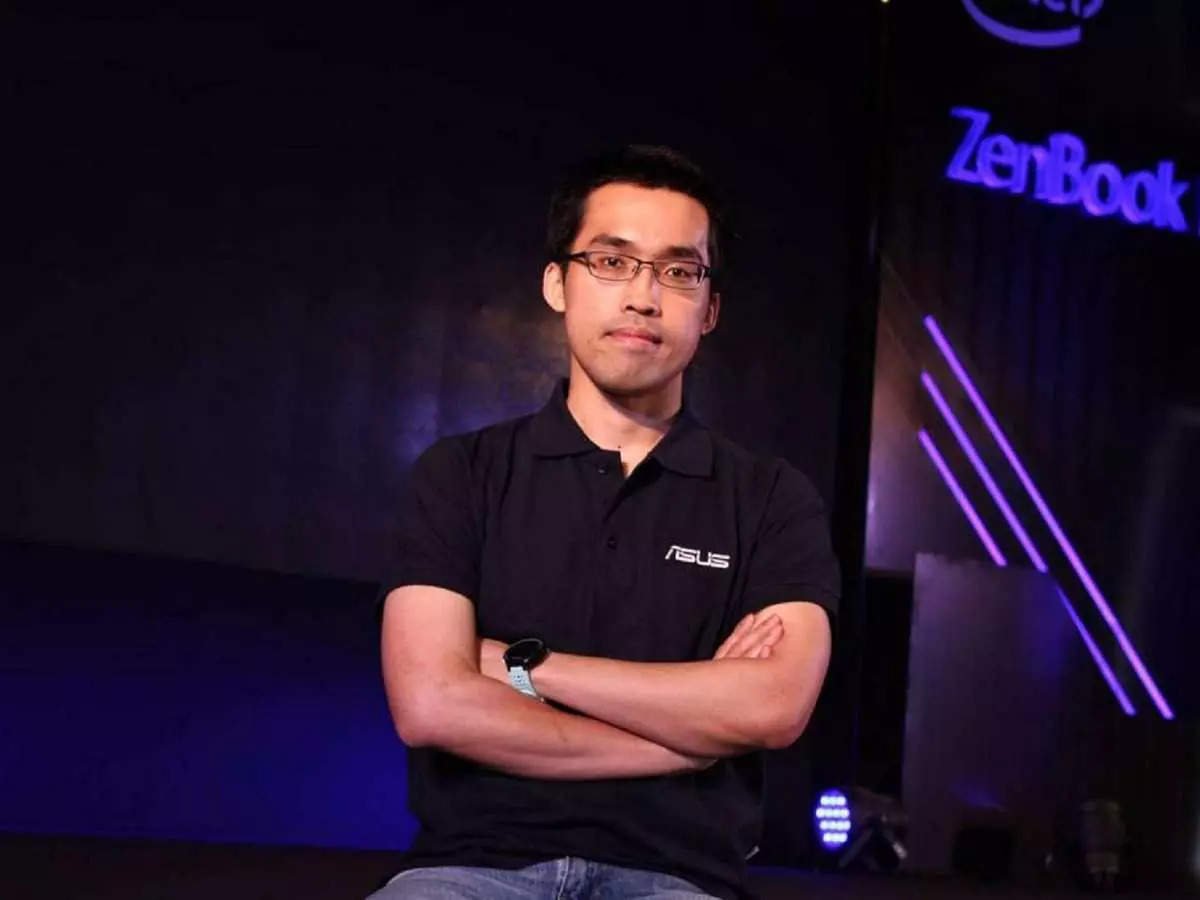 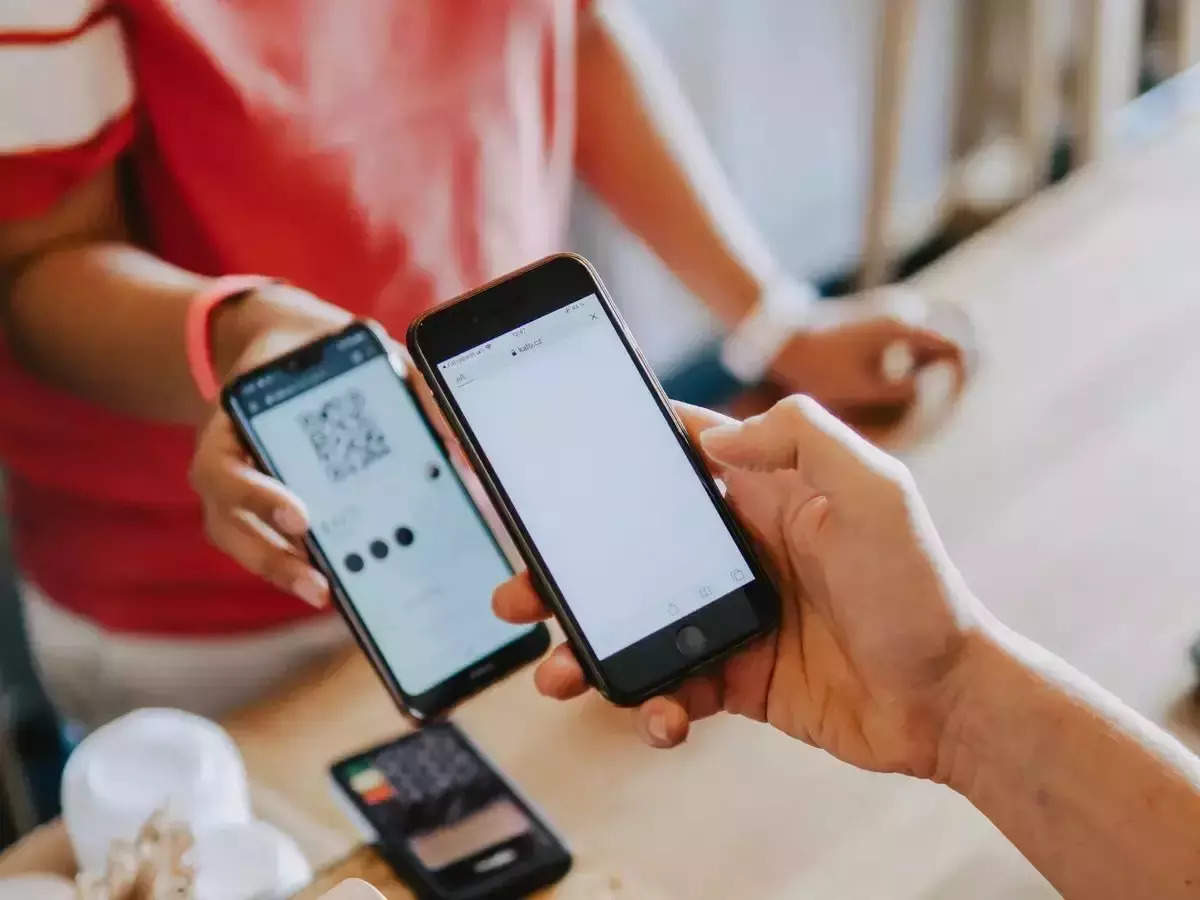 The crypto world is full of buzzwords and lots of hype which can easily captivate a lot of people both novices and enthusiasts alike. It can also get a little difficult to cut to the chase and sort the wheat from the chaff, with thousands of cryptocurrencies and blockchain-based platforms coming up. Many startups have come up with blockchain-based solutions where integrity of records is important. One such blockchain-based solution is DAO.
NewsletterSIMPLY PUT - where we join the dots to inform and inspire you. Sign up for a weekly brief collating many news items into one untangled thought delivered straight to your mailbox.
CAPTCHA: