Sensex zoomed over 1400 points as domestic investor sentiment got a boost from PM Modi’s announcement. After Indian Prime Minister Narendra Modi announced the ₹20 lakh crore financial stimulus to revive the economy from the COVID-19 crash. 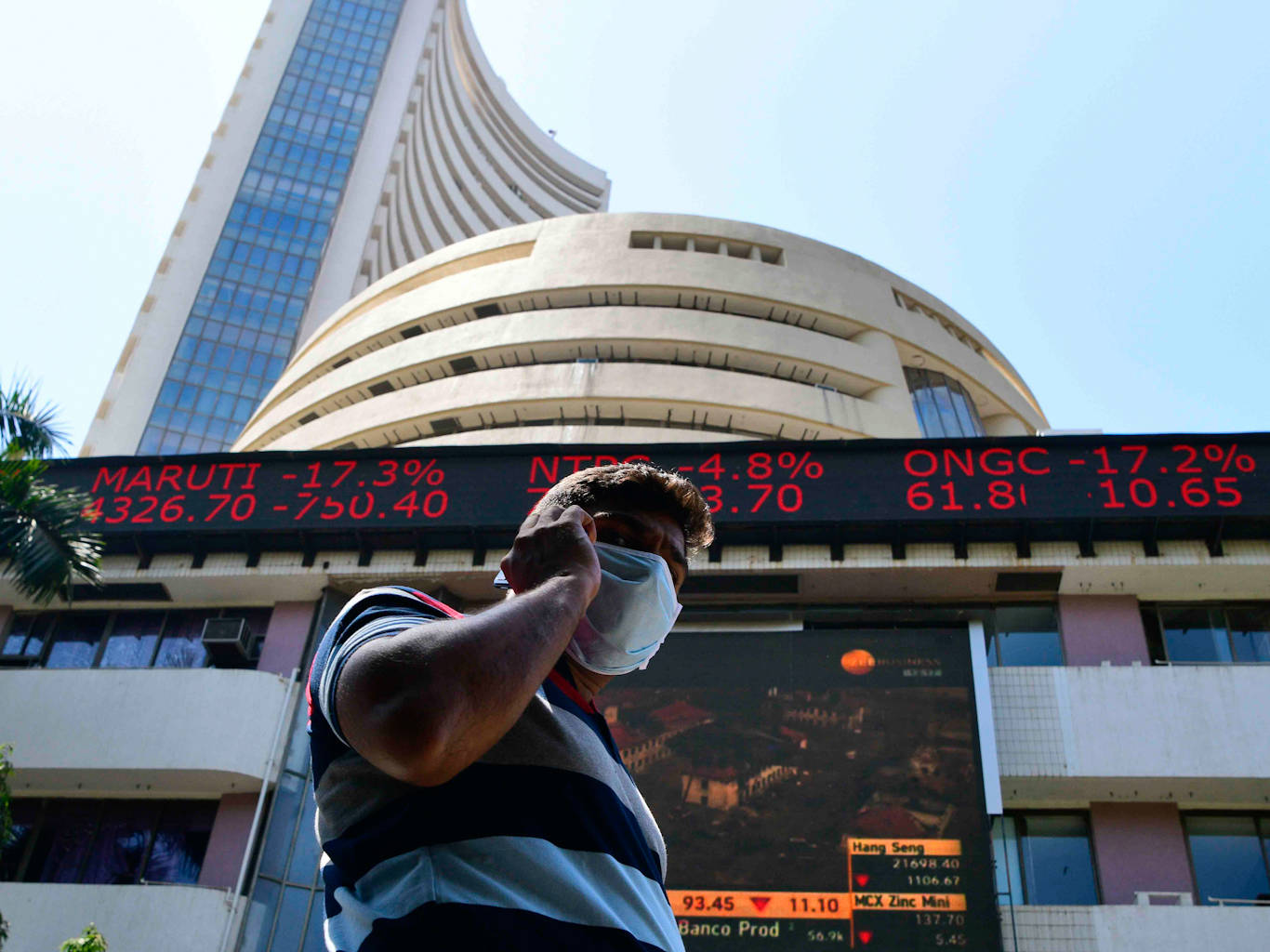 
The rush was severe that the 10-year old Zerodha’s servers crashed for two minutes as stocks were about to open, sending the users into a fit of fury.
Advertisement

Today is our most active trading day till date. Apart from a delay in order execution for the first two minutes for… https://t.co/te3aQEHOSX

However, Zerodha clarified with Business Insider that the impact was only on a few users.

Advertisement
“For two minutes, a certain group of customers faced a delay in ordering. There was no crash as such. Because of the volatility in the market, the issue is that right at the opening of the day, there is a sudden rush of orders for every broker in the country right now. But that’s only till 9.15-9.17 am,” Nithin Kamath, founder and CEO, Zerodha told Business Insider.

In the past two months, Zerodha has seen a 100% increase in terms of new accounts opening, trades per day in comparison to pre-corona days. “Within the last two months, today was incrementally one of the most active days. But then again, that’s for all brokers,” said Kamath. Zerodha has 2.5 million customers and 1.3 million active customers.

Today, right at the opening one of the leased lines had a disconnection which is why there was a delay. “What happens is once you place an order and then you try to place another before the other is executed, you get some rejections, which is what some of the users have posted,” said Kamath.

Advertisement
Zerodha is aware of the volatility in the market and has already been working on solutions to keep the servers from crashing even when there is a sudden influx of orders.

“The challenge of scaling during the coronavirus pandemic is you can’t add lease lines or servers. We are ready for scale, but in the last two-three months, because of the work from home initiatives, people are a lot more active. Last week, we added a new data centre with the exact same capacity as our primary data centre to handle the load. We are trying to add more lease lines but because of the pandemic it’s getting difficult,” said Kamath.

See Also:
India’s stock market gets the stimulus package it was craving for ⁠— but it still has to wait for the details
Advertisement
RBI and Finance Ministry have already spent nearly half of Narendra Modi’s $270 billion stimulus⁠— watch out for changes to land and labour laws