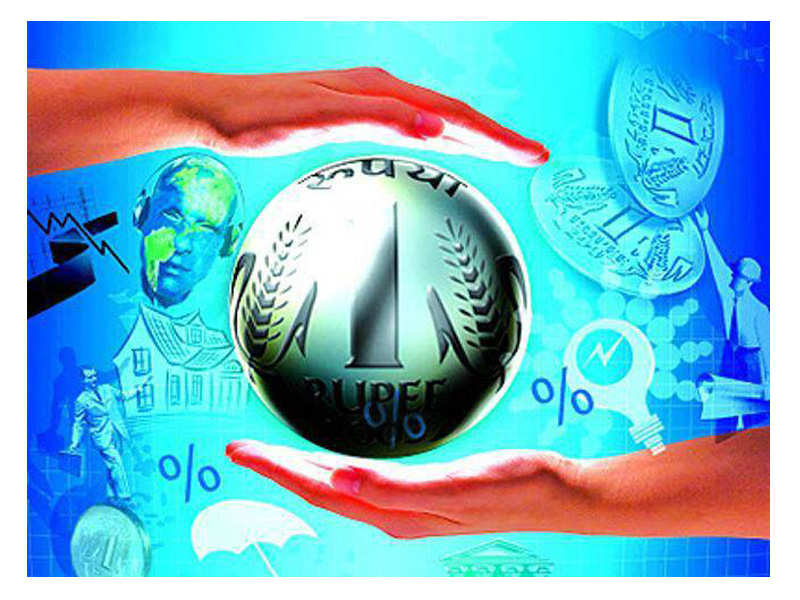 In January 2015, when Prime Minister Narendra Modi laid out his plans to transform India into a $20-trillion economy from a $2-trillion one currently, the idea was perceived by many as a bit too ambitious. While Modi promised reforms in areas such as taxes and subsidies in addition to transparency and efficiency in governance and said that setting up of the National Institution for Transforming India (NITI) Aayog is just one of institutional reforms that will unfold. On the other hand, critics cited the country’s huge reliance on agriculture, which in turn depends on the vagaries of the monsoon, inadequate infrastructure that continues to be in shambles. Besides these reasons, high level of corruption is another factor that will thwart the very purpose of painstaking reform measures.
Advertisement

However, just a month later in February, PwC in its ‘ World in 2050’ report said that India, along with China, will be the world’s leading economy by 2050, while Japan, South Korea and Australia will slip in terms of rankings among top global economies. According to the report, will surge to $17 trillion in 2030 and $42 trillion by 2050, claiming second place ahead of the US (which will touch $41 trillion) and will comfortably overtake the EU and the US in share of world (in PPP terms) by 2044 and 2049, respectively. PwC also stated that Indian economy will expand by an average annual rate of 6.4% from 2014 to 2020, remaining faster than China after 2020 owing to its younger population and a greater scope for catch-up growth.

This perspective was echoed by Subhash Chandra Garg, World Bank’s executive director for India, Bangladesh, Bhutan and Sri Lanka. According to Garg, India has the potential to become a multi-trillion dollar economy with a per capita income of about $40,000 by 2050.
India, currently, enjoys three major economic attributes that are also seen as factors that will provide a leg-up in the country’s journey to a global economic powerhouse—favourable demographics, its status as one among the world’s largest democracies and a preponderance of English speakers, which helps ease business dealings with the West.

Among these, demographics is especially seen by many as a significant factor—the country will soon dwarf the rest of the world when it comes to its working age population, that is people between 18 and 65 who are contributing members of society. Compared to North America, Japan and even China, India is an exceptionally young country. The majority of its population is less than 30years old and by 2020 the average age will be 29, compared to 45 in Western Europe and 48 in Japan.

But, is transforming India to a $42-trillion economy is going to be a cakewalk? Even the most euphoric sympathisers of Modi wouldn’t agree with this.
Advertisement

For one, to reach a size of $20 trillion by 2030 and $42 trillion by 2050, India will have to grow at 7% annually for the next 30-35 years, which seems unlikely. Besides, the country’s growth would require sustained economic reforms and increased investment in infrastructure, institutions and mass education. The country will also have to transform its agriculture completely, grow its services and manufacturing sectors and give a boost to tourism.

A key challenge will be to get people out of agriculture and use them in the manufacturing and services sectors, while also ensuring that agricultural production in the country increases. Improved prospects of infrastructure will especially remain crucial to ensure the success of ‘’ initiative—which is aimed at attracting businesses and investors from around the globe to transform the country into a key global manufacturing hub.

No growth prediction can skip the role of Indian Railways, the largest employer in the country. Railways can boost the country's GDP by 3% if the government manages to expand the rail network by 40,000 kilometres.

Along with eradicating corruption, which has emerged as one of the largest crippling factors that damage any reform measure, efforts are also needed to eliminate bureaucratic red-tapism and slow decision making. To achieve this, PM Modi’s idea of ‘more governance; less government’ should be implemented religiously.
Advertisement

Attracting will continue to remain one of Modi’s key challenges in leapfrogging India as a top global economy. Besides enhancing reform initiatives, cleansing the country’s image as an increasingly intolerant regime when it comes to ensuring religious plurality. Apart from this, even freedom of expression will be crucial.