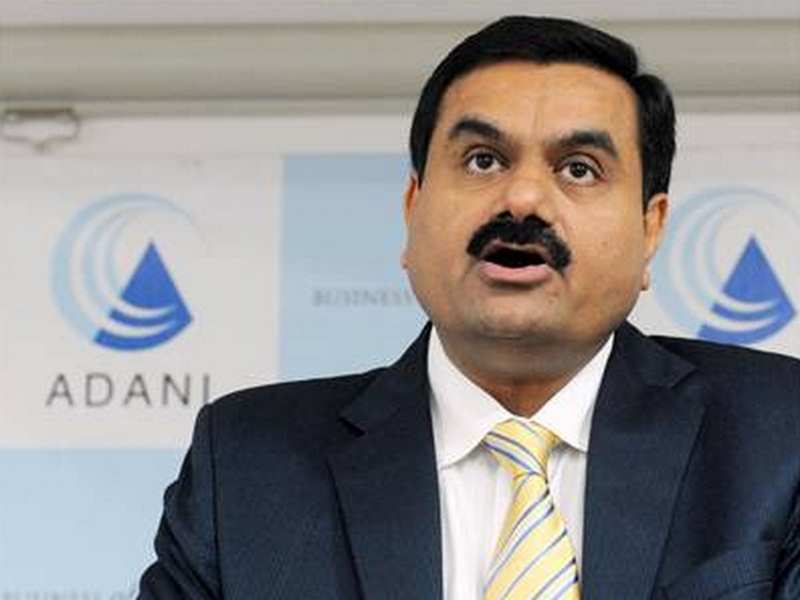 Advertisement
The (CBI) has registered a preliminary inquiry against unknown officials of in an alleged over-invoicing fraud of Rs 2,300 crore. The group is owned by billionaire .

The inquiry was registered by the CBI last month in the wake of allegations that the three firms — Adani Power Maharashtra, Adani Power Rajasthan and Maharashtra Eastern Grid Power Transmission Company — availed various credit facilities from for procuring power generation and transmission equipment from vendors in China and through a UAE-based intermediary by overvaluing the original price.

According to a top CBI official, "The documents were routed through Electrogen Infra, the UAE intermediary. While actual worth of the equipment was remitted to the supplier, the inflated extra amount was siphoned off."

The group has availed credit facilities from State Bank of India, , Vijaya Bank, Oriental Bank of Commerce, and , said the CBI. The investigating agency is also probing the involvement of bank officials.

The CBI may soon start questioning company officials and banks involved to probe if there was a criminal conspiracy and loss to the exchequer. It is also likely to seek documents of the financial transactions between the banks and the companies.
Advertisement
NewsletterSIMPLY PUT - where we join the dots to inform and inspire you. Sign up for a weekly brief collating many news items into one untangled thought delivered straight to your mailbox.
CAPTCHA: