Coca-Cola is asking for consumer feedback on its low-calorie drink, Sprite Zero. Here’s how 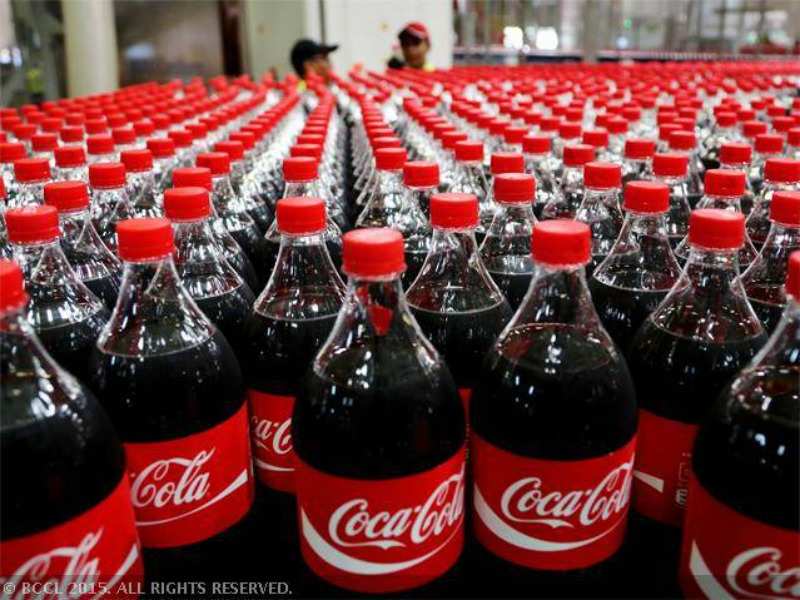 Coca-Cola is taking the e-commerce route to test its new product-Sprite Zero. The beverage maker has tied up with Grofers and will be selling its low-calorie variant, , through Grofers app to get consumers’ feedback.

Sprite Zero will be sold for a fortnight. After receiving the feedback, Coca-Cola will bring changes or go with the product.

Advertisement
"Coke will use the insights from on-demand sale on Grofers for Sprite Zero to identify and track consumer preferences and postpurchase feedback," one of the executives told ET.

As per reports, Coca-Cola will phase out 300 ml cans at Rs 25 to test Sprite Zero.

This is, apparently, the first time when Coca-Cola is testing its product via e-commerce. Earlier, it has launched beverages through e-commerce but never tested it.
Advertisement