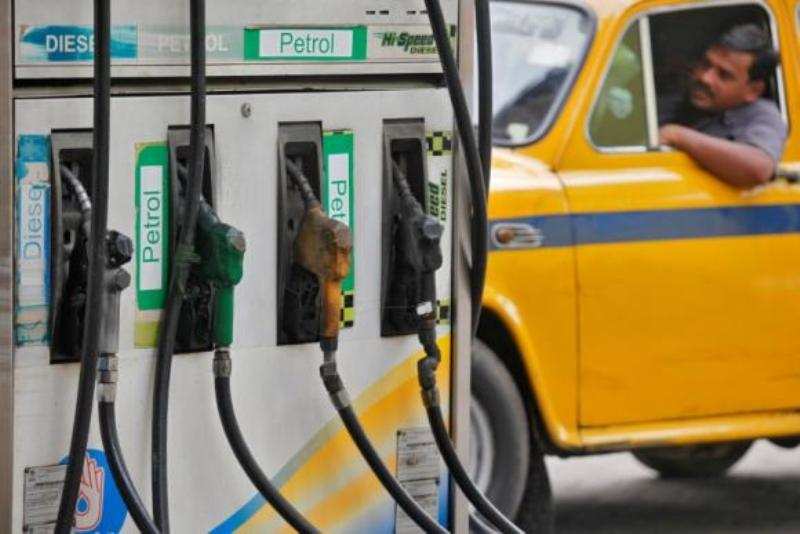 Advertisement
Corporate espionage has been taking place in India since long. Most of the industrial spies manage an easy escape while stealing government documents. However, as per a PTI report, have held five people for allegedly stealing official documents from and sell them to energy bigwigs.

Those who have been arrested in the case include government employees as well as a former journalist.

In 2014, the Federation of Indian Chambers of Commerce and Industry (FICCI) had stressed on the fact that "business espionage" was a major threat for companies in India.

The arrests made on Thursday were the first high profile incidents ever since the cameras were installed in government offices. On Thursday night the Delhi Police said that they had information that some people were "trespassing" in the ministry offices at night using false ID cards and duplicate keys for offices of officials, the new agency reported.
Advertisement

As per a statement issued by the police, "Investigations further revealed that the stolen documents were being sold to some individual of private energy consultancy companies."

Delhi Police caught the men red handed but didn’t reveal the names of arrested people. A official said that the Indian conglomerate got to know that its officials have also been detained in link with the case. However, he did not confirm media reports that police had also searched Reliance offices.