Advertisement
Prabhjote Gill
Jul 22, 2021, 16:45 IST
Billionaire Musk and both his companies, Tesla and SpaceX, have holdings in BitcoinCanva
Advertisement
Elon Musk hasn’t completely closed the doors to accepting Bitcoin as payment for buying a Tesla. His condition is that at least 50% of the energy being used to mine for cryptocurrency should come from renewable energy sources — which, according to him, it is.
“I would want to do a little bit more due diligence to confirm that the percentage of renewable energy usage is at or above 50%. And, that there is a trend towards increasing that number. If so, then Tesla will resume accepting Bitcoin,” Musk said during the ‘B Word’ conference in conversation with Twitter founder and chief executive (CEO) Jack Dorsey as well as ARK Invest CEO Cathie Wood.

Bitcoin's dip to below $30,000 has Tesla sitting on a loss of $90 million even if the price recovers


According to a recent report by the Bitcoin Mining Council ( BMC), the use of sustainable electricity in mining for Bitcoin stood at an average of 56% from April to June. If that figure passes Musk’s ‘due diligence’, Tesla could be accepting Bitcoin payments again very soon.


Mining in China has fallen by over 20%

Advertisement
Musk attributes the massive drop in the use of heavy-duty coal power plants being used to mine Bitcoin to China's ban — which also led to a fall in the price of Bitcoin, drawing the cryptocurrency’s energy usage even lower.

The Cambridge Bitcoin Electricity Consumption Index ( CBECI) latest update shows that Bitcoin mining in China has been cut down by 20%. As of October 2020, China was responsible for over 67% of global mining activity. But, in April 2021, that percentage has come down to 46%.

The share of the US, however, has jumped by 10%. Contribution in Bitcoin mining by Kazakhstan, Russia and Canada has also improved.


When it comes to miners, the requirements are simple — find the cheapest energy source around. And, according to Mike Colyer, the head of Grayscale’s sister company Foundry — that is renewable energy, at least for now. He argues that the boom in green-energy creation has led to oversupply in many areas, which can be difficult to manage and costly for renewables firms.

Musk had initially announced that his electric vehicle (EV) manufacturing brand, Tesla, would accept payments in Bitcoin back in March. But, he reverted his stance within a couple of months, citing environmental concerns.

There was no way that you could double or triple the energy with renewable [sources]— you could shovel coal that fast. And, so, I was like this is too sketchy.

Elon Musk during the B Word on July 21

“When Tesla announced that it was acquiring Bitcoin and was doing Bitcoin transactions, there was a mass run up in the Bitcoin price. And, also an increase in the massive amount of energy used to mine Bitcoin,” explained Musk.


He clarified that the decision to suspend Bitcoin transactions ‘for now’ did not mean that either he, SpaceX, or Tesla were selling their Bitcoin holdings. The call was solely based on the fact that Musk feared Tesla’s mission, in alignment with cryptocurrencies, was accelerating the use of unsustainable energy.

For a more in-depth discussion, come on over to Business Insider Cryptosphere — a forum where users can deep dive into all things crypto, engage in interesting discussions and stay ahead of the curve.
Advertisement

SEE ALSO:
Bitcoin crashed to below $30,000 and managed to recover — but FUD still shadows the market 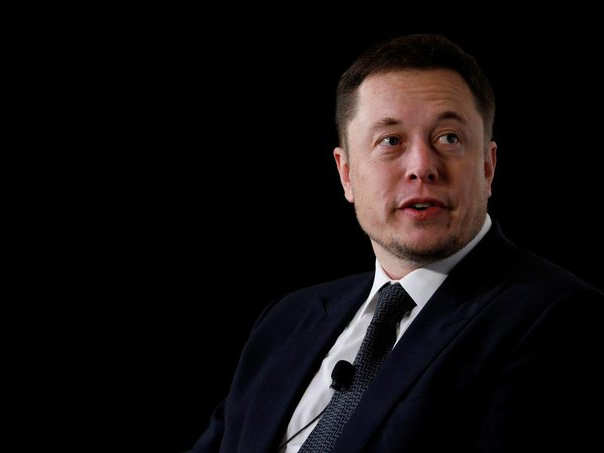 Bitcoin's dip to below $30,000 has Tesla sitting on a loss of $90 million even if the price recovers 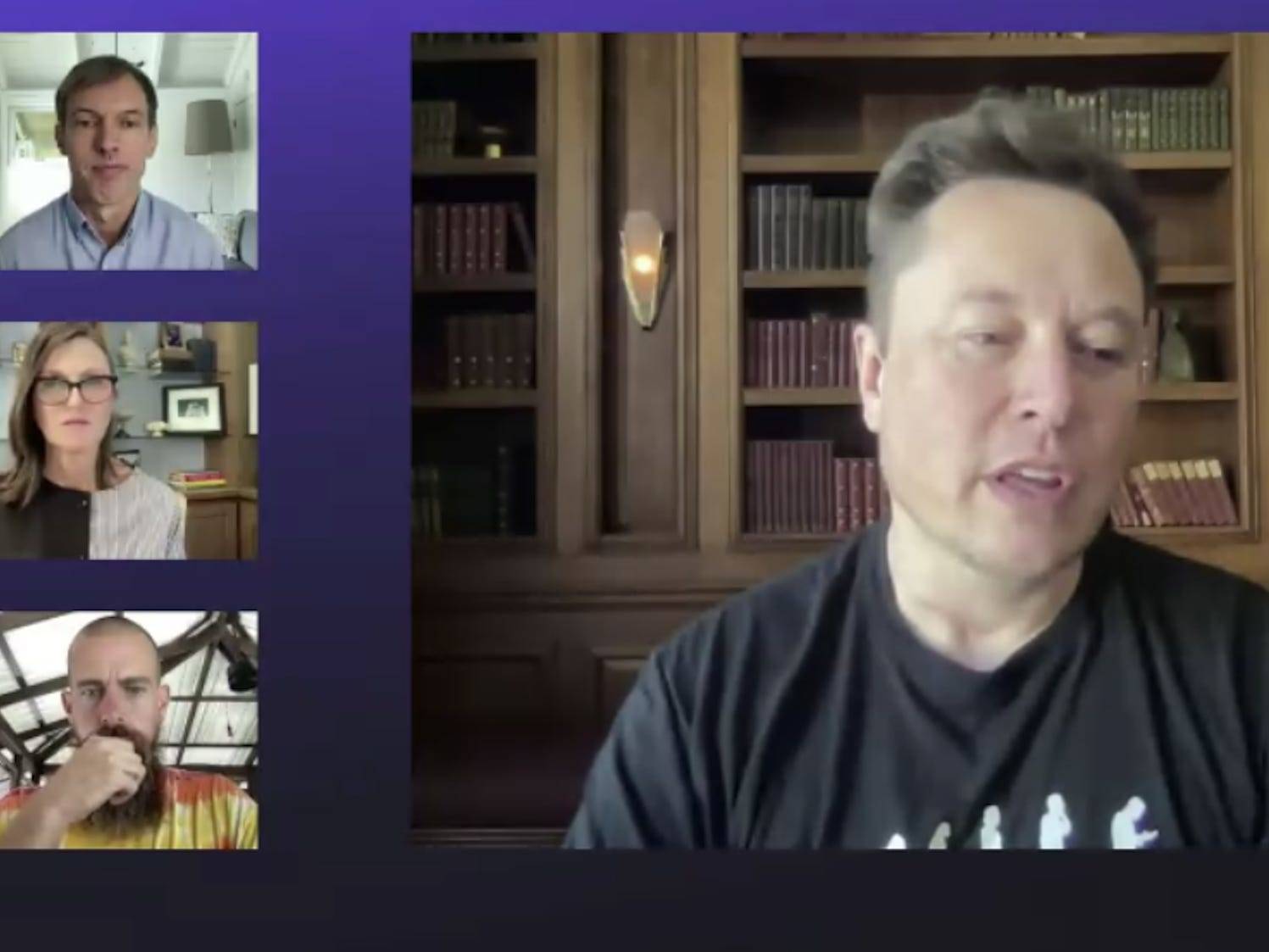