Advertisement
BI India Bureau
Sep 28, 2021, 17:38 IST
<p>Facebook already has Diem and Novi — now it’s spending $50 million to develop its own metaverse<br></p>Canva/BI
Advertisement
If you thought Facebook’s plans to build a metaverse weren’t serious, think again. The social media giant announced a $50 million ‘XR Programs and Research Fund’, which will be used to collaborate with partners who can help Facebook build the ‘metaverse’ — a virtual world where people can interact with each other as avatars.


These avatars can play online games, go shopping, interact with each other and do a bunch of stuff within a non-physical world. For Facebook, it's a way to not miss the bus when it comes to the world of blockchain.

“The metaverse isn’t a single product one company can build alone. Just like the internet, the metaverse exists whether Facebook is there or not. And it won’t be built overnight. Many of these products will only be fully realized in the next 10-15 years. While that’s frustrating for those of us eager to dive right in, it gives us time to ask the difficult questions about how they should be built.”

The company has said that the metaverse will exist even if Facebook doesn’t and that’s basically because no one party will be able to control this virtual space, hinting at decentralisation. This is coupled by the fact that many of the new metaverse platforms — like Decentraland and The Sandbox— are powered by blockchain technology. They use cryptocurrencies for transactions and users have the ability to build, own and sell non-fungible tokens (NFTs).

Facebook already has Diem, Novi and is looking at NFTs


Facebook may or may not employ blockchain for its metaverse project but it has the pieces of puzzle ripe for the taking.

It’s already working on its own cryptocurrency called Diem, formerly known as Libra, which will operate as a stablecoin — an alternative to the US dollar. The social network is also expected to launch its digital wallet, Novi, before the end of the year. And, this wallet will be tried to Diem’s blockchain-based payment system.

Diem, in addition to being Facebook's own creation, is also favoured by the company’s crypto chief, David Marcus. He told Bloomberg back in August that the world’s oldest cryptocurrency, Bitcoin, is “inappropriate for payments” due to its volatile nature.

He also indicated that the company is looking to build products and features related to NFTs. "When you have a good crypto wallet, like Novi will be, you also have to think about how to help consumers support NFTs," he said.

Even if Facebook’s metaverse is built on the blockchain, will it be decentralised?


Facebook’s new metaverse project may or may not employ blockchain, but if it does, the question still remains around the extent of the central dependency. “It’s not just interoperable, but there’s no centralized control points? Or is it interoperable because there are some bodies that set standards and enable a bunch of these experiences to work together? And I think you’ll probably see multiple approaches on that too,” he told The Verge in a cryptic statement back in July.

Mark Zuckerberg wants to expand Facebook into the metaverse, even if nobody knows what that is


The general consensus by experts is that crypto is here to stay. Whether that’s in the form of a currency, assets, securities or just the blockchain platforms cutting out the middleman is another story.


Facebook may have just talked about the metaverse idea, but others had been working on it for a while. On September 16, Ethereum-based 3D virtual reality platform Decentraland made an investment in a company called Decentral Games. The investment will support Decentral Games’ rollout of metaverse poker, which is essentially the same as regular poker, but played in the virtual world.

Decentral Games and others like it work on something called ‘play to earn’ games, where games are rewarded with in-game assets for playing the game. They also have control and ownership over their assets, and the value of these assets increase as they play the game even more.
Advertisement

Play to earn games like Axie Infinity have earned nearly $250 million in revenues in a matter of three years, according to blockchain tracking firm Token Terminal. Star Atlas, MOBOX and Illuvium are other examples of decentralized projects built for the metaverse.

There are other platforms too, which are creating ways to conduct lotteries, shop, play player versus player games and more in the metaverse. "I'm planning to design my building which is suitable to host K-pop live performances and K-drama screenings," South Korean engineer Shaun told Reuters earlier this month, explaining his plans to build real estate and property in Decentraland’s metaverse.

SEE ALSO:
Dolce & Gabbana want to make Elon Musk the ‘King of Crypto’ — but only if he can shell out more than ₹3.8 crore for the ‘Doge Crown’ 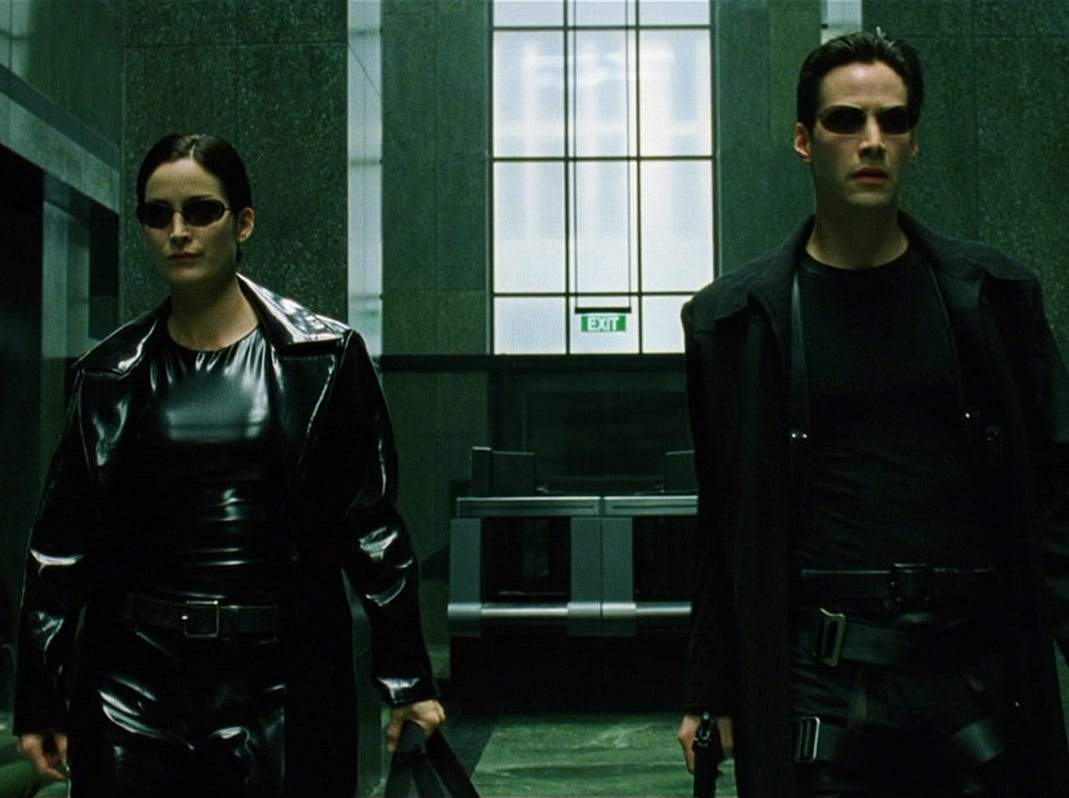 Mark Zuckerberg wants to expand Facebook into the metaverse, even if nobody knows what that is