Advertisement
BI India Bureau
Nov 24, 2021, 18:23 IST
Cryptocurrencies register massive drops in INR as India's crypto bill gets listed for Parliament sessionCanva
Advertisement
The prices of cryptocurrencies on Indian exchanges slumped to massive discounts of up to 25% after talks of a possible government ‘ban’ started — yet again — yesterday. The listed a bill on the agenda of the upcoming Winter Session of the Parliament, which apparently seeks to “ prohibit private cryptocurrencies” in the country.

It has sparked widespread speculation that the government may not have softened its stance on digital currencies, impacting trades on crypto exchanges in India.

“Cryptocurrencies are trading at 205 to 30% discount right now due to the chaos created by the government. The ruling government should have acted more responsibly to define the definition of private cryptocurrency since they mentioned the term for the first time back in February,” Hitesh Malviya, founder of itsblockchain.com, told Business Insider India.

The fear, uncertainty and doubt (FUD) comes from the uncertainty around what the Indian government means by ‘private’ cryptocurrencies. According to experts, there will only be clarity on the subject once a formal draft of the bill comes into the public domain, which is yet to happen.

“For time being, this [what is a private cryptocurrencies] continues to be a speculation and from my understanding, the parliament did not meet its intended agenda in the last session and that has come for consideration now. That could be the reason why there hasn't been a change in the title of the agenda itself.”

So, what exactly happened before the FUD?

Advertisement
The government, on Tuesday, November 23, listed the “Cryptocurrency and Regulation of Official Digital Currency Bill, 2021”, to be discussed in the upcoming Parliament session. The agenda mentioned for this session was exactly the same as the one listed in January, ahead of the February-March session of the Parliament.


The item’s description outlines that the Indian government would ‘prohibit’ private cryptocurrencies in the country, which many have translated to mean a possible ban being on the cards.

This led to widespread speculation, both amongst users and the media, which in turn led many to withdraw their crypto holdings in fear of losing it.


Cryptocurrencies in India usually trade at a premium against global markets, which continues. However, Bitcoin’s price dropped to a low of ₹33,50,535 from a high of ₹46,13,182 less than two days ago on the Indian crypto exchange, WazirX. As of 4:00pm Indian Standard Time (IST), Bitcoin had recovered to ₹41,75,218.

Advertisement
Similarly, the second largest cryptocurrency in the world, Ethereum, also dropped in the market. The price of ETH went from ₹3,45,500 less than 48 hours ago to a low of ₹2,50,849. It too had recovered to ₹3,14,961 at the time of writing.

It’s worth noting that global markets registered a drop too, but has since recovered. Bitcoin registered a drop of about $2,000 between 2:00pm IST to midnight IST yesterday, while Ethereum fell by under $1000. Both have recovered their prices too, but Ethereum is closer to its original price than Bitcoin.

No ban on the horizon


What many seem to have missed though is that the two lines of text on the agenda may quite possibly be a copy-paste of what was mentioned in the February session agenda, something that many pointed out on Twitter yesterday.

“The expectation for a crypto currency investor in India should be to align themselves to this reality and plan accordingly. In so far as banning private cryptocurrencies in India is concerned, Indian investors may continue to have access to virtual currencies traded on international exchanges and via wallet-to-wallet transfers,” Namita Viswanath, a partner at IndusLaw, told Business Insider.

The purpose of the crypto bill seems to be to set up a regulatory framework to deter illicit activity and protect investors. One part is to come up with an official digital currency under the governance of the central bank, the Reserve Bank of India (RBI). And, the other is to ‘prohibit’ private cryptocurrencies barring some exceptions, which are yet to be highlighted.
Advertisement

SEE ALSO:
Privacy coins, centralised cryptocurrencies, or being currencies — India is yet to explain what it means by ‘private’ cryptocurrency

As India looks to reign in crypto, here's a look at how they're regulated across the world 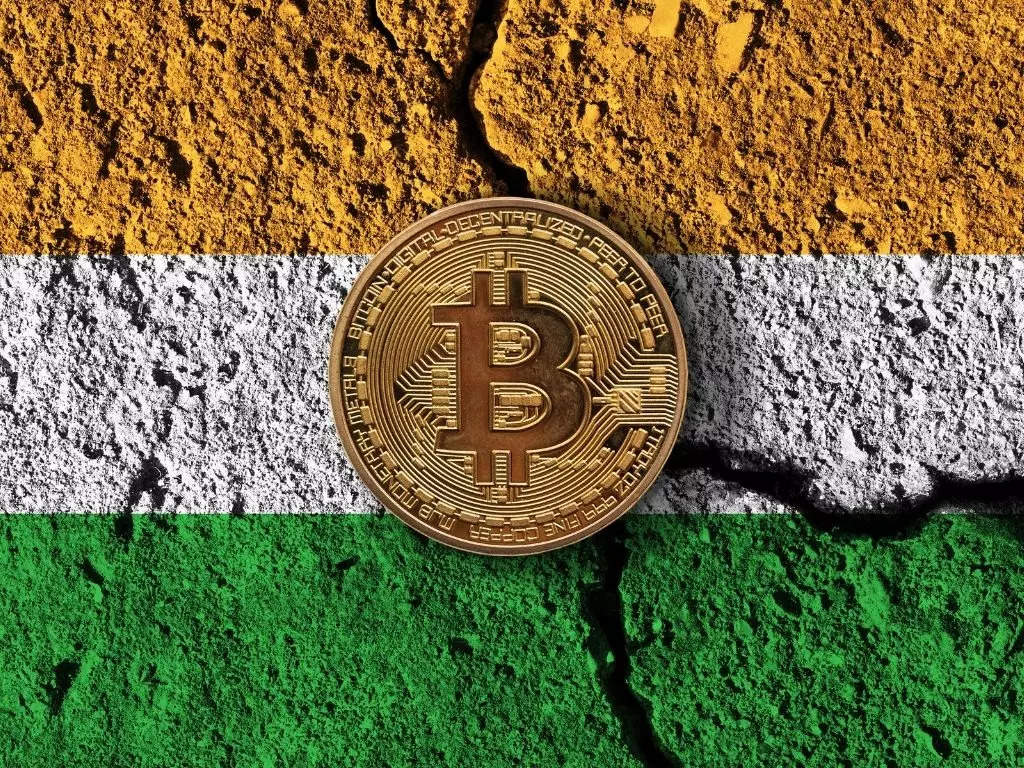 It has sparked widespread speculation that the government may not have softened its stance on digital currencies, impacting trades on crypto exchanges in India.
NewsletterSIMPLY PUT - where we join the dots to inform and inspire you. Sign up for a weekly brief collating many news items into one untangled thought delivered straight to your mailbox.
CAPTCHA: