According to the Finance Minister, Nirmala Sitharman, the proposed rules are still waiting on the sign off for the Cabinet, India’s highest decision making body. She also confirmed that the pending is most definitely different from its 2019 iteration, which banned all crypto-related activities in the country.

The Indian Parliament’s Winter Session has drawn to a close with no cryptocurrency bill making it to the fore. The government has not yet confirmed if the proposed cryptocurrency regulations will be slated to come up during the next session of Parliament, which will kick off in February.
However, the government has been mum on why it’s taking so long for the crypto bill to get the green light. India’s central bank, the Reserve Bank of India (RBI), has been pushing back with the governor, Shaktikanta Das, reiterating that the institution has ‘grave concerns’ when it comes to cryptocurrencies and has communicated the same to the government.


Cryptocurrencies are a serious concern to the RBI from a macroeconomic and financial stability standpoint. As the central banker, we have serious concerns about it and we have flagged it many times.

RBI Governor, Shaktikanta Das, said in November
According to a report by the Economic Times, the RBI told its board that it’s in favour of a complete ban on cryptocurrencies earlier this week.

New crypto bill or no bill at all?

Advertisement
Rameesh Kailasam, the CEO of the advisory body IndiaTech, believes that it’s entirely possible that India may not bring out a separate bill for crypto if the respective changes are made in different laws that already exist — like the ones to monitor money laundering and overseeing international transactions.

“However if a separate law is being written it will still require to go through a process of writing, law ministry approval, cabinet note, introduction into Parliament, debate and passing in both houses, presidential assent before things come into shape. It will still require respective changes in all relevant laws and rules. So ideally we may be looking at the budget session when things likely may come alive on this fully,” he told Business Insider.

According to insiders, the current version of the bill only addresses trading into cryptocurrencies and how crypto exchanges should be regulated. “The government’s focus is very much on the speculation side of the things, and the trading side of the things — to some degree money laundering and financial stability,” said Tanvi Ratna, the founder of Policy 4.0, who has also been advising the government on the crypto bill.

And, while that does address the issue of investor protection, it leaves a large part of the crypto universe — the foundational part where the actual use cases are emerging — out of the loop.

“Most of the CAs in India don’t know how to report crypto in the books of their clients. This is not something that will happen overnight. I believe a proper set of regulations will take more than three years,” Siddharth Sogani, the founder and CEO of CREBACO, told Business Insider during a webinar sponsored by WazirX.

Advertisement
According to Ratna, the debate behind closed doors is still raging over issues like the scope of the bill — the various aspects that will be regulated, including new nuances like a wallet, custodians, etc — the manner of regulation and whether or not there needs to be a specific regulation for cryptocurrencies in the first place. Regulation for cryptocurrencies, light-touch or stringent, gives the industry legitimacy.

“This is going to be a phased process. You are right now going to see one set of regulations, which will deal with a very limited set of issues,” said Ratna.

The government has not yet confirmed whether the cryptocurrency bill will feature in the next set of bills to be discussed during the Budget Session of Parliament, in February.

SEE ALSO:
China's state-run news agency will issue NFTs as the government cracks down on crypto
Shiba inu spiked 13% after a crypto whale bought 4 trillion of the meme tokens
A co-founder of The Sandbox explains what on earth is going on in the metaverse — where land is selling for millions and Snoop Dogg is hanging out
Advertisement
{{}} 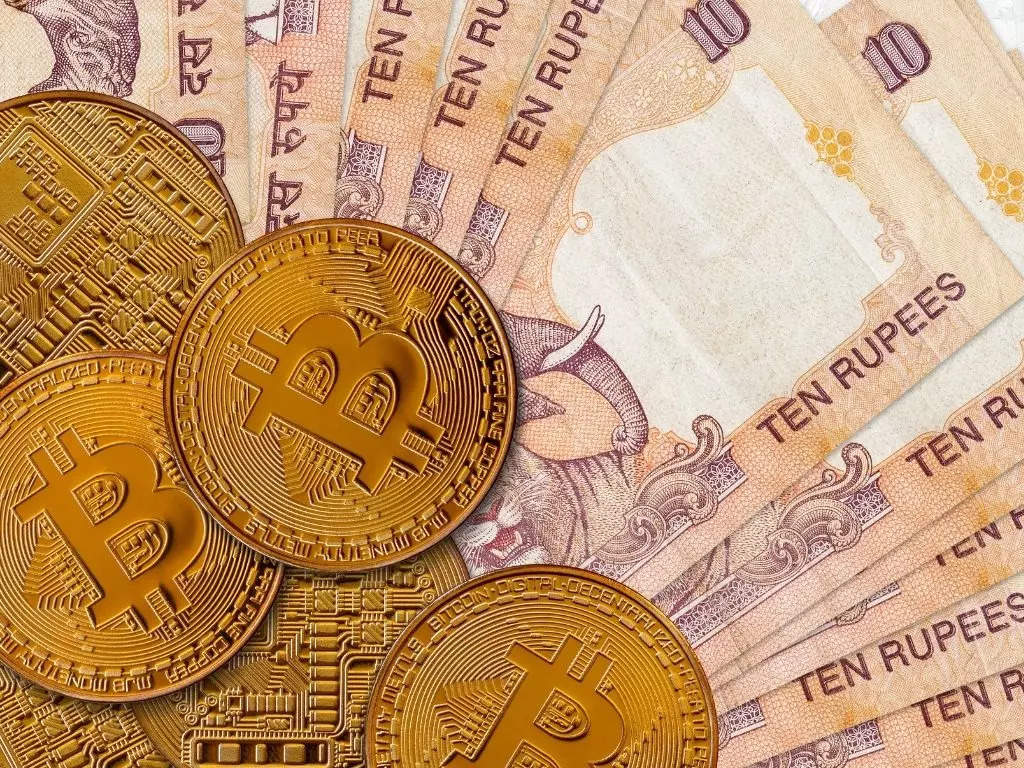 The Indian Parliament’s Winter Session has drawn to a close with no cryptocurrency bill making it to the fore. The government has not yet confirmed if the proposed cryptocurrency regulations will be slated to come up during the next session of Parliament, which will kick off in February.
NewsletterSIMPLY PUT - where we join the dots to inform and inspire you. Sign up for a weekly brief collating many news items into one untangled thought delivered straight to your mailbox.
CAPTCHA: