Advertisement
BI India Bureau
Sep 22, 2021, 17:40 IST
South Korea's tax laws are looking to revamp as crypto exchanges are struggling to meet licensing requirementsCanva
Top DealsView all Offers
Smartphones
Fashion
Luggage
Laptops
Large Appliances
Televisions
Beauty
Amazon Devices
South Korea is continuing its crackdown on crypto. But don’t let the word ‘crackdown’ fool you. The ‘land of morning calm’ is in no way following in China’s footsteps. People are free to trade crypto, deal in crypto, and whatever else — as long as they pay their taxes.


In the province of Gyeonggi — the most populous province in the country — authorities seized around $5 million in crypto assets from 1,661 investors who had not paid taxes on their crypto holdings. According to Bitcoin.com, these individuals owe more than $12 million.

“It is the largest amount of cryptocurrency seizure in the country for nontaxable income delinquents.”

This is not the first time that these people have been asked to pull their socks up. In June, earlier this year, $47 million in crypto assets were confiscated from 12,000 people in the region who allegedly tried to hide their ownership from the government. These feature high net worth individuals (HNIs), including a ‘well-known’ home shopping channel host, a property owner of 30 residences among other prominent people.


All of this amid crypto exchanges shutting down

Advertisement
New regulations in South Korea have left over 30 cryptocurrency exchanges operating in the country in the lurch. On September 18, the South Korean government announced that only 28 cryptocurrency exchanges have met the preliminary requirements prescribed under the new law. The law requires crypto exchanges to obtain a certification from the Information Security Management system (ISMS), a financial regulator in the country.


The new law is an amendment to the country’s Reporting and Using Specified Financial Transaction Information and the deadline for getting certified was set for September 24. At the moment, a list of 28 exchanges have been released, which have met the requirements partially and will hence be able to stay open past that date.

However, only four of these 28, including Bithumb, actually have the necessary clearances to offer crypto trading services in Korean Won right now.
Advertisement

The 28 exchanges that will remain past September 24 include Gopax, Upbit, Korbit, Huobi, Tennten, Bithumb, Hanbitco, Casherest, Dove Wallet, Flybit, Gdak, Aprobit, Coin&Coin, Probit, Borabit, Coredax and Okbit. Of these, Upbit, Bithumb, Coinone and Korbit are the top four crypto exchanges in the country and the only ones who have partnerships with banks, which is an essential requirement for allowing trading in Korean Won.

Having banking partners allows crypto exchanges to perform proper verification of their users, including their deposits and withdrawal amounts. The new regulations do not allow trading in Korean Won without the ability to verify users on the exchange, even if they have been able to get the ISMS certification.

Meanwhile, reports said that authorities in Korea are monitoring exchanges that might shut down in order to ensure that they return the money deposited by users. On September 17, Reuters reported that more than 60 exchanges could be forced to announce partial or complete shutdowns as the deadline drew nearer. 10 exchanges had already been denied licenses.
Advertisement

The tax story is going to get more complicated


This month’s regulations are only the beginning of crypto laws in Korea though. The country is also working on a new tax code, that seeks to levy 20% tax on income from crypto transactions over 2.5 million Korean won.

Hong Nam-Ki, the country’s Ministry of Strategy and Finance had said that he would make sure that the law comes into effect from 1 January 2022 onwards. However, crypto exchanges have been claiming that it’s not nearly enough time for them to meet the requirements even though the new deadline is already a delay over the original October end date.

Advertisement
A survey cited by the local newspaper, Hankookilbo, shows that over half the respondents are on board with the introduction of new crypto taxes. Conducted by the Korea Social Opinion Research Institute (KSORI), the survey showed that only 335 of respondents are against the new tax.

SEE ALSO:
Bitcoin has plunged to $42,000 as the crypto market continues to lose value

The crypto market is crashing for a second time in September
{{}} 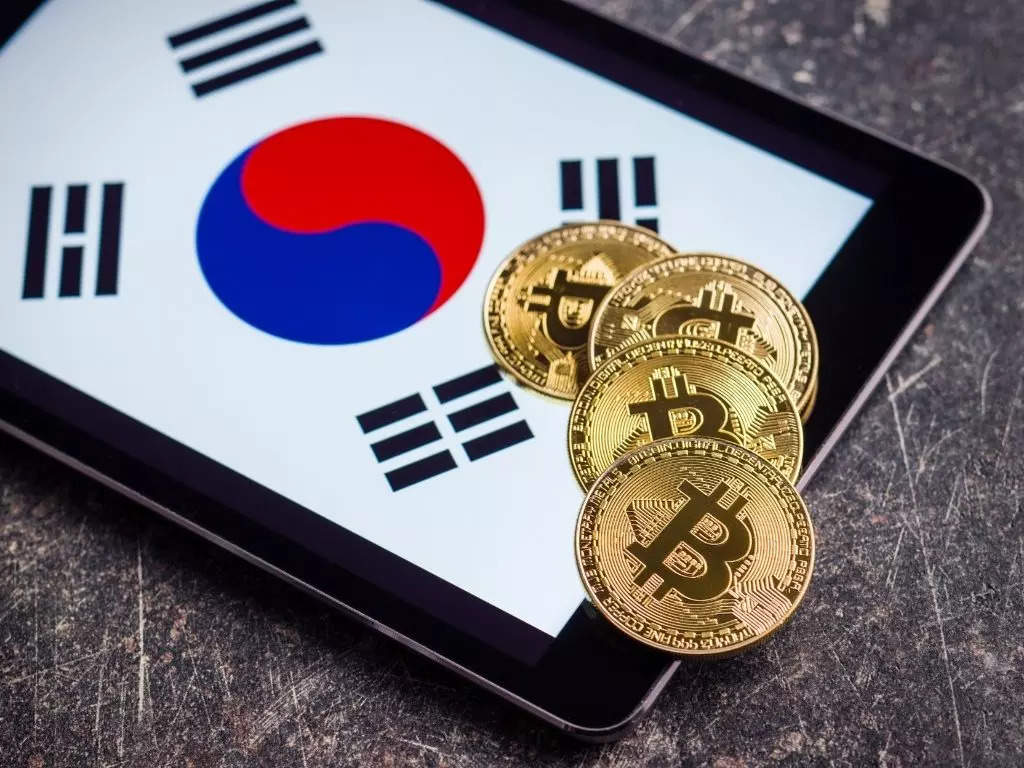