Advertisement
BI India Bureau
Jun 22, 2021, 18:16 IST
BCCL
Advertisement
Trading on that aren’t based in India may get more expensive with the country’s regulator mulling over a 2% equalisation levy on crypto transactions.
The new equalisation levy — a tax that India imposes on foreign companies — would apply to Bitcoins and other cryptocurrencies bought off exchanges that aren’t based in India, according to the Economic Times. “The tax department is now looking into whether the 2% levy is applicable on crypto assets bought online by Indians from overseas exchanges,” the report said.


How will crypto traders be affected by the new tax?

It is unclear why cryptocurrency traders will be affected by this. "The way the new equalisation levy is worded and defined, it appears that it will also be applicable on bought from an exchange not based in India," Girish Vanvari, founder of tax advisory firm Transaction Square, told The Economic Times.

However, this doesn't clarify why a tax meant for companies will mean for individuals with cryptocurrency holdings. It is also unclear as to whether cryptocurrencies can be categorised as goods, services or commodities.
Advertisement

At the moment, individuals in India don’t pay tax on incomes from crypto trading unless they have converted Bitcoins, Ethers and respective tokens into the Indian rupee.

What is an equalisation levy?

The equalisation levy, which is often called the ‘Google Tax’, was originally directed towards foreign tech companies doing business in India but not paying their equivalent share of taxes because its headquarters weren’t local.

There has been fierce opposition by technology giants like Google and Twitter, which may have to pay as much as 25% more tax in the country. Some have also alleged that the tax could be against international trade laws.

“The US is trying to protect its own tax base. Countries like India are not likely to accept this as being sufficient to substitute allocation of profit with the existing equalisation levy – this is minuscule compared to what we have,” Dinesh Kanabar, CEO of tax advisory firm Dhruva Advisors, told Moneycontrol.
Advertisement

The equalisation levy could also become a bone of contention between India and G7 countries. The grouping of countries has its own new digital tax that it wants to put into place. It also requires tech giants like Google, Facebook, Twitter and others to pay tax in the countries where they operate, but India’s equalisation levy would earn the country higher revenues.

It has been just under two months since almost every crypto trader in India had to stop making deposits to exchanges in Indian rupee. But most in the industry expect those issues to pass soon enough.

However, even if they do, users in India may have to rethink their crypto-trading strategies with this new equalisation levy coming into play.


SEE ALSO:
CityMall, a startup that helps budding entrepreneurs start their ventures on WhatsApp, has raised over $22 million
Investments in crypto hit a new record of $17 billion, but Indian funds are yet to jump on the bandwagon
Amazon, Flipkart and other e-commerce platforms may not be able to do flash sales any more, if Indian government has its way 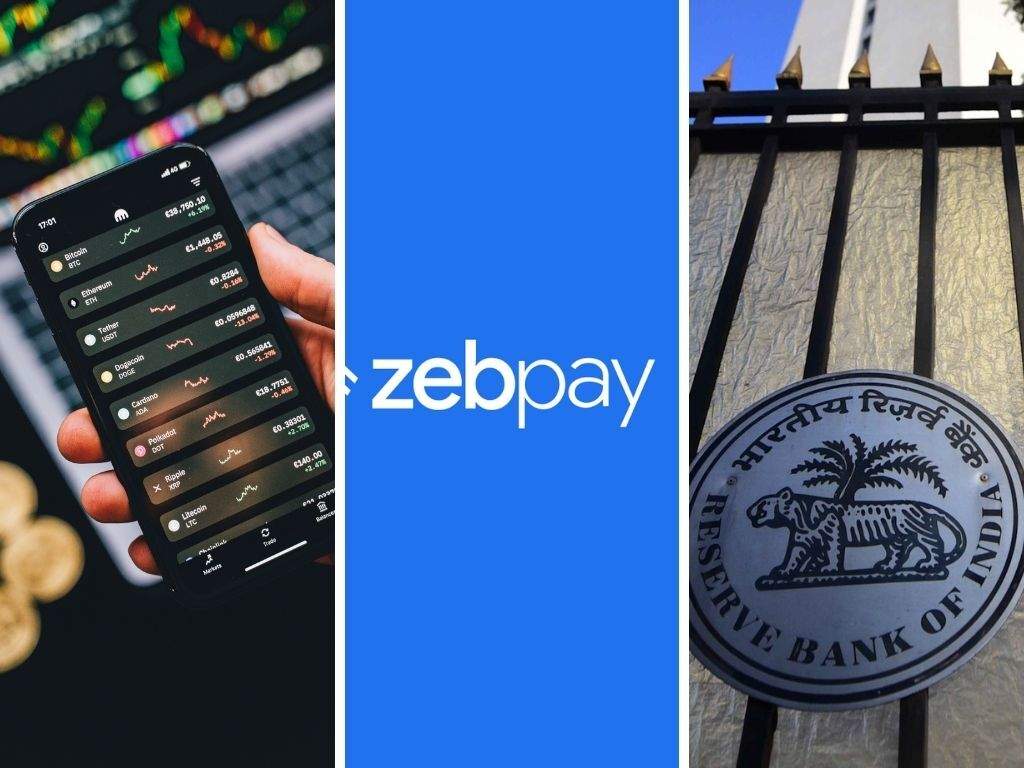