Advertisement
Prabhjote Gill
Oct 30, 2021, 12:41 IST
Representative imageCanva
Advertisement
The Indian government is likely to introduce a new bill to regulate cryptocurrencies in the country during next year’s Budget Session of Parliament in February. The draft, which was shared earlier this year, banned private cryptocurrencies and made way for the Reserve Bank of India to issue a central bank digital currency (CBDC).
However, with the number of cryptocurrency investors growing in the country along with a burgeoning ecosystem of blockchain applications, banning cryptocurrencies altogether may not be a wise move.

Earlier this year, the Indian state of Maharashtra announced its partnership with blockchain startup LegitDoc to issue diploma certificates to fight against the persistent problem of fake degrees plaguing the country’s education system.
Advertisement
Even the Central Board of Secondary Education (CBSE) introduced blockchain to go paperless and make results tamper-proof.

On paper, these are blockchain technology use cases. But, behind that, it’s a public blockchain record that needs Ether — the cryptocurrency which powers the Ethereum platform — to pay the network fees for validation.

And, this is true for all blockchains. For Solana, it’s the SOL token. For Cardano, it’s the ADA cryptocurrency. And, for Ethereum, which has one of the most widely developed ecosystems, it’s Ether, as mentioned before.

“A lot of these blockchain use cases won’t work without a thriving and enabled cryptocurrency ecosystem.”

India already tried to ban cryptocurrencies once when the RBI issued a blanket ban in 2018. This was then later reverted with the Supreme Court stepping in to say the move was ‘unconstitutional’.
Advertisement
“For every problem statement, there is a regulatory solution, which doesn’t amount to a ban,” explained Reddy. This means that the Indian government would have to justify why a ban was the only way to deal with any problems arising out of cryptocurrencies. 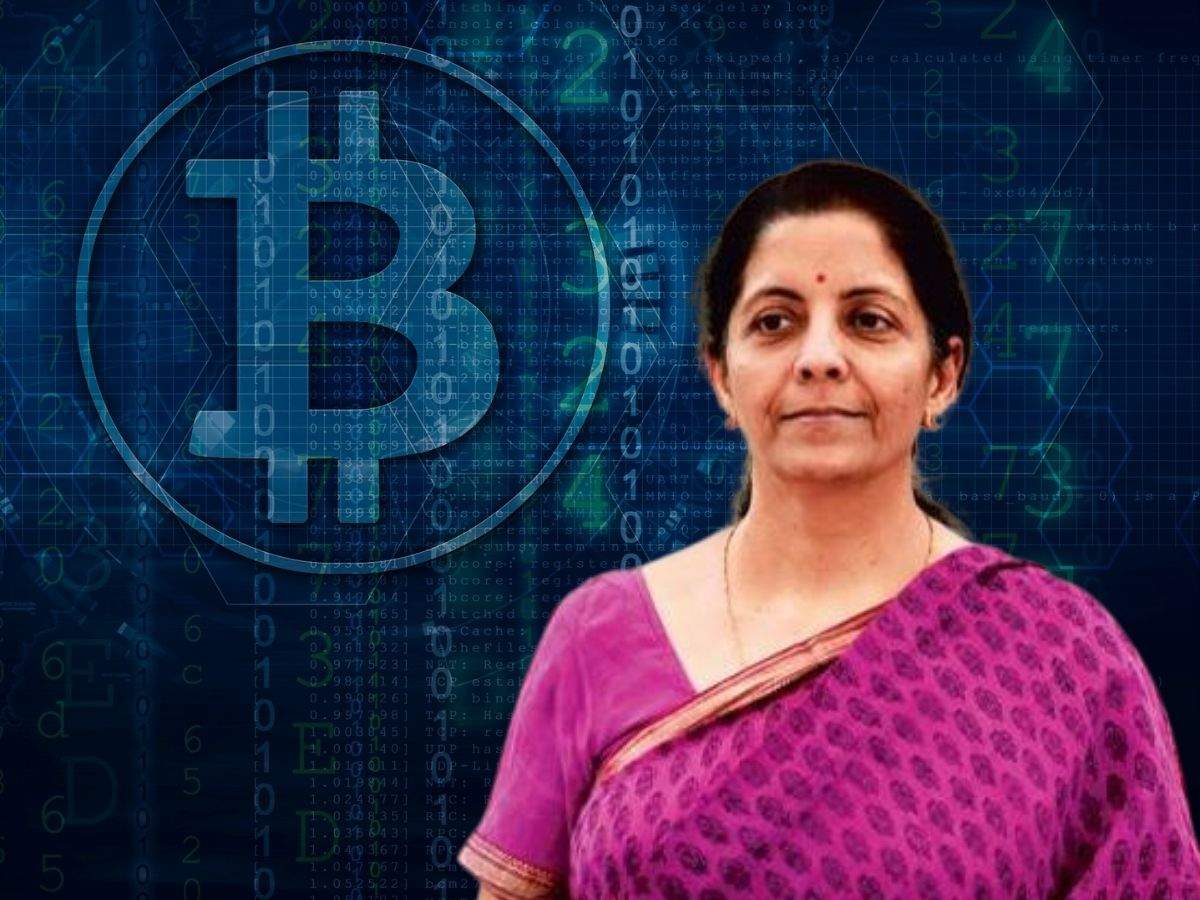 Jaideep Reddy, a technology lawyer with Nishith Desai Associates (NDA), told Business Insider that while banning cryptocurrencies is ‘technically’ possible — it’s easier said than done.
NewsletterSIMPLY PUT - where we join the dots to inform and inspire you. Sign up for a weekly brief collating many news items into one untangled thought delivered straight to your mailbox.
CAPTCHA: