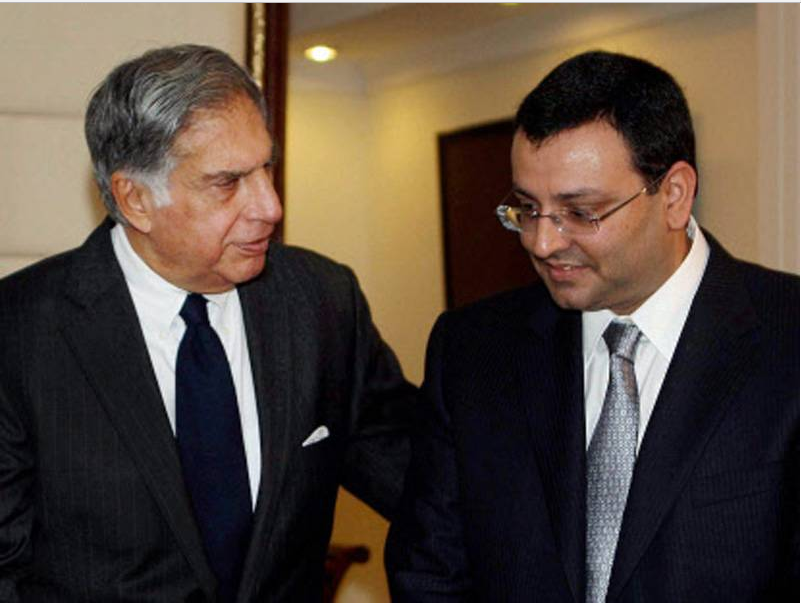 Advertisement
In a statement, denied that he was a hands-off chairman with respect to and and that he instead helped improve the cash conversion cycle at the IT company, enabling it to declare a special dividend.


&quot;It is important to set the record straight since insinuations and leaks are being made explicitly to create an illusion that Mistry was a &quot;hands off&quot; Chairman and TCS/JLR were on &quot;auto-pilot&quot; during his leadership,&rdquo; a statement from the office of Cyrus Mistry said.

The statement said that he had met at least 60 global CEOs, some along with leadership, to reinforce and highlight TCS&rsquo;s capabilities. It added that Mistry had also attended TCS customer summits in the US and Europe and had been scheduled to attend its summit in Japan in November.

The statement from Mistry&rsquo;s office also said that had also once approached JRD Tata with a proposal from IBM to buyout TCS.

Advertisement
The letter stated that at the time, FC Kohli, the then head of TCS was suffering from a cardiac condition and that JRD had refused to discuss the deal while Kohli was still in the hospital.

&ldquo;On his return, Mr. Kohli assured JRD that TCS had a bright future and the group should not sell the company. JRD Tata turned down the offer, demonstrating true vision. But, it was also a neardeath experience for TCS at the hands of Mr. Ratan Tata,&rdquo; the statement said.

The and Cyrus Mistry have each been issuing a slew of letters and there been a series of dueling leaks from their camps, since Mistry was ignominiously removed as Group Chairman in October.
NewsletterSIMPLY PUT - where we join the dots to inform and inspire you. Sign up for a weekly brief collating many news items into one untangled thought delivered straight to your mailbox.
CAPTCHA: