Advertisement
Prabhjote Gill
Aug 27, 2020, 10:49 IST
Representative image: Frigates Meizhou (Hull 584) and Liu Panshui (Hull 514) with the Chinese navy under the PLA Southern Theater Command during a maritime realistic training exercise in waters of the South China Sea in July, 2020.Chinese Military/Zhang Weifeng
Advertisement
Tensions in the South China Sea hit a new high with China firing two powerful missiles into the strategically important waters.
China’s challenge comes a day after the Asian country claimed at a US spy plane entered a no-fly zone above the Bohai Sea during a Chinese live-fire naval drill without any prior permission.

Amid the back-front between the US and China in the South China Sea, Asians stocks are bearing the brunt. South Korea, Hong Kong and Japan’s market showed a dip while Taiwan and others remain flat.

*Data as of 10:00 am while some markets were still open
Source: Bloomberg
One of the missiles — the DF-21D — was an ‘aircraft-carrier killer’, according to the South China Morning Post. Both of them were fired to a region between the Hainan province and the disputed Paracel Islands.
Advertisement
The other missile, DF-26B, is banned under the Intermediate-Range Nuclear Forces Treaty. Although it was signed by the former-Soviet Union and the US at the end of the Cold War, the US has since withdrawn from it citing China’s use of the weapon as the reason.

The Chinese People’s Liberation Army (PLA) is keeping itself busy as disengagement along the border with India is still going slow and almost simultaneous drills are being conducted in four sea regions. 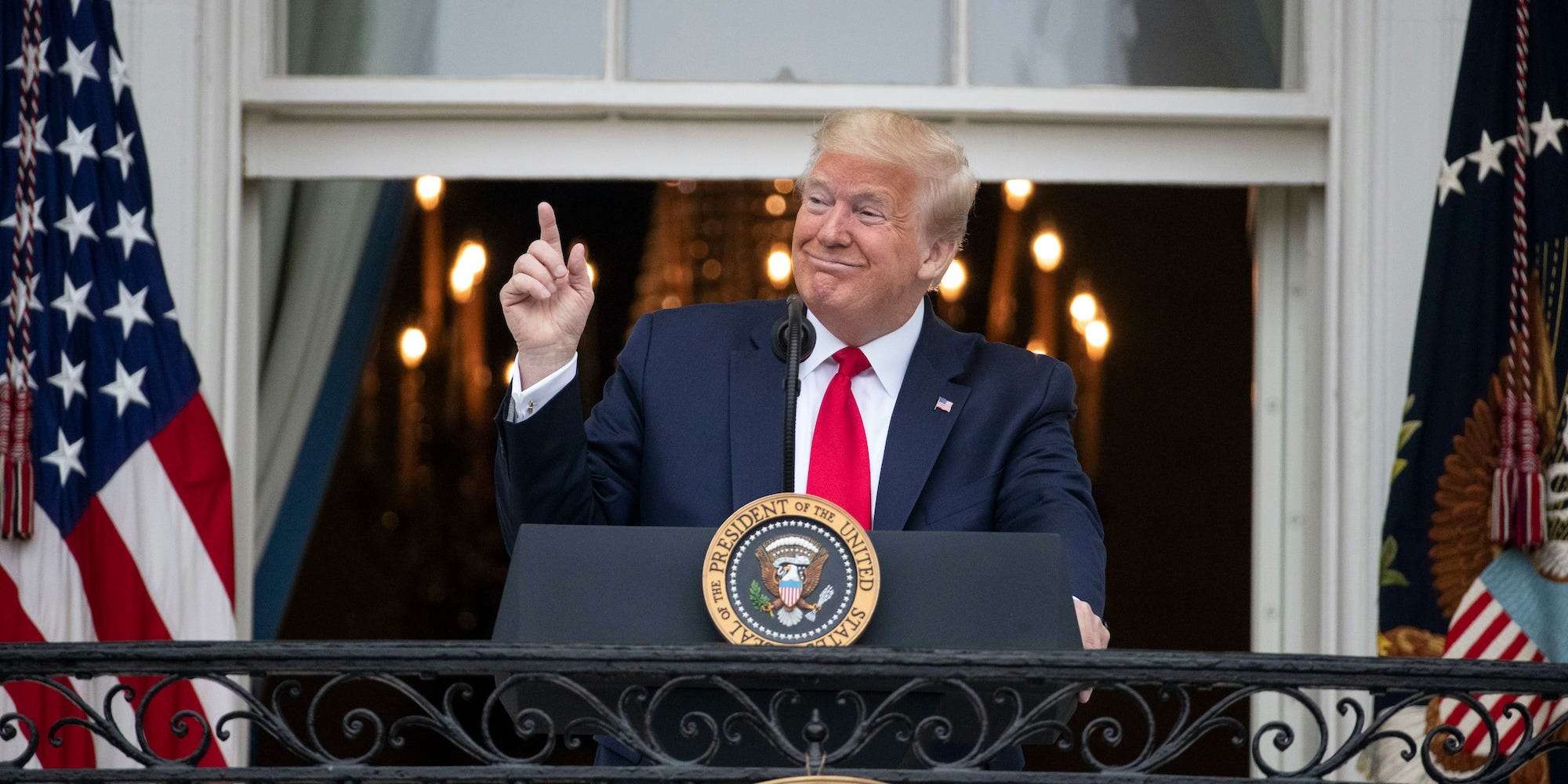