“At present, the overall situation in the China-India border areas is stable and controllable,” added Lijian.

Modi and Trump had a 25-minute conversation on June 2 and among the tops discussed was the India-China border dispute. “The two leaders also exchanged view on other topical issues, such as the COVID-19 situation in the two countries, the situation on the India-China border, and the need for reforms in the World Health Organisation (WHO),” said the statement issued by the central government.

The new triangle between India, China and the US
Tanvi Madan, a senior fellow that Brookings Institute, noted that it was “interesting” that the statement issued by the Ministry of External Affairs (MEA) explicitly mentioned the India-China situation — something that isn’t usually the norm for bilateral matters.
Advertisement
India and China are set to engage in negotiations on June 6 between senior military officers. Sources told the Indian Express that the meeting will be led by the Corps Commander of the Leh-based XIV Corps on India’s side.

“We have been earnestly implementing the important consensus reached by the leaders of the two countries, strictly abiding by the relevant agreements signed by the two countries, and committed to safeguarding China's territorial sovereignty and security as well as peace and stability in the China-India border areas,” said Lijian.

According to Harsh V. Pant, Director of Studies and Head Strategic Studies Programme at the Observer Research Foundation (ORF), Beijing is softening the India-China border dispute as the situation in Hong Kong is becoming more precarious. “New Delhi’s firm military and diplomatic posturing has made it clear to Beijing that India is in for the long haul,” he said.

Meanwhile, tensions between the US and China have been rising, especially after Trump accused the WHO of having ‘dangerous bias’ towards China. India is presently on the chair on the Executive Board of the multilateral health organisation and will likely play a critical role in seeking accountability on the issue. 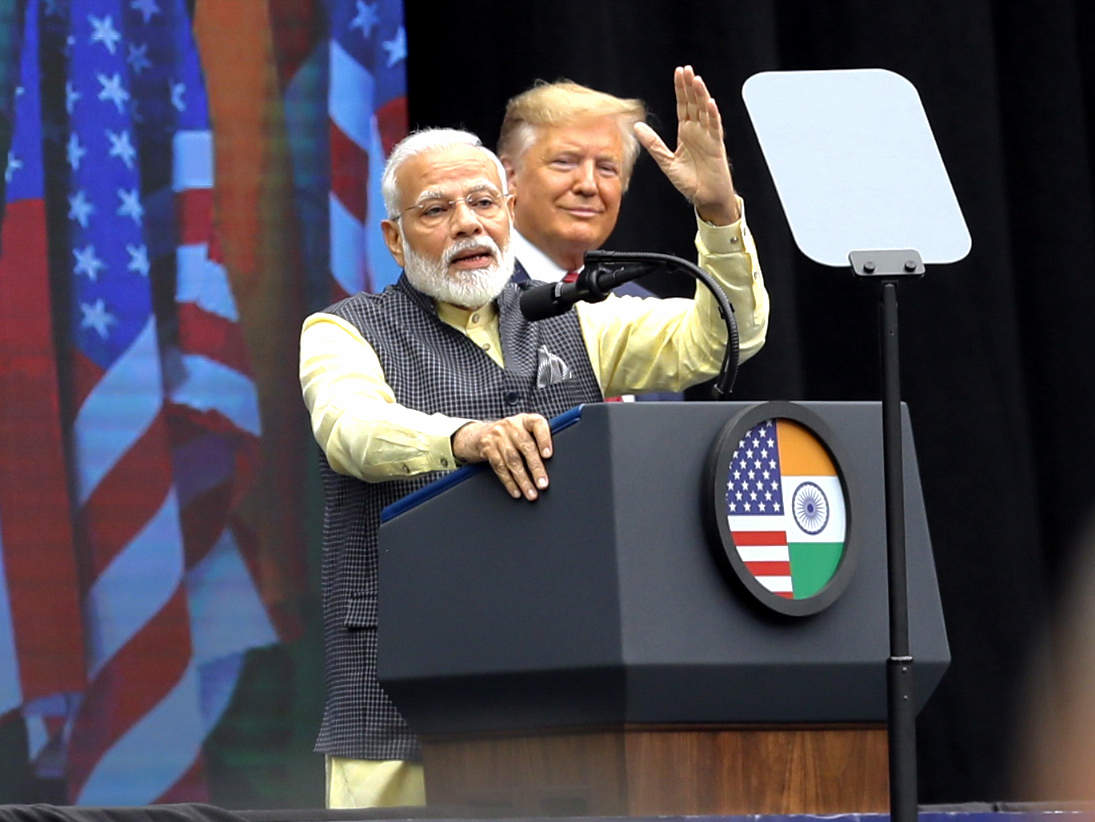 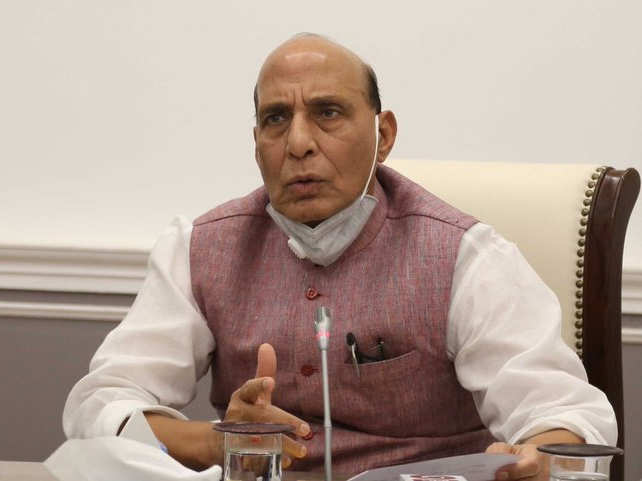