BI India Bureau
May 3, 2020, 14:33 IST
Data source: Stockholm International Peace Research Institute
Two out of the top three military spenders in the world are India and China – and Pakistan was among the top ten countries in terms of military spending as a portion of the GDP in 2019 – and that says something about the tension in the region.

Even as the world is struggling to tame the spread of the COVID-19 coronavirus, India and Pakistan are exchanging fires across the Line of Control in Kashmir. Most recently, two Indian soldiers including a Colonel lost their lives. The appeal for peace from United Nations' chief Antonio Guterres has not eased the tensions so far.

From the Korean Peninsula to the South China sea, to the India-Pakistan border, there are many hotspots in Asia involving the three major nuclear powers. So here's a look at how India and its two bitter neighbours have increased their expense on military in the last five years.

Countries around the world increased their spending on building up defence in the last five years and it has now reached a whopping $1.9 trillion in 2019. The top five countries – US, China, India, Russia and Saudi Arabia – accounts for 62% of the total military spending across the world.

Going forward, governments will need money to first deal with the health crisis, and then, to revive the economy with additional spending. Other countries in Asia like South Korea and Thailand have already announced cuts to defence budgets, by 2% and 8% respectively, in the wake of the coronavirus pandemic. The rising tension along South Asian borders is not good news for India, Pakistan as well as its ally China.

US special operations forces are special - but they're not 'elite' 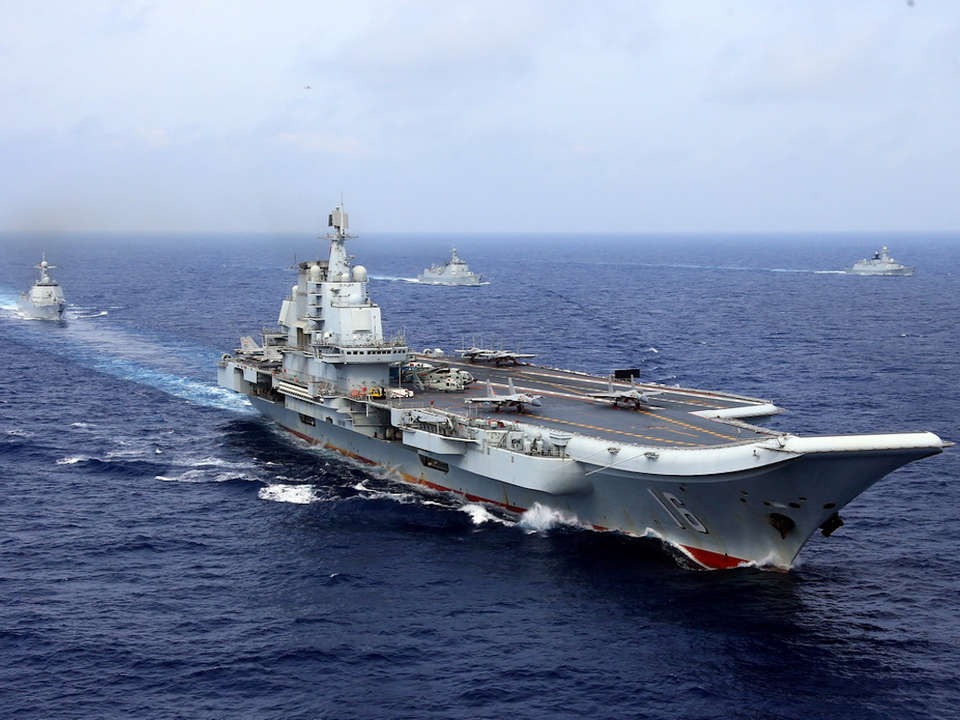 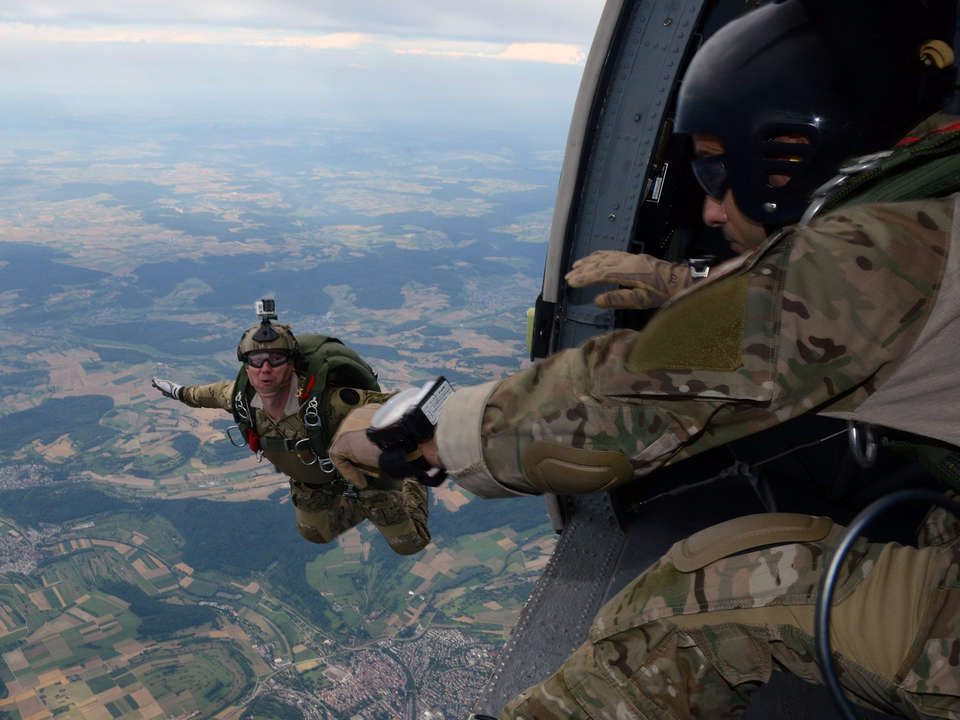 US special operations forces are special - but they're not 'elite'